'This is a very right-wing, Brexiteer government and party. We have nothing in common' 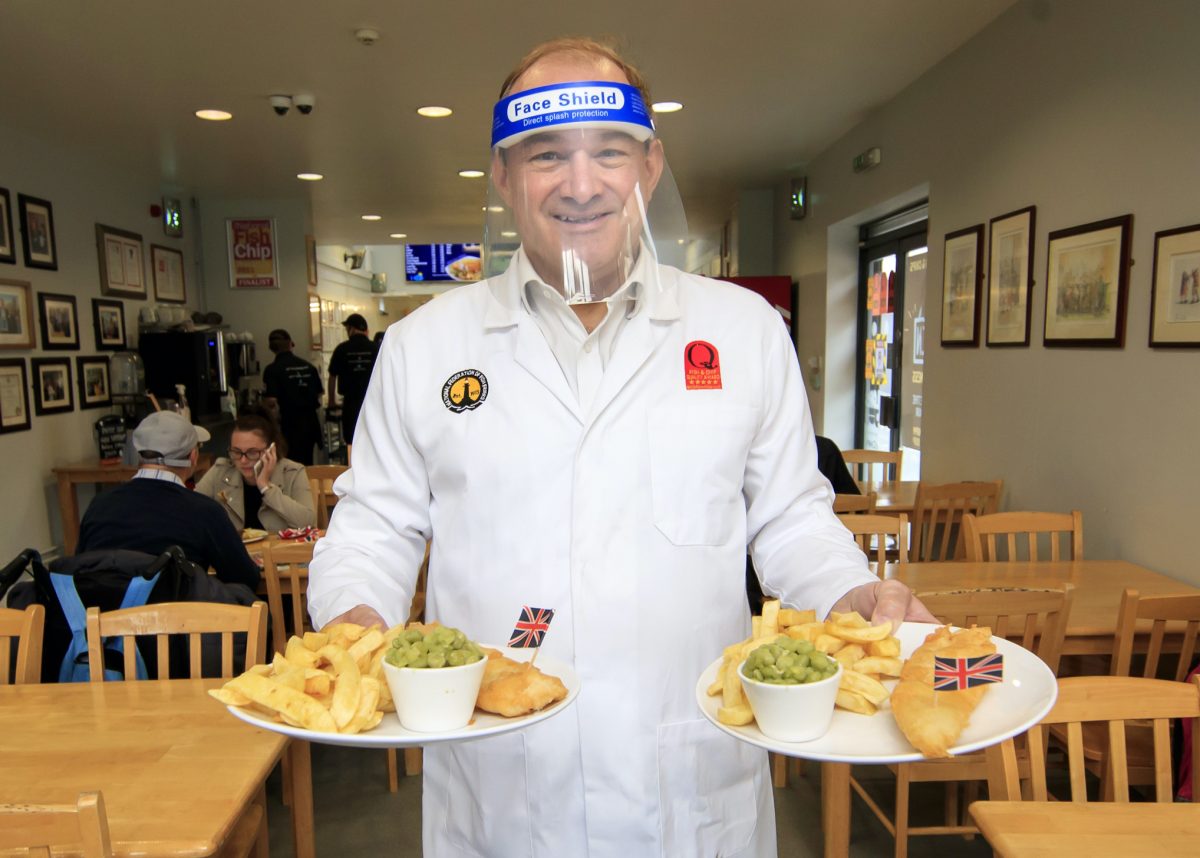 It was the first time since winning the contest to become leader of his party that Sir Ed Davey indicated if he would work with another political party.

Sir Ed Davey praised ‘very smart’ Labour leader Starmer, a fellow Sir, but ruled out working with Tories. The Lib Dem leader said he has been impressed by Sir Keir Starmer but he has nothing in common with Boris Johnson’s Conservatives.

Sir Ed, speaking on his first visit to Scotland since becoming leader, suggested he would be unable to work with the Conservatives when asked if he favoured a Labour or Tory Government at Westminster.

“The idea that I could work with the Conservatives is for the birds,” Sir Ed told the PA news agency.

When it was put to him that he served in the Tory-led coalition Government, including three years as David Cameron’s energy and climate change secretary, he replied: “I’m not going to go over all that history.

“All I’m saying is this is a very right-wing, Brexiteer government and party.

“We have nothing in common.”

On Labour’s leader, he said: “I don’t quite know what Keir Starmer’s message is yet.

“He probably does, he’s a very smart man and I’m impressed by him.”

Asked if he had learned anything from Sir Keir’s five months as Labour leader, Sir Ed simply replied: “Patience.”

He sidestepped a question about who his party would rather go into coalition with – if the situation arose – saying the next election is a “long, long time away”.

Sir Ed Davey kicked off his national “listening tour” aimed at winning back voters by working a shift at Taylors in Stockport, Cheshire a couple of weeks ago.

The MP for Surbiton in Surrey said the arch-Remain party that campaigned for a second referendum over Brexit is now firmly in listening mode after three successive general election drubbings.

The 54-year-old said: “This is the start of quite a long journey. I want to go around the whole of the United Kingdom talking to people, but mainly listening. It’s a listening tour.

“The main reason is because I think the Liberal Democrats have not been doing enough listening.

“They were saying ‘You used to listen, you used to be on our side, but I don’t think you are now.’