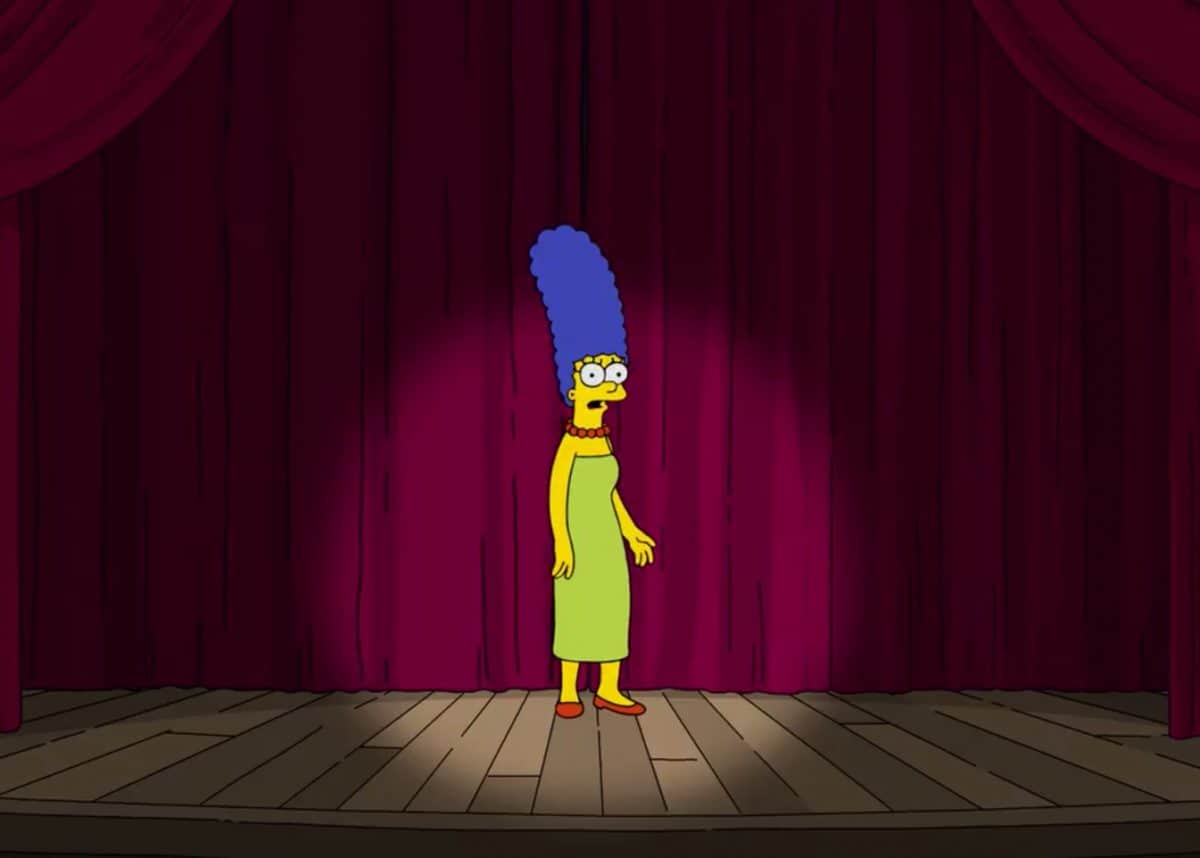 The creators of The Simpsons have responded after United States vice presidential candidate Kamala Harris was compared to cartoon character Marge Simpson.

Marge Simpson, voiced by Julie Kavner, said she was “starting to feel a little disrespected” by the comparison.

Marge Simpson has something to say. pic.twitter.com/viux96bAPf

“I usually don’t get into politics, but the president’s senior adviser Jenna Ellis just said Kamala Harris sounds like me,” the character said, explaining that Lisa, one of the children on the show, told her, “she doesn’t mean it as a compliment”.

“As an ordinary suburban housewife, I’m starting to feel a little disrespected,” she said.

Mr Trump’s adviser made the comparison on Twitter on Wednesday after it was announced that Mrs Harris would be running for vice president alongside Joe Biden.

Ms Ellis responded to The Simpsons’ video shortly after it was posted, writing on Twitter: “Marge is probably going to vote Democrat… by mail.” 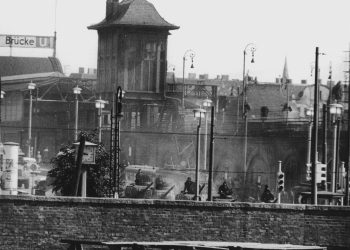