The Coalition for Reform in Political Advertising has called for all political advertising to be subject to fact-checking as a legal requirement following what it describes as a "fake news and disinformation general election". 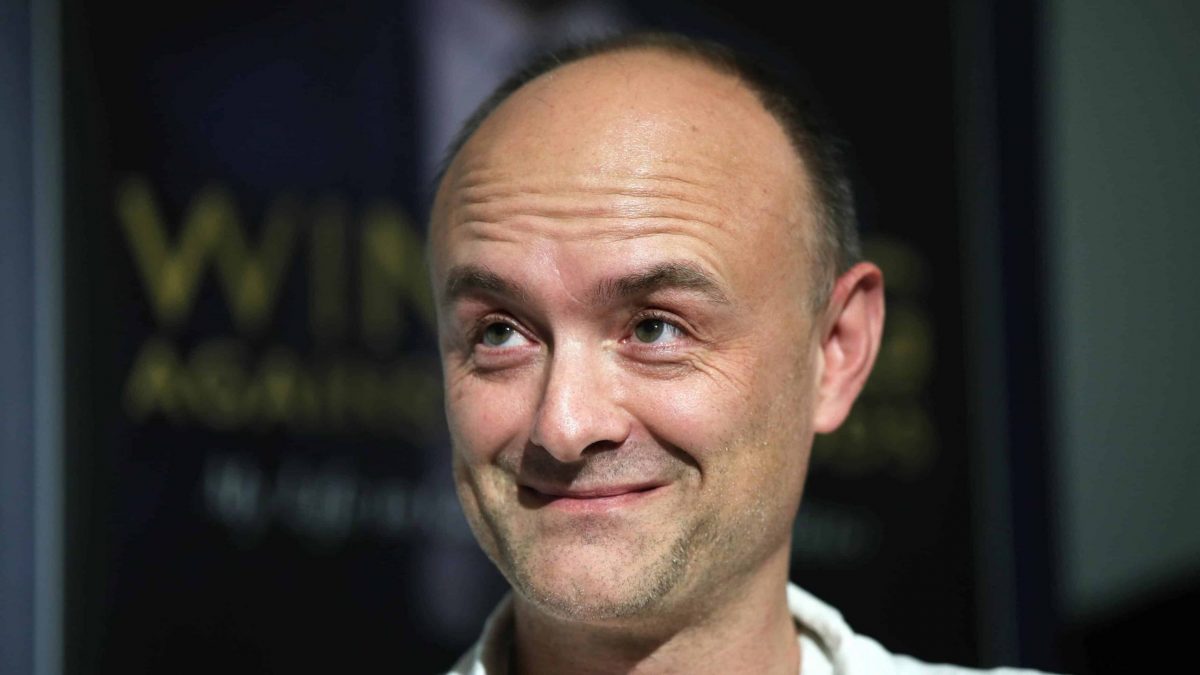 Almost nine in ten of the most widely promoted ads for the Conservative Party in the run-up to the general election have been found to feature claims which are either not correct or not entirely correct, new independent analysis by First Draft has revealed.

The Coalition for Reform in Political Advertising has also called for all political advertising to be subject to fact-checking as a legal requirement following what it describes as a “fake news and disinformation general election”.

The non-partisan body is made up of advertising professionals.

It says the next government must create a new regulator to oversee the matter.

The organisation looked at every paid-for Facebook ad from the three main UK-wide parties run over the first four days of December:

It found that for the Conservatives, 88 per cent (5,952) of the party’s most widely promoted ads either featured claims which had been flagged by independent fact-checking organisations as not correct or not entirely correct.

The figure includes instances of the same claims being made across multiple posts.

One example was that Labour would spend £1.2 trillion at a cost of £2,400 to every household, which was contained within 4,028 ads.

Those sums are significantly higher than others’ analysis of Labour’s plans.

For the Lib Dems, it said hundreds of potentially misleading ads had featured identical unlabelled graphs, with no indication of the source data, to claim it was the only party that could beat either Labour, the Conservatives or the SNP “in seats like yours”

It could not find any misleading claims in ads run by Labour over the period.

However, it noted that the party’s supporters were more likely to share unpaid-for electioneering posts than those of its rivals.

It said one of these contained leader Jeremy Corbyn’s disputed claim that a Tory-negotiated trade deal with the US could cost the NHS up to £500m a week by driving up the cost of medicines.