The National Audit Office says there is no evidence the ‘Get ready for Brexit’ campaign resulted in the public being significantly better prepared. 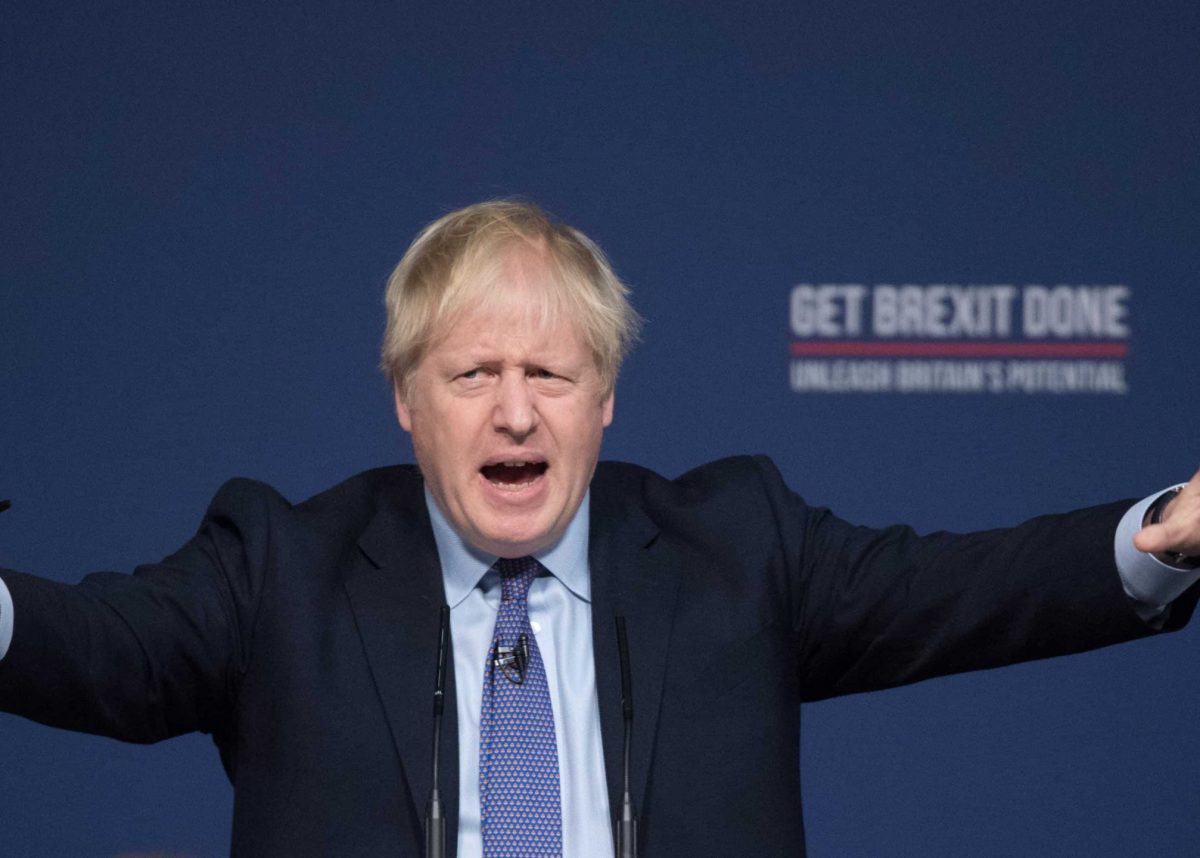 A multimillion-pound Government information campaign appears to have had little impact on the public’s level of preparedness for Brexit, the Whitehall spending watchdog has found.

The National Audit Office (NAO) said ministers spent £46 million on the “Get ready for Brexit” campaign ahead of the UK’s expected EU withdrawal at the end of last October.

The campaign was finally halted on October 28 – three days before the UK was supposed to leave – after the EU granted another extension to the end of January.

However the NAO said that it was not clear that it had resulted in the public being significantly better-prepared.

The campaign was ordered by Boris Johnson after he became Prime Minister last July with a promise to leave by the end of October “do or die”. 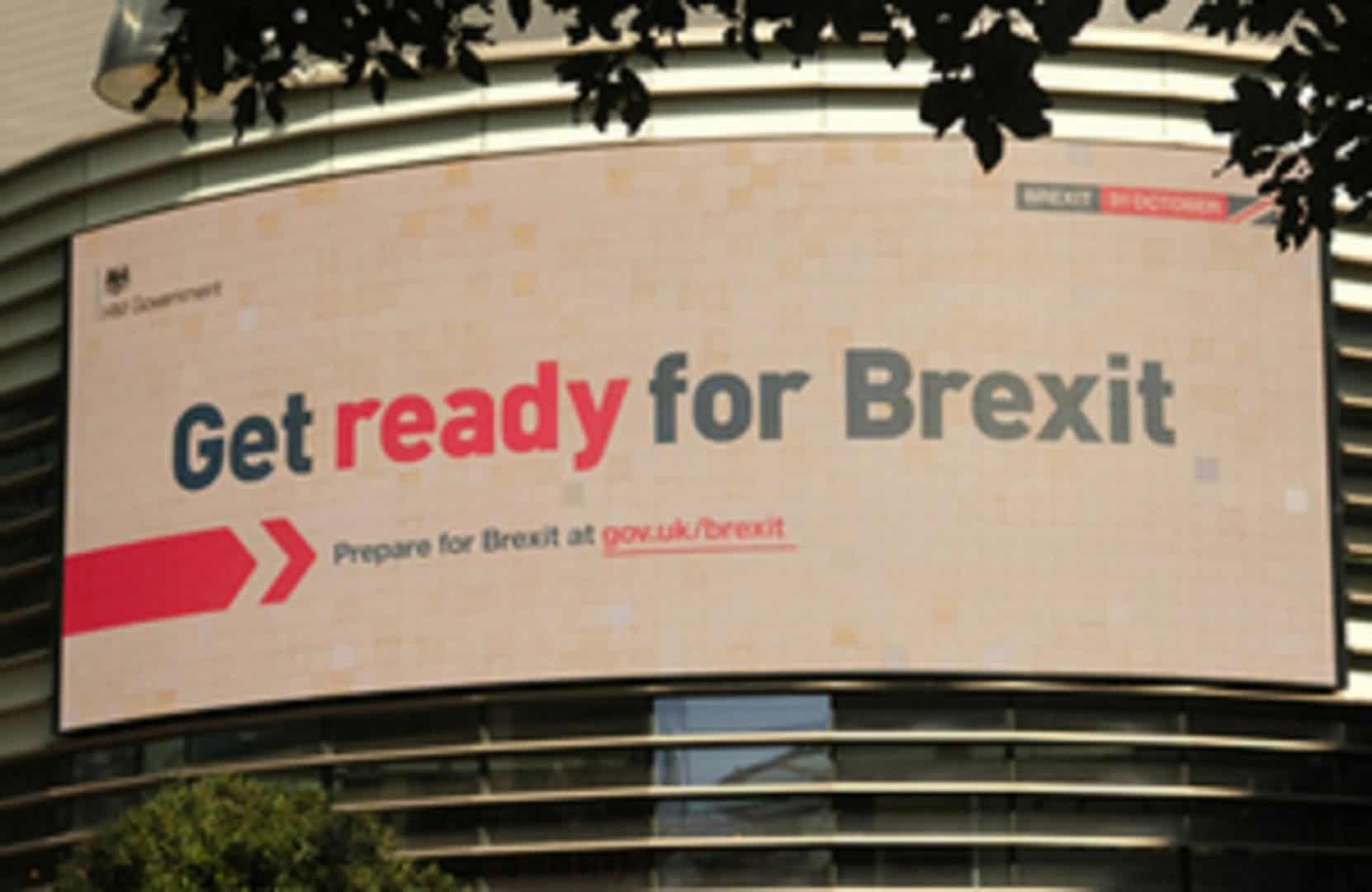 Ministers chose the most expensive of four options put forward by the Cabinet Office with a total budget of £100 million.

The Cabinet Office estimated that it reached 99.8 per cent of the population, with every member of the public having the the opportunity to see the adverts 55 times.

However, the NAO said the numbers of people looking for information about Brexit did not notably change – ranging from 32 per cent and 37% during the campaign, to 34 per cent when it stopped.

The head of the NAO Gareth Davies said: “At short notice, the Cabinet Office successfully corralled multiple government departments to work together effectively and launched this complex campaign at great speed.

“However, it is not clear that the campaign resulted in the public being significantly better prepared.”

A Government spokesman said: “The Get ready for Brexit campaign reached 99.8 per cent of the UK population and the NAO’s findings showed increased public awareness of the action they needed to take to be ready to leave the EU.

“Not undertaking the campaign would have risked significant and unnecessary disruption to businesses and to people’s lives.”

By Ben Gelblum and Gavin Cordon