By James Emslie We’re off. Another scramble to be Britain’s most powerful man. This time round, we are faced with quite a choice, largely because we haven’t got one. A power sharing deal between the Conservatives and UKIP? An 11th hour Lib/Lab covenant? Labour buoyed up by Alex and his band of Scottish Nationals with […] 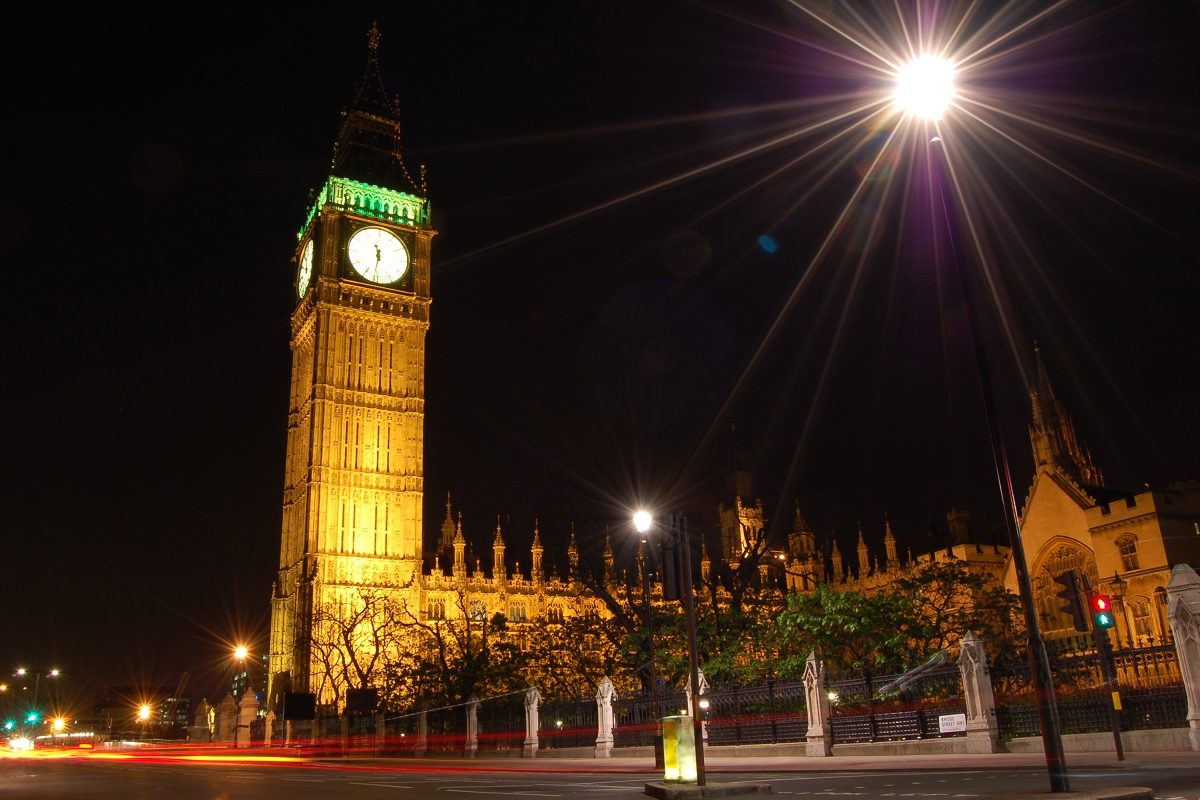 We’re off. Another scramble to be Britain’s most powerful man. This time round, we are faced with quite a choice, largely because we haven’t got one. A power sharing deal between the Conservatives and UKIP? An 11th hour Lib/Lab covenant? Labour buoyed up by Alex and his band of Scottish Nationals with help from what remains of Cleggmania? The potential combinations, mergers and alliances is all MP’s, pollsters and theorists can think about these days.

Cabinet ministers, back bencher’s and expense clerks alike are busy jumping into, and out of, each others beds on a daily basis, which makes it pretty confusing for us voters. So I thought I’d take a look at some of the conceivable coalition combinations to help you make up your mind. Here they are, in ascending order of likelihood along with the current odds of the outcome described.

A Conservative/Lib Dem coalition (6/1), or, ‘Coalition: The Sequel’. Another five years of the Cameron ministry; cuts, cuts, cuts.

A Labour/SNP coalition (8/1). Ed tucked up inside Alex’s sporran alongside the Scottish crown jewels. Long live the NHS. And call centres.

A Labour majority (12/1). Ed is as surprised as anyone and celebrates with a bacon sandwich, itself an item in his sub £70 weekly grocery shop.

A Conservative/UKIP coalition (50/1). Dave tucked inside the top pocket of Nigel’s Barbour. Your round Nige.

A UKIP/Labour/Lib Dem coalition. A pint of bitter and two orange and passion fruit J2O’s.

A Lab/Con government propped up by UKIP and the Lib Dems. Must be a war on.

So there you have it. But not all of it. There are a few other interesting permutations, for example the chance of any coalition involving the Greens is about 25/1 and involving the DUP is 50/1, a UKIP majority, 125/1, and a Lib Dem majority, 500/1.

But here’s the real news, whatever coalition we end up with, it will likely involve a Labour minority, currently at 2/1, so however you vote, say hello to your new Prime Minister, the Right Honourable Ed Miliband.