Perhaps Johnson thinks this is some kind of Churchillian move, in reverse, on his own population. It would be particularly poignant given that the ‘Hun’ have won Victory in Europe over the virus too. 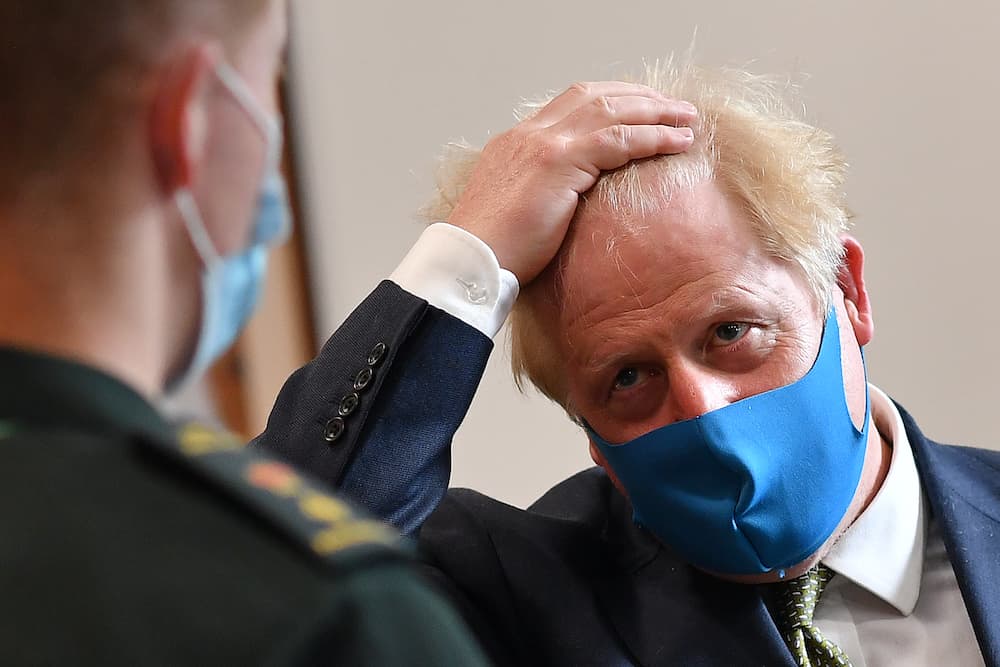 So here we are, again, the public and businesses have already taken the initiative into their own hands.

We stayed away from pubs, workplaces, care homes and took our kids out of school as we couldn’t wait for the Government to make up its mind. Stable doors have been slammed shut too late over and over again and the Government’s reluctance to introduce mask wearing in shops is just another example.

Eventually, today, the Government made a decision, but we had already collectively stepped up when politicians couldn’t and began to wear face coverings in public anyway. Dithering at the top leads to deaths at the bottom, and the public were not willing to let that happen.

Which brings up the timing of the ‘decision’ to enforce face masks in shops; Not from tomorrow or even the weekend, but from an arbitrary date in ten days time, giving the virus a good week or so to get the big shop in or spread throughout the population, or both I guess…

Many will agree that unless you have a medical complaint you should be walking around the streets with a face covering and, much to Johnson’s chagrin, that must apply to Burkas too.

It makes sense to wear a face covering, at least, in shops due to the confined space, right?

Well this isn’t the case for everyone. Already furious Tories are cutting up their membership cards in protest at the move. Echoing Trump supporters in US, where they really have got a handle on the pandemic outbreak, the hashtag #NoMasks and the word “muzzles” were both trending on Twitter, with several angry people posting snaps (pun intended) of chopped-up cards or cancelled registrations.

When it came to opening the pubs you have to think that Saturday July 4th was picked just for the potential ‘Independence Day’ headlines, as we got back to fighting in the street, being sick outside a kebab shop and telling the Uber driver they should integrate more.

But what is significant about next Friday, July 24th? Well I had a look at some potential reasons in significant events, on this day, down the years.

To kick it off in 1943 Operation Gomorra took place with the RAF began bombing Hamburg creating a firestorm and killing 42,600 people.

You could argue that the Government is already responsible for more deaths than that with their Covid response. Perhaps Johnson thinks this is some kind of Churchillian move, in reverse, on his own population. It would be particularly poignant given that the ‘Hun’ have won Victory in Europe over the virus too.

Or maybe it relates to 2005 when the Tour De France omitted a winner because serial liar and fraud Lance Armstrong was later disqualified for doping. The PM does share a fascination with cycling and lying. But I don’t think it is that Tour De Farce either.

Personally, I think it relates to a watershed moment the Government reached when No 10’s scientific advisers warned that people shouldn’t shake hands with others while simultaneously the PM boasted about doing so with ‘everybody’ at the hospital where there were confirmed coronavirus patients.

On the 24 July 1952 High Noon was released. Ever since that killer clown ignored his own Government’s advice the Johnson administration has been living on borrowed time. 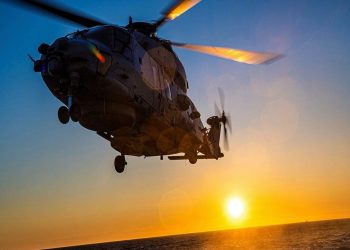