It’s time for more LGBT+ teachers to be visible in schools and show there is hope for our LGBT+ young people.

by Keith Asante
in Opinion 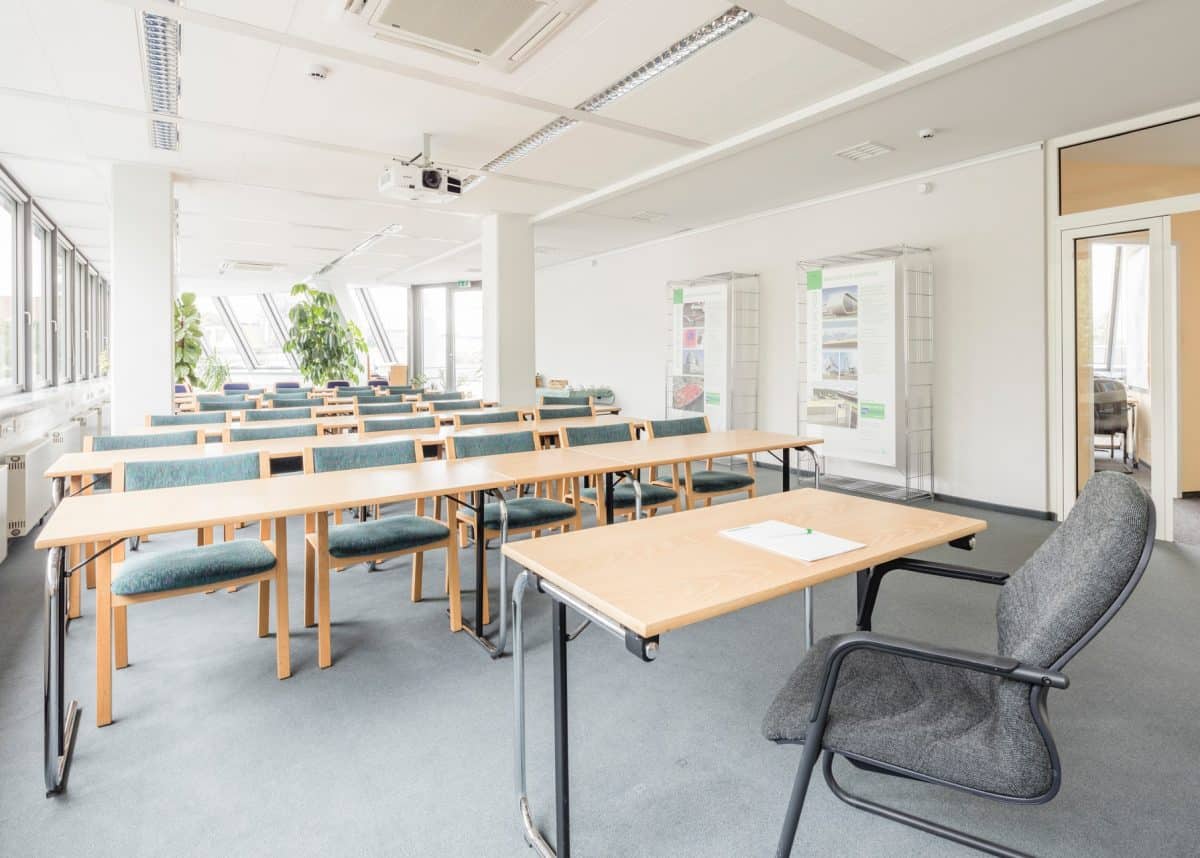 According to teacher and diversity campaigner Daniel Tomlinson-Gray, the UK’s LGBT+ community is caught in a “culture war”, with huge Government cuts to funding for school-based diversity projects and different minorities pitted against each other by the British mainstream media.

But as Daniel, editor of new book Big Gay Adventures In Education – an empowering collection of true stories by ‘out’ teachers and students – reveals, there is still hope in our schools.
By Daniel Tomlinson-Gray

The Minister for Women and Equalities, Liz Truss, has suggested we should pivot from “fashionable” race, sexuality and gender issues to focus on poverty. This is part of a worrying trend, reflected in the press, where genuine issues and fears of minority groups are dismissed as part of a culture war.

Perhaps through a misguided fear that more equality for us means less for them – like slices of pie – our ruling party is scrambling to protect a straight, white status quo. The fact that genuine movements like Black Lives Matter and issues around trans rights are dismissed as “fashionable” show just how out of touch our Government currently is.

In July 2018, former PM Theresa May’s Conservative government launched its LGBT Action Plan, where it was claimed it was “committed to making the UK a country that works for everyone.”  The administration wanted to “strip away the barriers that hold people back so that everyone can go as far as their hard work and talent can take them.” I was there at the launch of the Action Plan, in the garden of 10 Downing Street. For a moment, during Theresa May’s speech to us, I saw glimpses of a policy that showed LGBT+ people matter.

Fast-forward to merely two years later and that ‘commitment’ has all but disappeared. Language directed at trans people in the press has frightening echoes of that used against gay people during the AIDS crisis. Known anti-trans groups like the LGB Alliance are uncritically offered a platform by the BBC and we have a Prime Minister who once referred to gay men as “tank-topped bum boys”.

Funding for LGBT+ bullying projects has been axed and funding for Equality and Diversity projects in schools has been cut on a massive scale. Whilst battling Covid-19, schools are now also battling culture wars in the classroom. A war on two fronts for exhausted teachers at the end of their tether.

To counter this worrying trend, it’s time for more LGBT+ teachers to be visible in schools and show there is hope for our LGBT+ young people.

I co-founded LGBTed – a national network of more than 5,000 LGBT+ teachers and leaders – with business psychologist Hannah Jepson in 2018 because I believe that visible, authentic role models in schools are important.

Growing up during the time of Section 28, I was told by my school that they couldn’t help me when I was bullied for being gay. They weren’t allowed to “promote” homosexuality in any way – which is really silly when you think about it. This is like suggesting we can be turned gay simply by being exposed to gay people, like being persuaded to like avocado after being introduced to it for the first time.

This is nonsense, obviously. My parents were straight, my teachers were straight, my friends were straight, and there were straight people all over my TV, but – in the immortal words of Freddie Mercury – I was still “gay as a daffodil, my dear”. Later, when I was, myself, training to be a teacher (to right a few wrongs, perhaps), I was told never to come out to my students under any circumstances because it would “give them more ammunition”. What kind of advice is this? This does our young people a deep disservice and they deserve better.

In fact, wherever I have worked as a teacher and a school leader, the young people have been the most open minded, accepting and welcoming of all. Only where they have been taught to hate by those they look to for guidance is this not the case.

In the new LGBTed book just published through Routledge and of which I am editor, Big Gay Adventures in Education, the contributors are all ‘out’ teachers, or students of ‘out’ teachers writing about how much it benefits our LGBT+ young people when they know that people around them are LGBT+ and are OK with it. As the saying goes “you can’t be what you can’t see”.

How can you be expected, as a young LGBT+ person, to grow up to be successful, to feel valued and respected if you never see yourself represented? With contributions from Sue Sanders – founder of LGBT History Month – a foreword from teacher and equalities charity No Outsiders CEO Andrew Moffatt MBE and insightful chapters from people across the LGBT+ spectrum, the book is a positive and hopeful celebration of all that LGBT+ teachers have done, and will continue to do, for the young people in our schools.  There is hope in our schools.

At LGBTed, we relied on the Equality & Diversity funding from the Department for Education to run two successful cohorts of our Proud Leadership programme. We were determined to increase the number of LGBT+ school leaders and 75% of our participants achieved a promotion as a result of the empowerment, knowledge and skills the programme offered.

This, therefore, increased the number of visible and authentic LGBT+ leaders in schools for the benefit of the LGBT+ children who needed them most. This funding was pulled with no communication and no warning. With this funding no longer available, we risk losing the momentum behind us and undoing the work we have done.

Some might suggest that, during a time of national crisis such as presented by coronavirus, money might be better spent elsewhere – such as alleviating the poverty it causes. However, this does not take into account the fact that, for so many, discrimination is the main cause of poverty. Individual, subjective experiences matter when there is so little data available. We shouldn’t have to choose which of the most vulnerable sections of our society are worth fighting for.

Since co-founding LGBTed, I have been contacted by so many people who have felt inspired and empowered by what we do: trainee teachers have been ‘out’ from the outset; senior leaders are redesigning their curricula to make them more representative of the children they teach; young people are seeing themselves represented and are feeling safe.

According to the Stonewall School Report 2017, 53% of LGBT+ students said there wasn’t an adult at their school they feel they could talk to, while 45% of young trans people had attempted to take their own life and, tragically, half of them succeeded.

These worrying figures show that now is not the time for diversity to be ditched. We cannot continue to claim that some identities are more or less valid than others. Suggesting that fighting for equality and diversity is “fashionable” sounds like this is exactly the way things are heading.

Therefore, we have to fight back in our schools. According to HM Treasury’s own figures, approximately 6% of the population are gay, which includes our young people too. Let’s be the role models they need.

Big Gay Adventures in Education: Supporting LGBT+ Visibility and Inclusion in Schools, edited by Daniel Tomlinson-Gray, is published by Routledge and is available now on www.routledge.com priced £15.19 in paperback and eBook formats, and £96 in hardcover.