Will the government follow the lead of Clement Attlee or George Osborne and David Cameron?

by Andrew Fisher
in Opinion 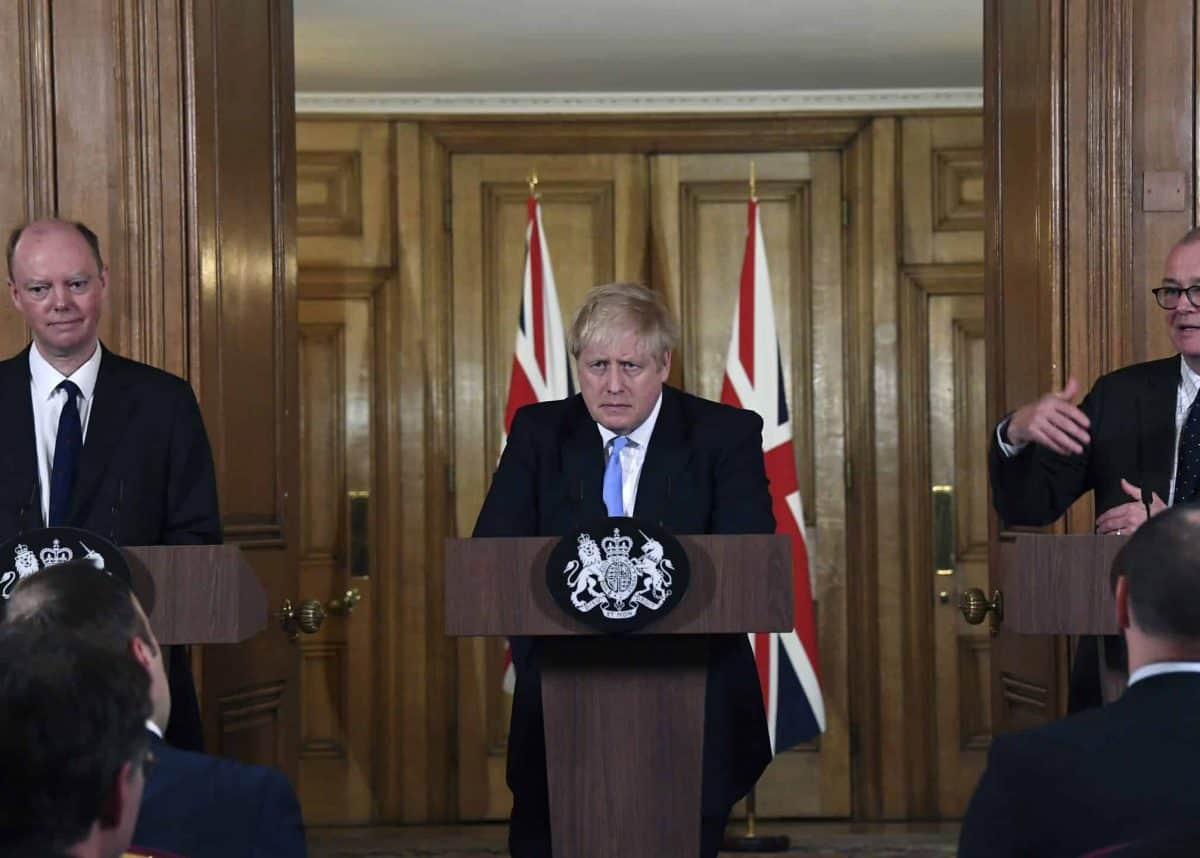 We might be nearing the end of the lockdown stage of the coronavirus pandemic, but the economic and social crisis has barely begun.

With 26,000 (and rising) of our fellow citizens dead it may seem pre-emptive to look ahead, but with the death rate slowing people are right to be asking about the government’s exit strategy.

When we do finally emerge from our post-lockdown world, unemployment will have risen dramatically, and the Government will have to contend with a much bigger deficit and deeper debt.

The crucial question – as it was after the banking crash – will be, ‘Who pays?’

The Government’s furlough scheme means unemployment won’t have risen as much as it otherwise would, but many companies – from small businesses to global giants like BA – have been laying off workers.

For those workers who have been furloughed, most will have experienced a 20 per cent pay cut – as the scheme only guarantees 80 per cent of wages, and few employers have topped up the missing 20 per cent.

Losing 20 per cent of pay wipes out any disposable income for even average earners – the sort that gets spent getting a beer after work, a takeaway curry at the weekend or on little extras for you or your loved ones. For minimum wage workers it means going without or going into debt, which is why the Government should have ensured the lowest paid got 100% of their wage.

With more people tightening their belts, the economy suffers. Those shops and businesses that do re-open will face a weakened consumer base without the means to keep spending. Most of the businesses that have managed to survive the lockdown will only have done so by taking on more debt (e.g. through the Government’s Business Interruption Loan Scheme).

They will re-open in a situation where they have more debt, and consumers have less spending power. Their existing business models are unlikely to be sustainable. So at a company level the questions will be whether to suspend shareholder dividends, cut executive pay, cancel bonuses, lay off workers or reduce their hours. Again, ‘who pays’?

There is a real risk that if the Government ends the furlough scheme after its scheduled four months, many of those furloughed workers will simply be made redundant – joining the massed ranks of the unemployed on Britain’s pitiful payments of just £74 per week.

Even before the term ‘coronavirus’ entered our vocabulary, wages were stagnant, a quarter of UK adults had no savings to fall back on, household debt was rising and benefits were low. For too many, there was no buffer to guard against any loss in income.

Many tenants will have amassed debt, as rent has only been deferred not suspended. And while evictions have been banned, and rent deferrals permitted, the risk is that the ending of rent deferrals could herald a spike in evictions. Even before this crisis, rough sleeping had more than doubled since 2010, and over 86,000 families were homeless leaving 127,000 children without a home to call their own.

The Government faces sharp and ongoing falls in revenue too. Income tax receipts will fall, as fewer people are in work and more people are working reduced hours. VAT revenues will drop as consumers will be spending less, and corporation tax take will be down as some businesses will fold and many more will make much smaller profits.

At the same time, the Government will be paying out more as thousands more households become eligible for Universal Credit – to top up depleted wages and to pay rents.

The Government has two options – and which path it takes will answer the question, ‘Who pays’?

It could repeat the mistakes made in the aftermath of the financial crash, freeze pay, slash benefits and cut public services. This would compound a decade that has increased child poverty, pensioner poverty and seen the first time post-war that life expectancy has stagnated, and fallen for some groups. It also has resulted in weak economic growth.

That is one option – following a path ploughed by David Cameron and George Osborne. Another would to emulate the post-war government of Clement Attlee who, on becoming leader of a country ravaged by six years of war and with public debt at 250 per cent, decided to create the NHS, build the welfare state and nationalise one-third of British industry. It led to strong economic growth and falling national debt.

The former Labour leader Jeremy Corbyn was fond of saying, “austerity is a political choice, not an economic necessity”. The political choices made by the Government in the next few weeks will determine whether it thinks it should support people and the economy to recover or whether it thinks the low paid, the unemployed and the renters should pay for a crisis they had no more fault in creating than the banking crisis a decade before.

Related: Interest in Basic Income is rocketing – here’s why 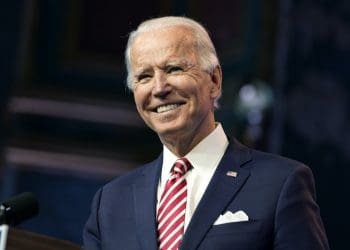