I’m putting on a mask, grabbing a bottle of gin, and looking for a cave to ride out the Trump-Johnson years. I suspect it might have a lot of company. 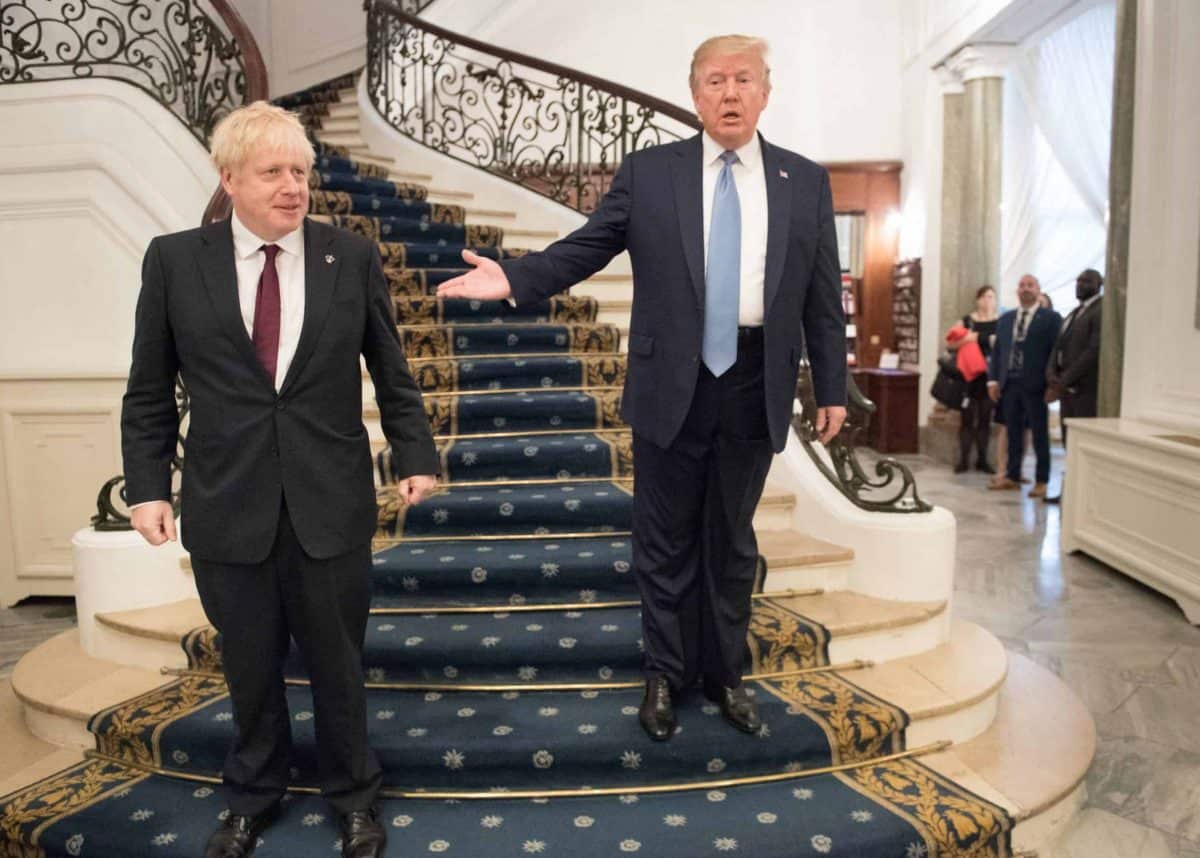 The world of 2020 is producing more news than we can consume.

There’s no scientific way of proving there is “more news” or “more bad news” in 2020 than in years gone by, but here’s a thought-experiment to see whether this might be a world gone nuts.

Almost exactly 200 years ago the American writer Washington Irving published his famous story Rip Van Winkle. It’s the tale of a man who drank too much gin and went to sleep in a cave in the late 1700s when the United States was a British colony ruled by King George III. He emerged 20 years later, to find everything had changed. Rip Van Winkle awakened in a new country called the United States of America, led by some guy called George Washington, who had – unbelievably – defeated the strongest military power of the day, Britain, in a world turned upside down.

So in our own world turned upside down imagine today’s Rip Van Winkle. Twenty years ago Rip drank too much gin, crawled into a cave and emerged in September 2020. People are wandering around in masks, washing their hands with sanitizer and signs in shops tell Rip to keep his distance. He picks up a discarded newspaper and finds that a dodgy property developer who became a reality TV star is now following George Washington as President of the United States. When our modern Rip went to sleep the USA was the world’s only superpower and seemed unassailable.

Now there’s rioting on American streets, a huge number of deaths from a virus nobody heard of 20 years ago, and people say China (China?) is the new superpower. The dodgy property developer is, however, trying for a second term as US president, although he calls US soldiers who died in combat “losers,” and seems quite matey with a former KGB spy who leads Russia. In Russia, meanwhile, opposition leaders get poisoned, so perhaps at least one country remains consistent in its traditions.

But then our modern Rip Van Winkle finds out that in Britain a blonde haired jokester who used to write daft newspaper stories about bendy-bananas and the European Union banning British sausages turns out to be prime minister. The bendy-banana bloke claims to have taken the UK out of the EU, although nothing much has changed. He appears to have irritated the Scots so much that there is serious talk of the United Kingdom splitting apart. The bendy-banana bloke has even moved the Irish border into the sea, meaning Northern Ireland is in customs terms more like the Irish Republic.

Our Rip Van Winkle in comparing 2020 to the turn of the millennium might conclude that the past two decades have seen an acceleration of historical events and social changes which might in better times have taken a century to unfold. We have witnessed not just one but two US presidents impeached for high crimes and misdemeanours, Clinton (1999) and Trump (2020). The only previous impeachment was in 1868. We have seen the first resignation of a Speaker of the British House of Commons in 300 years, Michael Martin, (2009) and the first resignation of a Pope in 600 years, Pope Benedict, after the Catholic church was shaken by evidence of paedophilia (2013). And we have seen a desert country where alcohol is banned and temperatures can reach more than 50C win the right to stage football’s World Cup.

And all this is now considered “normal.”

The original story of Rip Van Winkle appears to be about the turbulence of the past, but it is really about the impossibility of predicting the future. Nothing is certain. No one in the 18th century would have bet money on a ragtag band American colonists defeating the British. Few British or American people 20 years ago would have predicted the normalisation of lying in public life now in evidence on both sides of the Atlantic, nor that an American president would call soldiers who died in combat “losers,” or a British prime minister when faced with a global pandemic and a deep economic recession would blunder towards leaving the European Union without a deal. Instead the British government is building lorry parks to cope with the disruption they have failed to prevent.

Perhaps by 2040 the incompetence of the 2020s will seem a joke and a historical aberration. Perhaps we will return to governments guided by the basic principle of medicine: first do no harm. Perhaps the age of political charlatans will come to an end. But I wouldn’t bet on any of it. So if you’re looking for me, I’m putting on a mask, grabbing a bottle of gin, and looking for a cave to ride out the Trump-Johnson years. I suspect it might have a lot of company. Cheers. 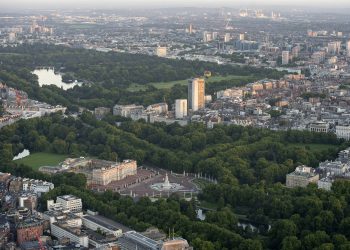