Picture this. Jeremy Corbyn is driving through Islington on constituency business. He pulls out of a side road too fast and collides with another car, carrying a woman and a nine-month-old baby. The woman suffers a broken wrist, but Corbyn and the baby are unharmed. When Corbyn is pulled from the car, he says “I’m […] 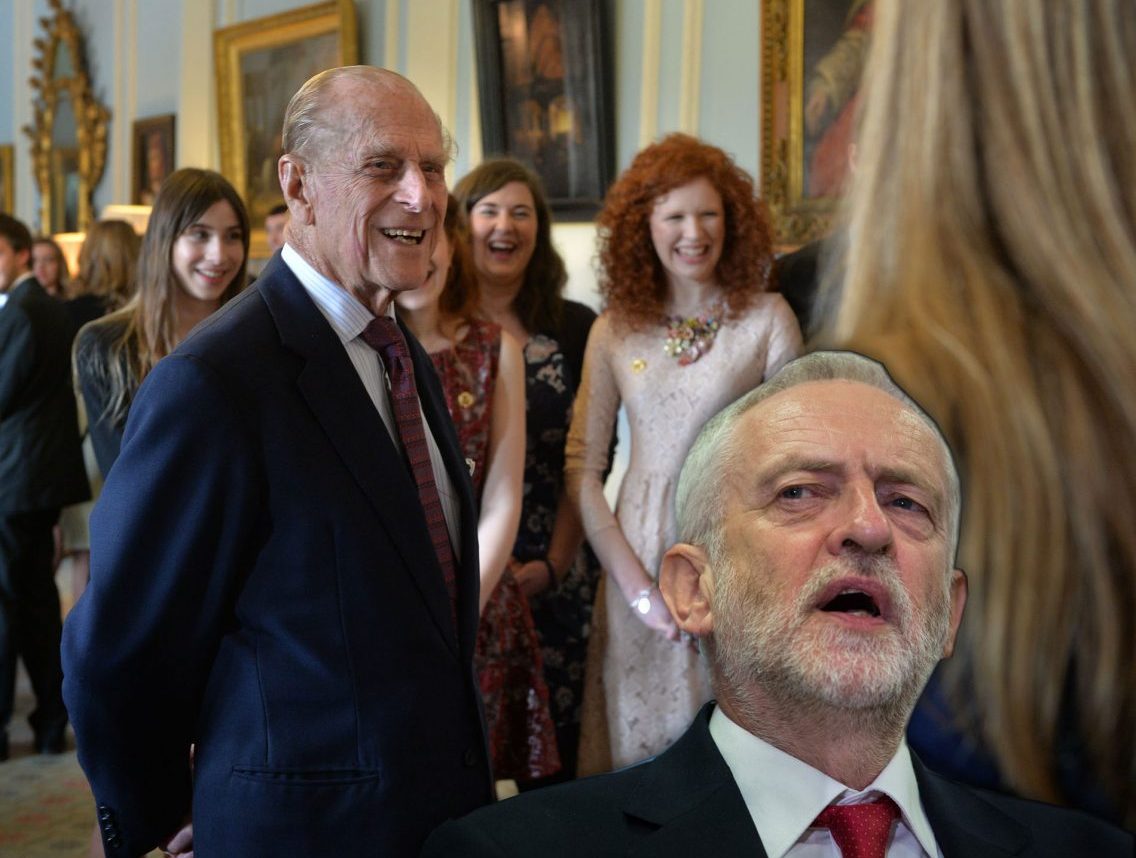 Picture this. Jeremy Corbyn is driving through Islington on constituency business. He pulls out of a side road too fast and collides with another car, carrying a woman and a nine-month-old baby. The woman suffers a broken wrist, but Corbyn and the baby are unharmed. When Corbyn is pulled from the car, he says “I’m such a fool” and tells police he was ‘dazzled by the Sun.’

Two days later, Corbyn is seen driving a new car and not wearing a seatbelt. Diane Abbott, a senior Labour figure and close associate of Corbyn’s, also makes headlines for driving without a seatbelt. Meanwhile, the woman in the crash says that the Labour Party hasn’t contacted her. When Labour finally makes contact, Abbott speaks to the woman, but Corbyn does not. No apology is issued, publicly or privately.

How would the newspapers handle this story? Would they have published fawning reports about how the Labour leader was uninjured, tough as nails as he is? Would the major tabloids express concern that taking Corbyn off the road would be just terrible for him? The poor man loves driving. He wouldn’t be the same without it.

Presumably, ITV news would produce a long report on the importance of driving for Labour MPs, with sympathetic portrayals of loveable parliamentarians who would struggle to reach their constituents without their old bangers. Would the story about Corbyn’s narrow escape from injury make headlines on BBC News? Would it be considered more important than a car bomb in a Northern Irish city? 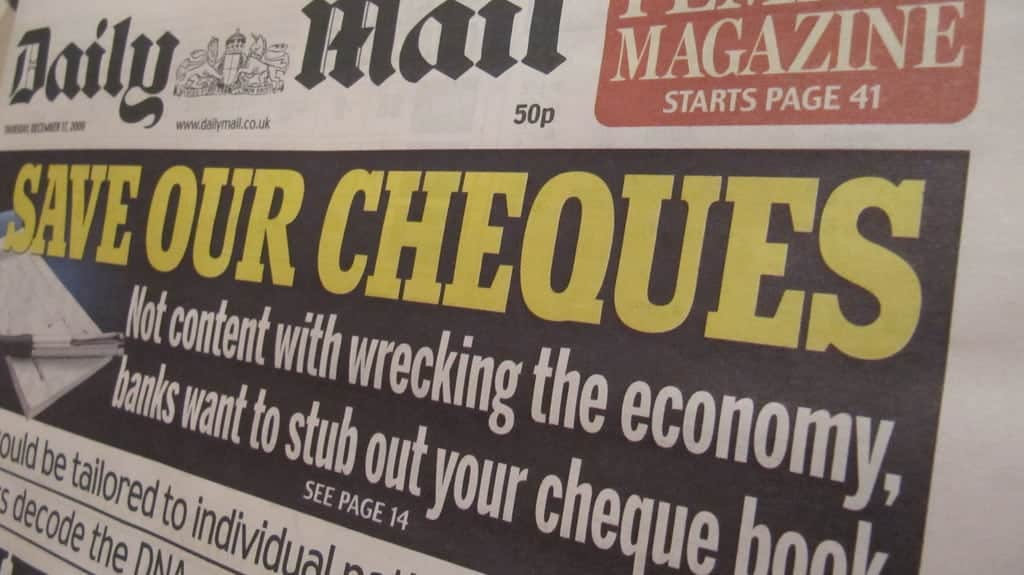 There is a serious question in all this: What are the priorities of the British press? The coverage of the Duke of Edinburgh’s accident did not go unnoticed across the Irish Sea, where the potential emergence of a new paramilitary threat has led the news. It was also noticed by seasoned tabloid watchers, who wondered what the Sun or the Daily Mail would make of a professional footballer crashing his car, especially a player of colour.

In the hypothetical, everyone knows what would happen. Corbyn would be raked over the coals. Columnists would demand that charges be brought. Labour-hating newspapers would use the incident as evidence of his underlying immorality. His resignation would certainly be demanded. The police would do more than give him ‘advice’, as they reportedly gave Prince Philip. And the suggestion that Corbyn could take a driving awareness course? Conservative backbenchers would scream bloody murder. 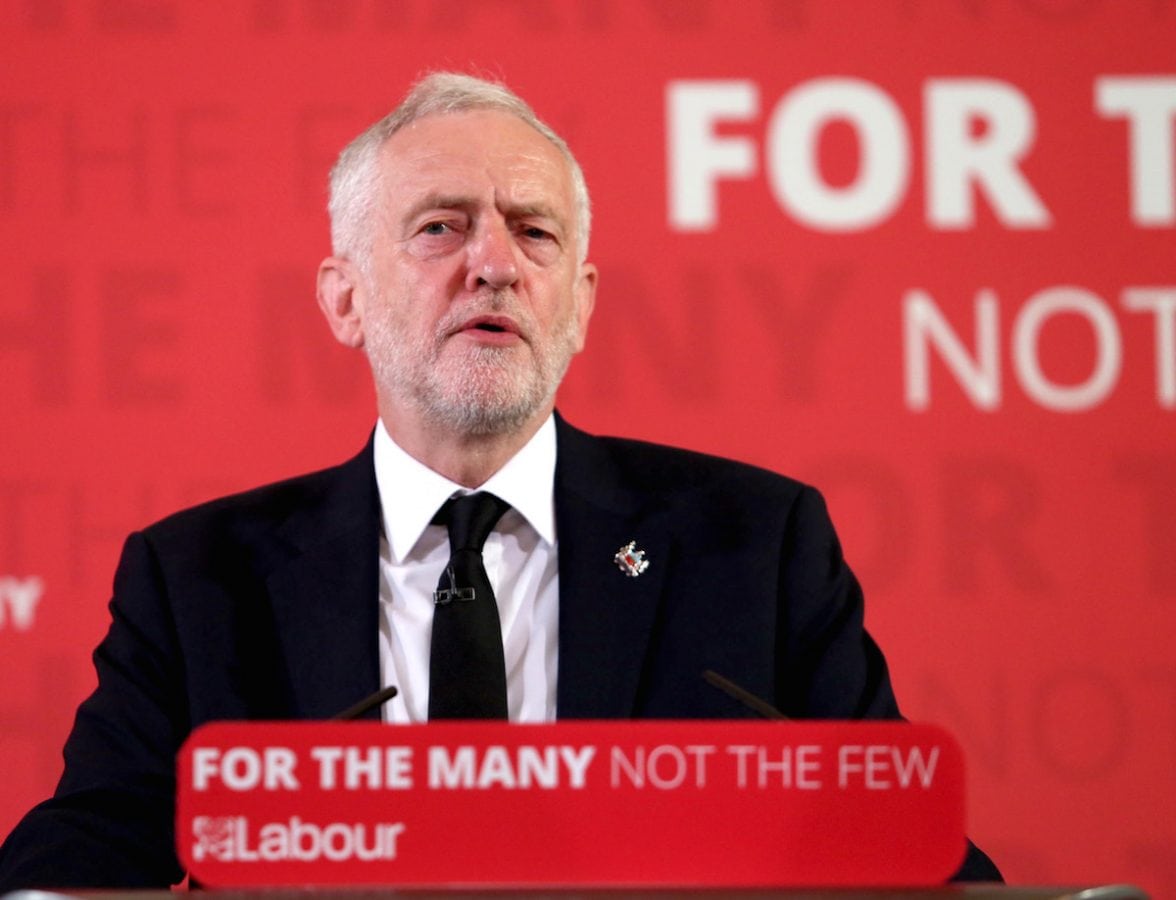 But the royal family is a sacrosanct institution for those to the right of the aisle. The gaffe-prone, 97-year-old Duke has never been the finest representative of the UK, but he benefits from a deferential attitude that could never have allowed the newspapers to express outrage about his actions. What mainstream commentator is going to write an op-ed telling the Queen to wear a damn seatbelt?

Whether elderly people should be subject to more driving restrictions is an open question. No-one wants to deprive them of their freedom unnecessarily. But this isn’t really about average British pensioners. This is about the head of state and her consort. Two people who absolutely do not need to drive. Two people who have been seen breaking a basic law – a basic aspect of road safety. Two people who, for all intents and purposes, cannot be held legally responsible for their actions. And most of the media’s reaction to this has been to defend them. Those right-leaning news outlets reporting on the comments of Emma Fairweather, the victim, have been uncharacteristically even-handed. Yet she has been excoriated by many on social media for ‘milking’ the incident. Headlines have referred to her as ‘Prince Philip crash woman’, This is unconscionable.

It is not the first time that UK media have failed in their duty to hold the powerful accountable for their actions. The American website, Daily Beast, published a piece entitled ‘Prince Philip’s car crash fuels his reputation for arrogance.’ Imagine a British newspaper saying that. And now imagine it was Jeremy Corbyn behind the wheel. 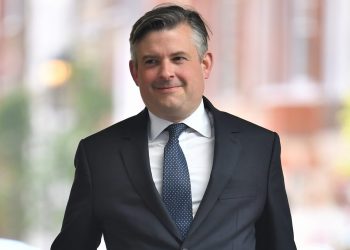