Right now we can’t even decide which way up the map is, let alone which direction we should head in. 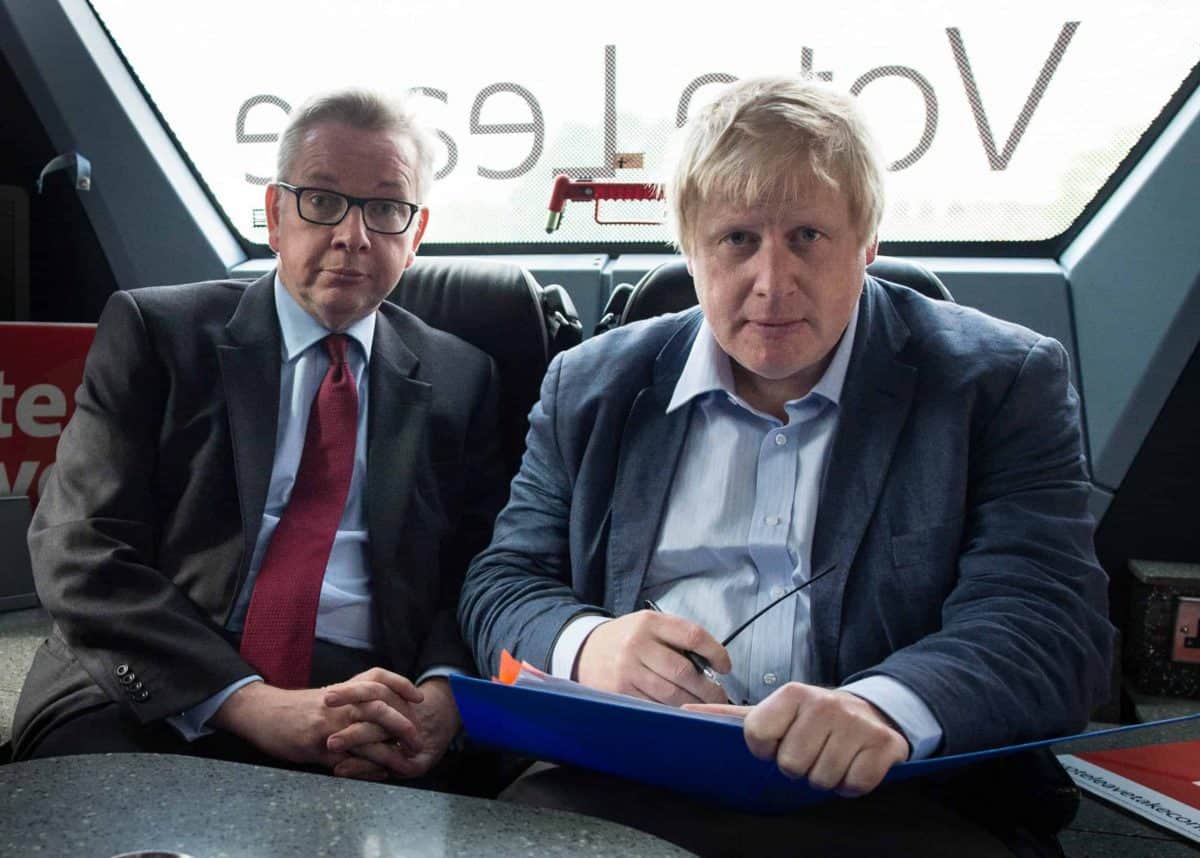 Boris Johnson’s half-cocked, half-baked muddled messaging during Sunday teatime has resulted in exactly the outcome many people predicted it would. Gridlocked roads and crowded trains were reported nationwide as many people took his comments to mean it was back to business as usual from Monday morning.  Since then the situation has continued in pretty much the same vein.  The ‘new normal’ looks frighteningly like the old normal and we can only guess at the number of new infections this has generated so far.

There’s no argument that we need to find a way out of the corner we’ve painted ourselves into with the lockdown. The country and many companies are haemorrhaging cash as companies furlough staff, and those who can’t work from home re-tile the bathroom and binge on boxsets at the expense of the economy.

But even if the death toll has fallen, it’s the infection rate that is paramount and that has remained reasonably static over the past week or so. It has not fallen sharply as Johnson boldly claimed in his address to the nation on Sunday.

That cherry-picked statistic may explain why we were treated to that fiasco at such an odd time.  Yes the graph was on its way down on Sunday but only after peaking a few days earlier amidst a number of similar ups and downs.

Professionals and advisors, outside of the narrow band of experts telling the government what they want to hear, have warned that the worst could be yet to come if we don’t manage our re-emergence carefully.

Johnson didn’t provide any clarity or waypoints as to where we’re heading.  He’s ditched the satnav in favour of a ‘follow your nose’ philosophy that we’re now told relies on ‘solid British common sense’.  This is presumably the same common sense he demonstrated when ignoring his own advice about social distancing landed him in intensive care for 2 weeks.

Added to the nebulous ‘5 tests’ rhetoric, we had an arbitrary traffic light warning system and a virus-o-meter.  All we needed was some canned applause and an assistant in a sequinned dress to complete the gameshow vibe.  But this is a game the government is playing with people’s lives.

Government by bombshell PR stunt may be the preference of a PM hooked on sensationalism and pompous hyperbole, but it’s not what we need right now. We need a considered and well planned approach to re-starting the economy over weeks, not days.

That means government meeting and co-operating with unions and business leaders.  It means setting sensible targets for the re-opening of businesses after proper discussion with the people responsible for making that happen.  Supplies of PPE need to be reliability available for all.  Parents need clarity on when they can expect children to be back at school before they can themselves return to work. Public transport needs to have social distancing measures in place across the nation.

All these things should have been agreed and ready to go before Johnson even thought of squaring up the camera.  These are all vital practical considerations, not just theoretical constructs thrown into the air with the hope they will all work themselves out by virtue of wishful thinking.  Yet it appears that all of these considerations were still languishing on the to-do list as of Monday afternoon while the PM floundered amidst a sea of questions from the media.

Of course none of this could work without another snappy slogan and we all know how Boris loves a slogan.  So ‘stay alert’ supplanted the ‘stay at home’ message.  This seems rooted more in the need to have a phrase that still begins with the word ‘stay’ than it does in any sort of meaningful entreaty.  No one knows what it means, least of all members of the government, as was amply demonstrated by Piers Morgan interviewing Andrew Bridgen on Monday morning.

Amidst the confusion and chaos that has been the signature feature of the government’s response to this crisis since the days of happy birthday hand-washing, we now see a shift in strategy.  Now the onus is on us.  We decide if we go back to work, unless your boss decides for you, and we decide how we get there, unless of course you don’t have that choice.

We also have to pick our way through a whole series of new regulations with more loopholes than you can shake a homemade facemask at.   This confusion neatly shifts the blame for the inevitable spike in infection to us.  Even if the government does step in again to ‘put on the brakes’ as Johnson put it, there will be more infections and more deaths than there would have been had the situation been better managed.  But this time it will be our own fault when we start dying in droves.  We just weren’t ‘alert’ enough.

The casualties from this chaos will likely be low-paid workers who won’t now be able to rely on government backing to stay safe.  These are the people who can’t practically work from home and The call centre workers, hotel receptionists, cleaners, taxi-drivers, shop workers and those in the manufacturing sector.  The government says they will change the guidance if the new measures show higher deaths, but that will be cold comfort to those who have already died and their families.

Amidst the continuing confusion over the new normal, these people have no idea if they can refuse to work if they are uncomfortable in doing so. If their employer says they are open for business, will employees who fear a return to work be subject to disciplinary measures or even dismissal?

These times would test even the most adept managers, but Johnson and his band of hapless yes-men and women are proving at every turn that they are simply not cut out for government at a time when strong and focussed leadership is required.  They haven’t just mismanaged this crisis, they’ve actively worsened it with manifest blunders on an almost biblical scale.  This is just the latest example.  No wonder we currently boast the 2nd highest death toll in the world from Covid-19.

We need a way out of this crisis and out of lockdown, but we all have to agree on the route.  Right now we can’t even decide which way up the map is, let alone which direction we should head in.  And while those in government seem to prefer to travel hopefully, the destination they are pushing many people towards is potentially deadly.  A car crash in the making while the man in the driving seat practices his Churchill impersonation in the rear-view mirror.

Related: The NHS was once the envy of the world, we need a new social contract to rebuild it