People do not join mass protests because they are spoilt or unreasonable, it’s a last resort, a way to be heard when they feel they have no other option. 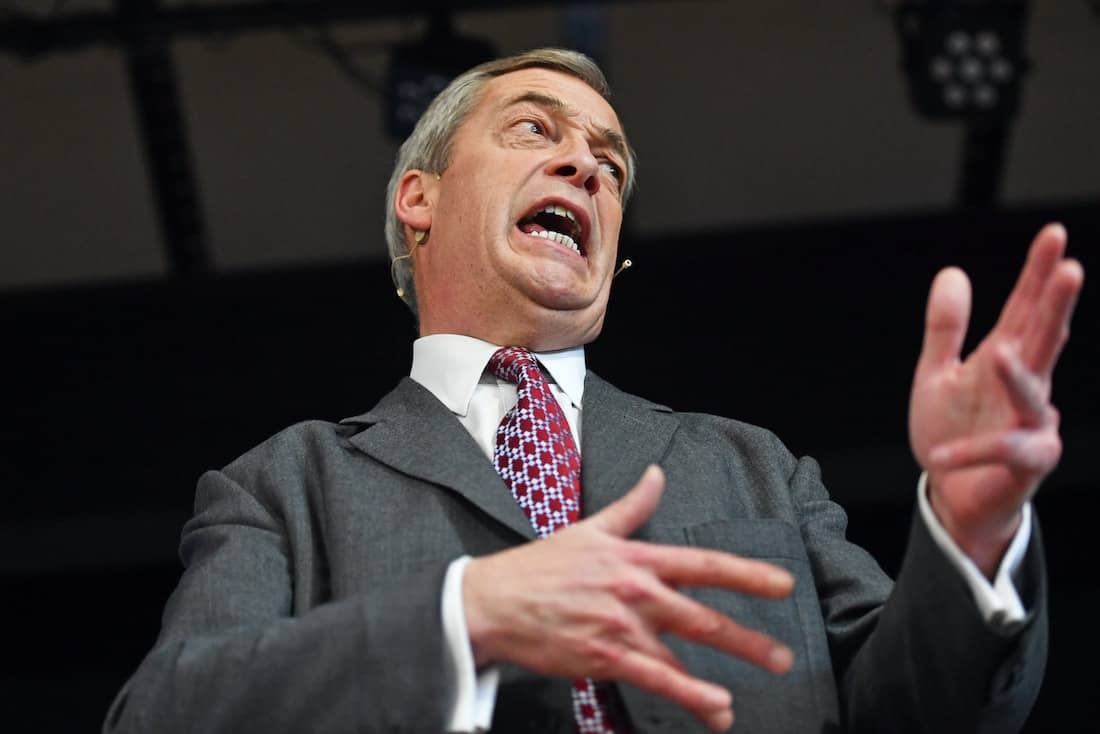 We need direct action from those at the top to stop the protests from being used to divide us.

The far right are trying to turn the Black Lives Matter movement in the UK into a wedge issue. Completely subverting a mass call for equality and unity and turning it into fuel for further conflict. They will have you believe that the protests are an attack on our way of life, on “Britishness” itself and that you are being accused of racism.

The reality of course is that the people protesting are British, they are not some outside group coming here and attacking us. They make up our society, our identity and form an important part of what “Britishness” is. They are just people who feel they are not being listened to. There is real inequality in our society and they want it to be addressed. People do not join mass protests because they are spoilt or unreasonable, it’s a last resort, a way to be heard when they feel they have no other option.

Tellingly, the only valid reason to be concerned about mass gatherings, coronavirus, is vanishingly rare amongst the arguments against the protests. There are angry denials that Britain is racist at all, how dare they. We ended slavery in the 19th century (we didn’t), so modern Britain can’t be racist, in fact they should be grateful. Clearly this is not accurate or constructive. Since the Colston statue was toppled in Bristol there are fears of a great iconoclasm by left-wing zealots. Which British hero will be the next victim? Sadly, one of the only notable attempts at constructive action,  the new Commission for Diversity in the Public Realm is being used as evidence that no statue is safe from these lunatics. That is the brainchild of favourite right wing punching-bag Sadiq Khan adds further fuel to the fire. These arguments lend credence to the inaccurate view that the protests are somehow anti-white.

More palatable to the mainstream media is the attempt to minimise and nullify the issue by attacking the  protesters themselves. In the Daily Express, Ann Widdecombe equates them to ISIS in the middle east, arch-pillock Nigel Farage compared them to the Taliban. Out of 200 protests over the weekend, acts of vandalism were few and far between yet the right focusses on them obsessively to detract from the real issue at hand. This is grossly unfair and an attempt to deflect from what could be the catalyst for real, positive change. They want us to dismiss these normal people asking for genuine change as a group of fanatics, criminals and dangerous idealists. The effect this has had in such a short space of time is noticeable and alarming. This week is the first time I have seen people I know, posting openly and defiantly racist content on my facebook feed.

To end the right wing hysteria, and to pave the way for meaningful progress we need direct and reasonable action to be taken. Sadiq Khan has done this, the review on monuments in London is a positive step that could actually reduce unrest. He has shown that he is listening and taking action. The government needs to follow suit. In the absence of real action, wild speculation and propaganda can take hold.

So far, the response from the government has varied from the crass to lukewarm at best, a mixture of minimising the issue and contrived platitudes that needs to be built on to have any constructive effect. On Sunday, Matt Hancock, the health secretary, said that the UK “was not a racist country” and that people were angry about things that happened in America and not here. He attempted to minimise the issue, to nullify and deflect from it, implying it was much ado about nothing, an unjustified brouhaha. Priti Patel, home secretary and current chief-victimiser of the Windrush generation at least acknowledged racism was an issue but again chose to focus on the “violent thugs” involved in the protests.

Of course the man critical to diffusing the situation is Boris Johnson. To his credit, his statement on Monday, crafted in the aftermath of the backlash against Matt Hancock’s attempt to dismiss the issue was more constructive. George Floyd died miles away, and it wasn’t our fault, he began, but he did at least acknowledge that there was much more work to be done in our society. What is critical is that he doesn’t worry about alienating the far right and commits to meaningful action that will diffuse tension and build bridges.