History is written by the victors and it may well be today's villains end up as the statues of the future. 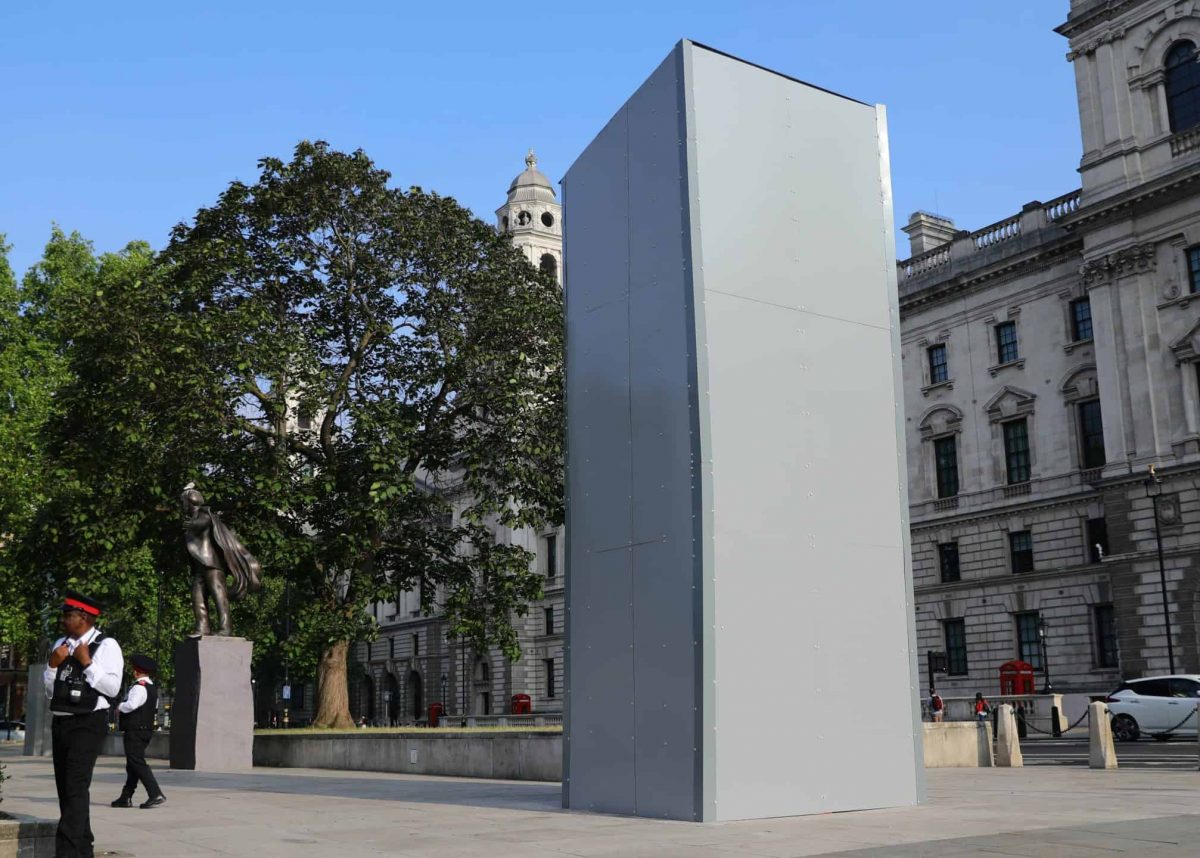 An old comrade of mine used to say, “If a statue is a bloke on a horse in a cocked hat, odds on they were a proper c*nt.” Now my friend may not have the credentials of William Gompertz or indeed a proper art critic, however, a brief appraisal of our civic statues would only prove that the horse isn’t a necessary component. To see slaver Edward Colston’s statue in the drink, even if this dock was the nearest he would get to justice, was -and I use this word advisedly- thrilling. It was not academia, politicians or the media but a toppled statue that opened a long overdue debate on racism and empire. A debate of who we are, where we come from and what lies and barbarity we are prepared to live with. It is a debate not about the past but our future.

When Britain departed India in 1947 the empire left their colonial statues behind, a form of territorial piss markings except in marble. Those statues could have been brought back to Britain and gone into the British Museum and to make room for them the Museum could have… oh I don’t know…given some of the stolen stuff back. But the British authorities saw leaving the statues as a reminder of power.

Some of these statues stayed put, some put them out of the way in more appropriate places, some were decolonised. One solution was not to smash Britain’s old military statues but remove the figure from the horse, leave the horse standing and then put one of India’s heroes in the saddle. The Whitehall statue of Field Marshall Earl Haig, commander of the British forces in World War 1, might be a good starting point to try out this particular solution. Though rather than remove him I suggest we take his horse and replace it with something more appropriate. A donkey. A tricycle. Better still a large bronze spacer hopper.

Some say the removal of statues is erasing history. However, statues are rarely erected during the subjects life time and say more about the people who put them up. The statue of Nancy Astor, 2nd woman to win a seat in Parliament and well known anti semite/Nazi sympathiser, was unveiled by Theresa May in November last year, who arrived for the ceremony in one of her old vans with IMMIGRANTS GO HOME on the side. I made up that bit about the van but you are right the rest is alarming.

The statue of Robert Milligan founder of the West India Docks and enslaver of 500 human beings stood on the West India Docks until a few days ago when its removal made the headlines. But it had been taken down before. In 1943 it was taken down, put in storage and only reappeared in 1997. The London Docklands Development gang decided they wanted to proclaim the docklands property market was open for business and I guess they thought a  statue of a white supremacist and slaver was classier than sticking a hand written sign in Canary Wharf saying NO BLACKS NO IRISH NO DOGS.

In the City of London you don’t have to look far for monuments connected to the slave trade, there’s JP Morgan Chase Bank, Lloyds Bank, the Bank of England, almost all of it. Essentially anything in the Square Mile that is over 10 storeys high or has a colonnade will have links to slavery. I am not proposing the instant and immediate removal of the Bank of England, which is to be honest more of a medium to long term project, but we have to recognise our country’s foundation stones of class and wealth are built on a suffering that endures.

Statues of the future

History is written by the victors and it may well be today’s villains end up as the statues of the future. In a 150 years time a group plutocrats could erect a statue of Mike Ashley, perhaps in front of Newcastle United’s ground, handing out food bank vouchers. Or it might be that some future right wing think tank raises funds for a statue outside King’s Cross station of Richard Branson doing yoga on a mat made of public subsidies.

If that image is too depressing think of Boris Johnson, the living embodiment of the notion that racism flows from the top down. Imagine him in statue form. Imagine pushing that into a dock.Then getting a JCB to lift his statue out. Then lower it back in. Then dunk him up and down like a tea bag. Better still put his statue on a ducking stool so we can all take turns. Or maybe we should just have lots and lots of empty plinths and say we have the capacity for 100,000 Boris Johnson statues.

Related: These protests could lead to real change. The hatemongers’ reaction proves it