The exploitation of resentment and selfishness has become central to politics in Britain today. 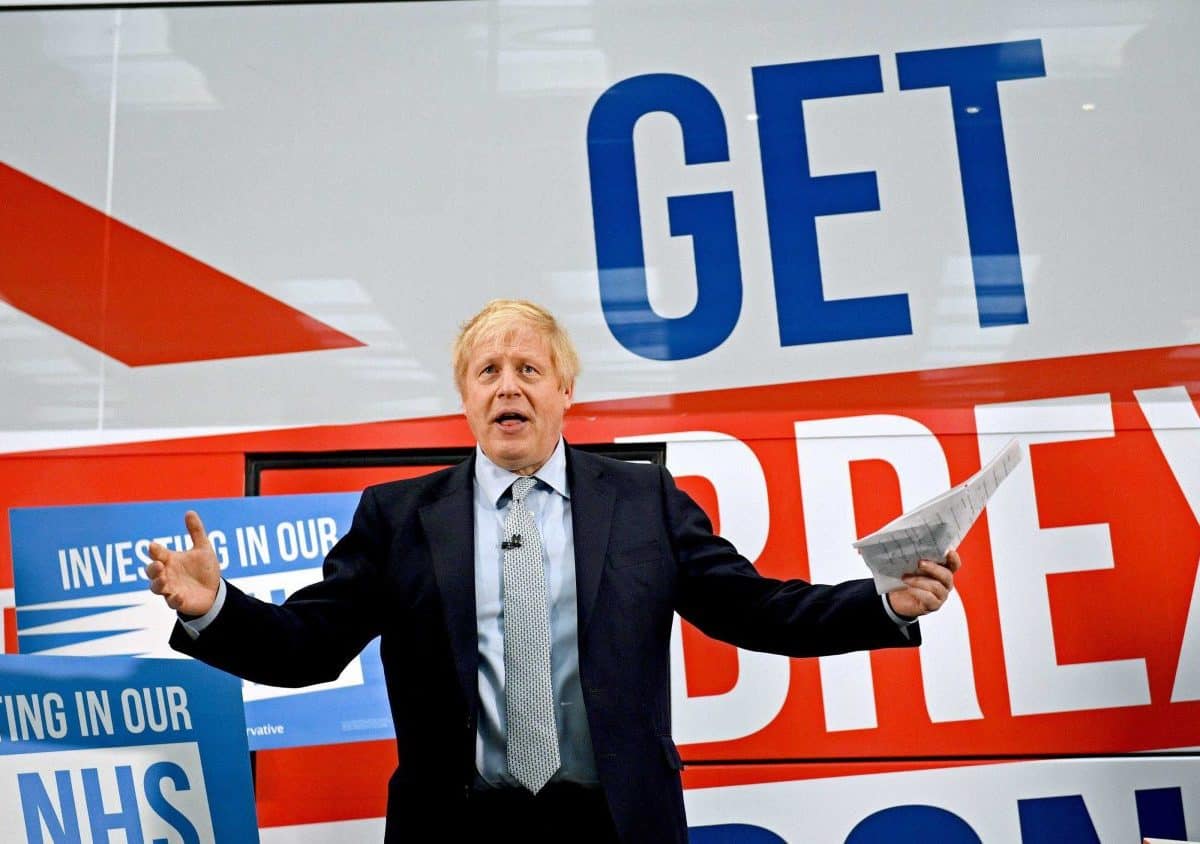 The government bears ultimate responsibility for the state of the nation right? If we emerge from the Coronavirus crisis blaming each other and not the government’s poor response it will be a new low for British tribalism. The sad thing is, they really want us to do exactly that. It will be a sad state of affairs, a government that has somehow managed to shirk responsibility for, well,  everything by exploiting us and our resentment. Resentment that originates with their failures.

What began as subtle linguistic manipulation of the electorate has become a one track minded approach of divide and conquer. Having come to rely on blame and the exploitation of resentment as their principle methodology they find themselves in a crisis for which they are plainly responsible and they are struggling to find a convincing response.

To find the origin of this strategy, re-wind 8 years to the Cameron coalition government. David Cameron was heavily influenced by the psychology of voter manipulation, he formed his “nudge unit” with the goal of influencing the public without them really realising. A small “nudge” in the right direction is more effective than forcing someone. Cameron’s use of language and exploiting our selfish motivations was key to getting popular assent to his government’s austerity measures. He repeatedly brought up the idea of “fairness” in the context of benefits, he allowed voters to feel hard done by, that things were somehow unfair and they needed to be fixed. It worked with great success.

As any reasonable person might ask, surely any problems with the welfare system are the government’s fault? A 2013 study primarily investigating how they gained popular consent for austerity found that people are far more likely to blame and resent those they meet day to day than the government.  There was a powerful belief in a loss of community and a degradation of society amongst people, a serious element of bitterness, a strong theme of “us and them”. Common scapegoats were the vulnerable, single parents, the disabled and the unemployed. This manifested itself in a serious uptick in resentment towards the vulnerable, the Guardian reported in 2012 that there was a discernible increase in hate crimes and public harassment of the disabled as a result of the government narrative.

The exploitation of resentment and selfishness has become so central to politics in today’s Britain that it was pretty much the sole deciding factor in the last election. It was easy and required minimal effort. The current administration plans who to blame even before planning what to do, as if there is an assumption that failure is inevitable. Health workers are blamed for “overusing” PPE, experts are blamed for their “bad” advice, the media are blamed for talking about Dominic Cummings. New guidance from the government urging us to “use our common sense” is an unsubtle attempt to make us blame groups we harbour resentment towards. We can now blame the young, the poor, immigrants or any other other convenient group for breaching social distancing.

The government’s determined exercise in not being responsible for anything at all creates an interesting logical dilemma. They portray themselves as an unfortunate entity, dependent on the judgement and advice of others and removed from responsibility for their own decisions. If this is really the case, what are they for?