With global sales expected to reach US$161billion by 2024, our appetite for chocolate has never been greater. But despite its sugar-coated success, the international cocoa industry remains dogged in controversy amid accusations of enforced child labour, slavery and deforestation. Here, in this exclusive article for The London Economic, the journalist, author and campaigner Mia Bo reveals the dark side of the world’s most beloved treat and explains the small changes we can all make towards a genuine fair trade. 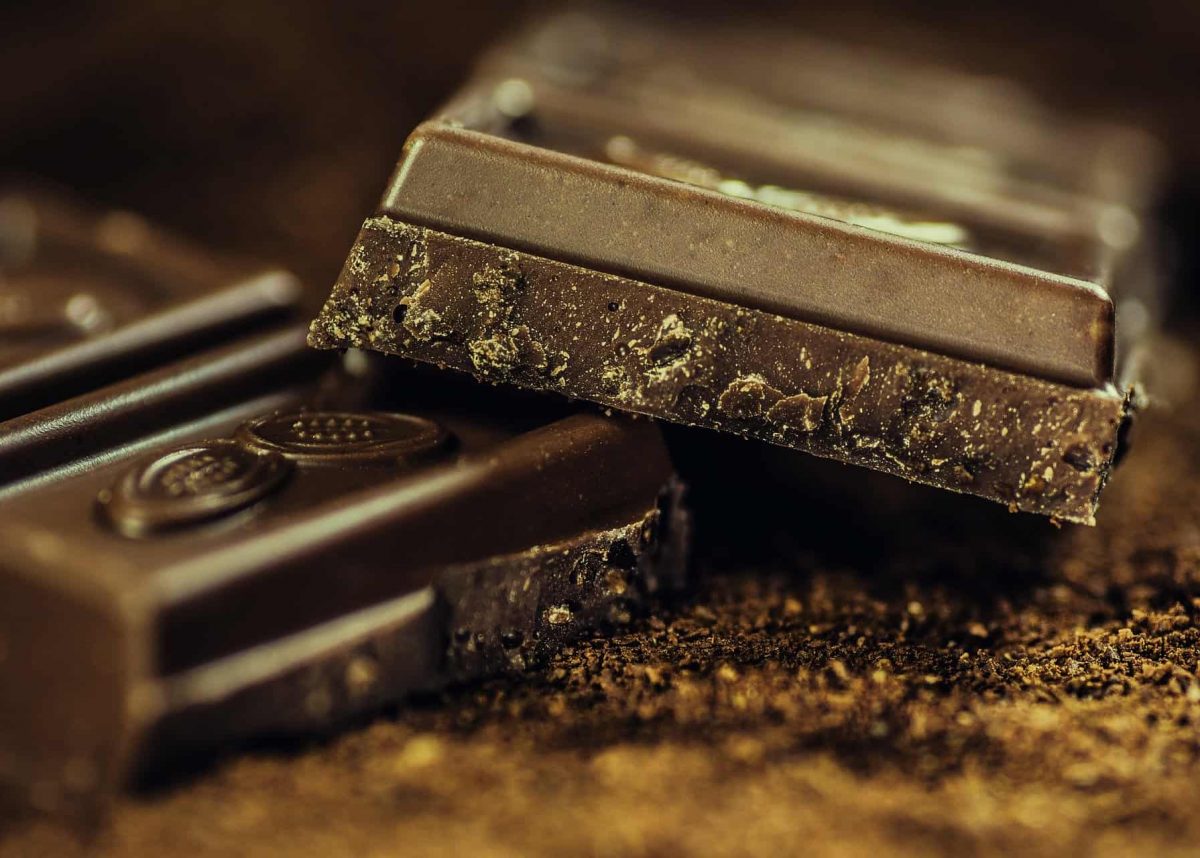 Chocolate. What’s not to love? It’s the most widely consumed component of the world’s confectionary industry and by far the most profitable. The global chocolate market is expected to reach US$161billion within the next five years in response to unprecedented demand. In the UK alone, where the average Brit reportedly eats 17.49lbs of chocolate per year, export sales have risen from £370million in 2010 to £680million in 2017 – an 84 per cent rise.

But behind the headlines and multi-million-pound marketing campaigns lies the bitter, unpalatable truth. As our appetite for indulgence grows unabated, tens of millions of small-scale farmers who depend on cocoa for their livelihoods are languishing in extreme poverty. According to Fairtrade International, the average income for a household of growers in the Ivory Coast, the country that produces most of the world’s cocoa, is just US$2,707 per year. The wild fluctuations in the market value of cocoa have left their fragile income more vulnerable than ever before. In the multi-billion-pound chocolate industry, cocoa farmers represent both the most important and by far the weakest link in the global supply chain.

The dark side to chocolate is nothing new; the industry has been dogged by accusations over child labour and deforestation for years. But despite efforts by (predominately US-based) chocolate manufacturers, the scope and scale of the problem is growing at an alarming rate. The biannual Cocoa Barometer 2018, written by a group of 15 European non-governmental organisations, suggests that the number of children engaged in hazardous work in the fields of Ghana and the Ivory Coast – and in other cocoa-growing communities across West Africa – grew from 2million in 2013/14 to 2.1 million last year. Many are cocoa slaves – children aged between five and 17 who are trafficked out of Mali and Burkina Faso, two of the poorest nations on earth. They are exposed to dangerous equipment and subjected to torrid physical abuse. Escape – from the farms or from a life of poverty through school and education – simply isn’t an option. Most will grow up without any qualifications and fuel the diaspora of Africans attempting to migrate to Europe.

Utilising child labour can never be condoned and those involved in the process can never be excused. But remember that those who hire youngsters are desperate – desperate to feed themselves and their own families. A child labourer, the cheapest of any employee, is often their only option.

Like many others, I’ve long campaigned for justice and for an end to child exploitation.

All African children should have the same basic rights as those in most western nations: education, warmth, food and safety. But what hope is there when the politicians, those with the legal power to bring about immediate, lasting change, turn a blind eye? I believe the answer to that question lies in you and me – the consumer. Together, we can dictate how the industry behaves by demanding accountability, transparency and more stringent safeguards. We are the ones driving chocolate growth, and we are the ones who can reduce it.

We, the consumer, must act not only with our wallets but also with our voices. We can put pressure on the main players by buying only Fairtrade chocolate, which comes with a certified promise that its cocoa was not sourced from plantations which utilise child slavery or labour. And we can leverage governmental support by campaigning and by getting involved in charity demonstrations.

For my part, as a journalist, I wanted to bring the issue to the fore through a literary medium. I’ve lived in various West African countries and drew on my own experiences to write a young-adult (YA) novel called Cocoa Tears. The book highlights exploitation through the eyes of Hope, a young girl who was trafficked from Mali and into the Ivory Coast. It describes – in touching, poignant detail – how she and others were sold into a life of cruel, harsh misery.

Which brings us back to my first, seemingly simple question: Chocolate. What’s not to love?

Quite a stomach full, actually.