Here we are again, no matter how much I scream to the educated LGBT organisations continue to commission misleading research which serves no real benefit to people of the LGBT community. This week Stonewall and YouGov research found that more than one in five LGBT people have experienced a hate crime or incident due to their […] 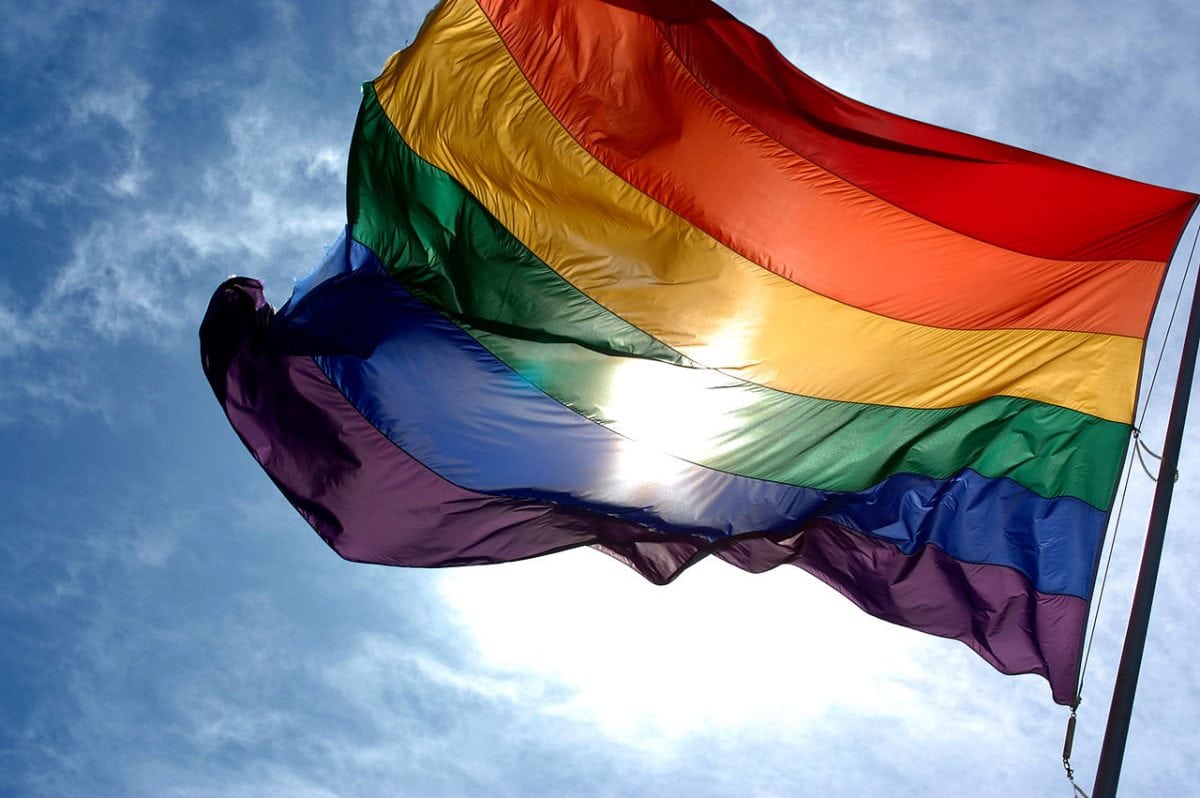 Here we are again, no matter how much I scream to the educated LGBT organisations continue to commission misleading research which serves no real benefit to people of the LGBT community.

This week Stonewall and YouGov research found that more than one in five LGBT people have experienced a hate crime or incident due to their sexual orientation or gender identity in the last 12 months, compared with 16 per cent in 2013.

Cue the outcry in the national press, but as I’ve been saying for a long time looking at LGBT people as a whole group doesn’t work.

The issues a lesbian faces are unique and different from that of which a gay man faces. We must give the subgroups of the LGBT the respect of recognising their individual needs not ignoring them because it doesn’t correlate with the others.

With regard to this research, whilst it might be true that overall abuse has increased by 80 per cent it doesn’t let us know if there are any disparities. Has abuse to gay men only increased by 20 per cent whilst abuse to transsexual people increased by 95 per cent, perhaps? It’s important to know these things when deciding the best method to respond.

This form of research is problematic and dangerous, as many bisexual activists have found, when results are teased out to look at gay, lesbian, bisexuals and trans individuals separately we see differences in how affected they are by issues such as bullying and mental health.

This was a notable find by The Office for National statistics who recently looked at disparities in LGBT suffering and concluded that Bisexual people in the U.K have a lower amount of overall life satisfaction and feel less worthwhile than straight, gay and lesbian people do. Bisexual men in the United Kingdom are also at the bottom of the wage scale, earning 30 per cent less than gay colleagues according to the British Sociological Association. 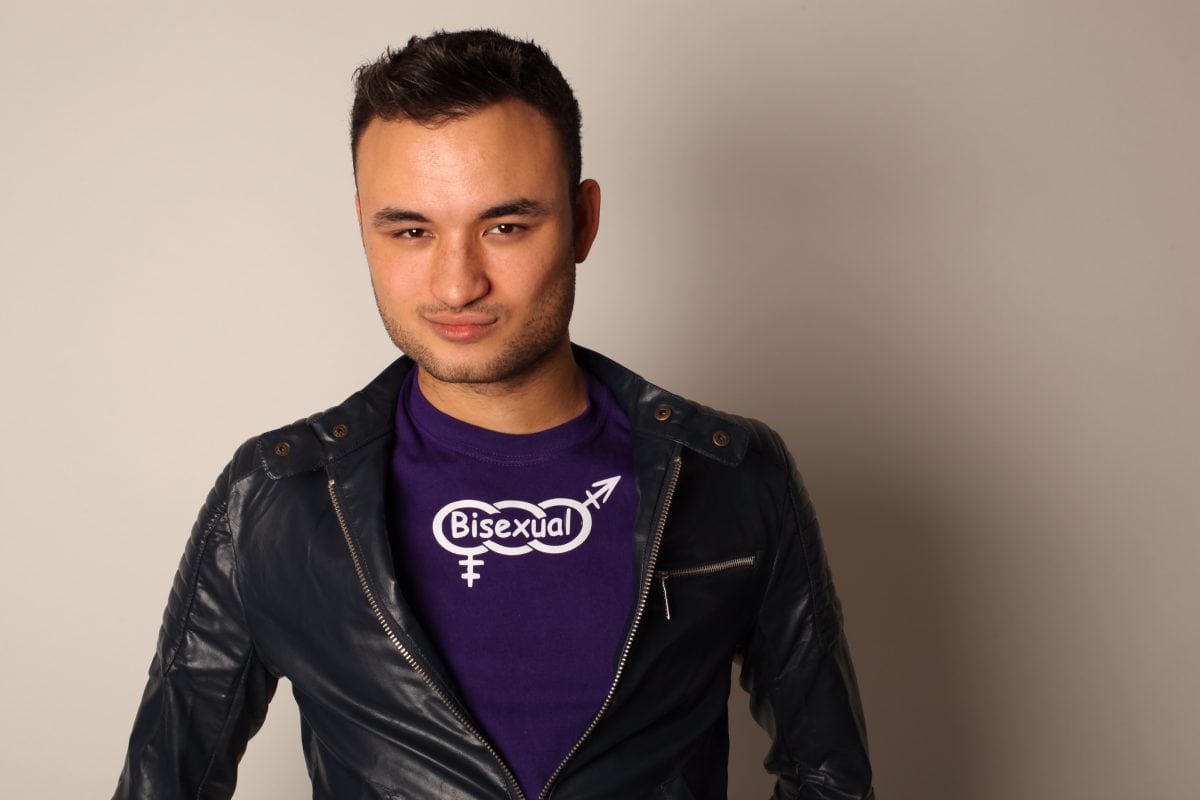 My argument is not that bisexual suffering is more important, just simply that it is different. The truth is we can’t solve a problem if we don’t understand it and by not taking the time to assess the differences within the LGBT I’m not quite sure what we’re achieving?

Also curiously missing from the research are figures on straight people who suffer LGBT discrimination. What am I talking about? Well it’s something unique to bisexuals so I’ll forgive you for not knowing. I’m talking about the straight men and women who date bisexuals and become targets by association. My girlfriend is straight and we have been together for over a year and a half, in that time I’d argue she’s received more abuse than me. She’s been told she’ll find me in bed with a man, that I’m using her to appear straight, that she will catch HIV and is constantly asked ‘are you the one dating the gay guy?’

The fact people feel they have the right to make my girlfriend feel insecure about our relationship because of my sexuality is undeniably abuse. This is something unique to bisexuals and not an issue gay or lesbian people have to to deal with. Bisexuals feel guilt for the discrimination our straight partners receive, however this research fails to take such issues in to account. As many people can relate, sometimes we don’t care about what people say to us it’s when they attack those we love that it gets serious.

If we don’t recognise such issues, how can we make recommendations to prevent them? If we expect the solution that works for gay people to also work for trans people, strap yourself in because things are not going to improve. We need to look for individual solutions if we want to fix the LGBT issue as a whole.

When looking at the options for improving things for LGBT people one of the main factors we must consider is the division of funding. Research conducted in 2014 found that LGBT groups were only spending an average 0.3 per cent of their funding on bisexual specific projects. Is it therefore any wonder bisexuals do worse in almost every way we measure success?

I can only hope that in the future LGBT organisations will not endanger the welfare of LGBT people by commissioning sloppy research that doesn’t tackle the real everyday issues faced by LGBT people. Only when we look at lesbian, gay, bisexual and transgender people separately will we have any hope of achieving real progress.