Cast as the heroes of the coronavirus crisis, it is concerning how quick they are being turned back into villains. 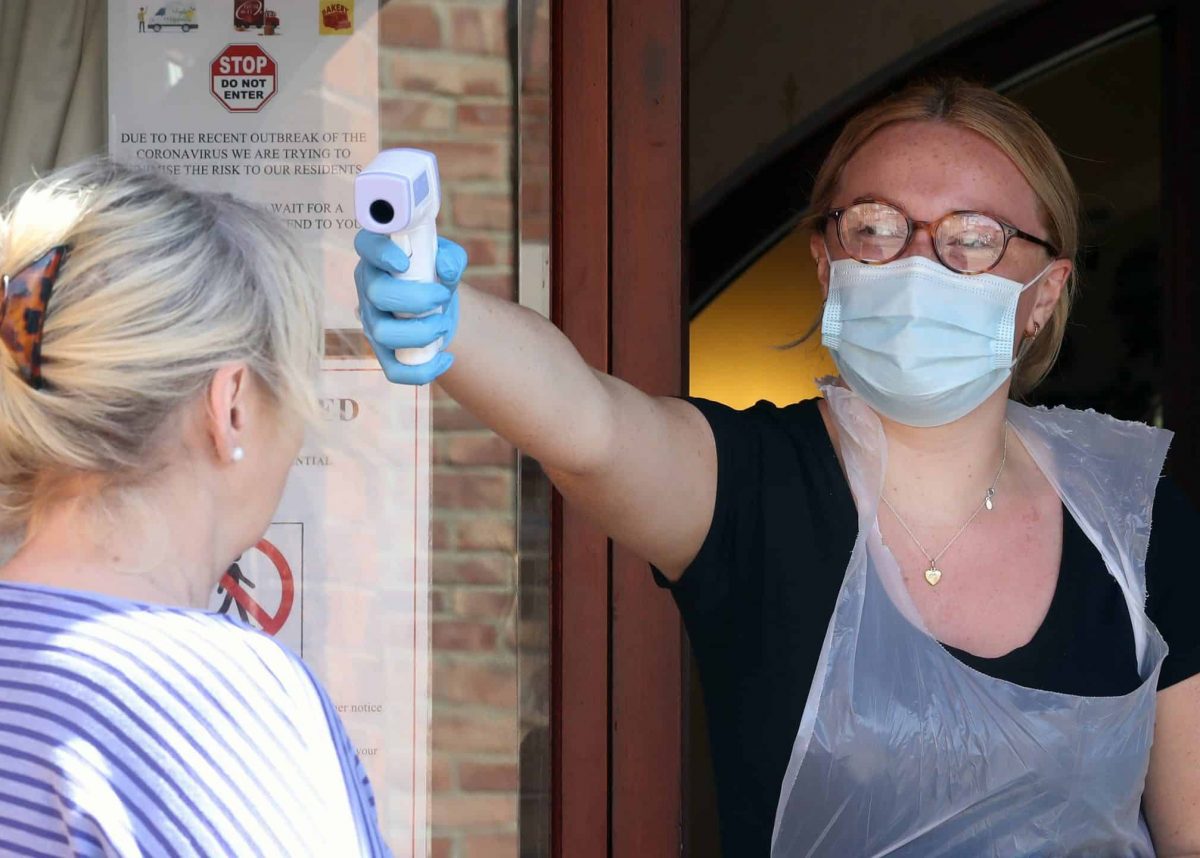 “Even by the standards of British politics, the speed by which ‘key workers’ went from being celebrated every week to being irresponsible carers, sacked council workers and disposable migrants again is pretty staggering”, Tribune editor Ronan Burtenshaw tweeted last night.

For a few months, as the virus entered its worst stages and frontline workers lost their lives to save countless numbers of other people, it seemed as though the government had finally changed tack on their approach towards the essential underbelly of the British workforce.

Priti Patel told doctors, nurses and paramedics from abroad they are to have their visas extended so they can “focus on fighting coronavirus”, just months after she proudly declared Britain was shutting its borders.

Prime Minister Boris Johnson lauded the NHS for saving his life soon after, naming his newborn son after the doctors who nursed him back to good health.

Yet it didn’t take long for the tide to turn on our celebrated key workers.

Clap for carers must have seemed like a hollow gesture this morning after it was revealed that parking charges at hospitals would soon be reinstalled.

The British Medical Association (BMA) said to reintroduce charges while the virus is still being fought would be “a rebuff to the immense efforts of staff across the country and the sacrifices they have made to keep others safe”.

Yet their words appear to have fallen on deaf ears.

Here is Boris Johnson lying to Parliament about

and also telling Parliament his Government has abolished parking charges for EVERYBODY who attends a hospital. The question today is was that a lie to? pic.twitter.com/I9JG8ENiCy

Attitudes towards care home workers has also shifted – despite them being positioned in the eye of the storm throughout the crisis.

Sir Keir Starmer accused Boris Johnson of “trying to shift the blame” for the Government’s coronavirus failings onto care homes after the Prime Minister suggested “too many” did not properly follow procedures.

The Labour leader said the PM had been “shameful” after he refused to retract or apologise for the remarks.

Back to their old ways

Both instances underscore worrying indications that the Tories look to be returning back to their old ways when it comes to their treatment of essential workers.

Despite being cast as the heroes of the coronavirus crisis it is concerning how quick they are being turned back into villains.

Let’s hope it doesn’t take a deadly second wave to reinforce their importance once again.

Related: Call me a pessimist, but I think it’s sad that we have to fundraise for the NHS