In 1853 in the run up to the Crimean War John Russell quoted Nicholas I of Russia as describing the Ottoman Empire as “the sick man of Europe”. Over the years the term has been applied to most failing states within the continent and as 2016 ticked around it was Britain’s turn to inherit the mantle. Following […] 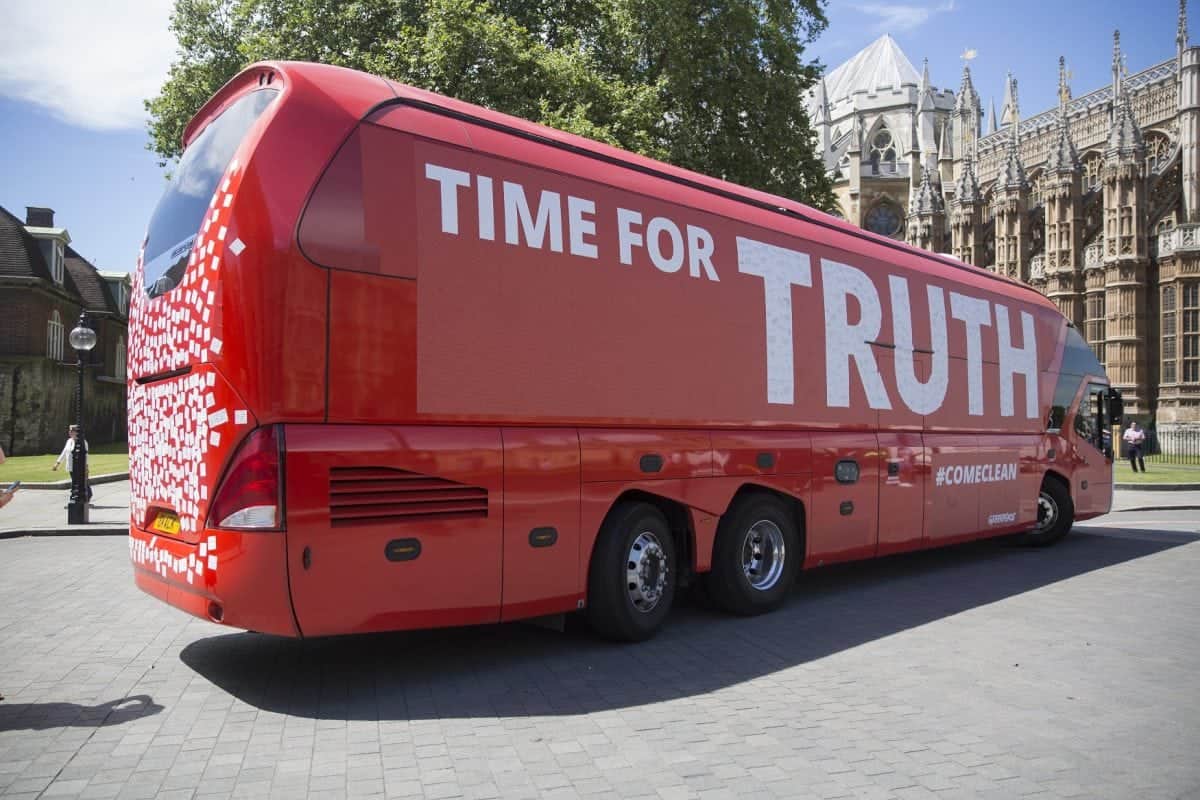 In 1853 in the run up to the Crimean War John Russell quoted Nicholas I of Russia as describing the Ottoman Empire as “the sick man of Europe”. Over the years the term has been applied to most failing states within the continent and as 2016 ticked around it was Britain’s turn to inherit the mantle. Following the Brexit vote and on the back of a crumbling economy, chaotic political landscape, eroding global influence and domestic social conflict most continental commentators agreed that as things stand Britain is certainly a nation on its sickbed. But for us it is a sickness of two major illnesses, and while we have caught an international cold thanks to Brexit we are suffering a much worse austerity-induced flu back home.

The NHS is in a state of crisis. This winter official figures showed that there was a 100,000 rise in the number of patients waiting more than 18 weeks for surgery and thousands of operations were cancelled as A&E departments battled unprecedented demand. Leaked figures show these departments are performing at their worst ever levels since the four-hour time targets were introduced 13 years ago, and public dissatisfaction with the health service has doubled in the past two years.

When health secretary Aneurin Bevan launched the NHS at Park Hospital in Manchester on July 5th 1948 this wasn’t the vision he had in mind. As hospitals, doctors, nurses, pharmacists, opticians and dentists were brought together under one umbrella organisation they envisioned a health service that would deliver the highest standards of excellence in the provision of high-quality care that is safe, effective and focused on patient experience. As well as been a vast administrative body this would be based on “the people it employs, and in the support, education, training and development they receive”. But this principle seems to have been lost on the Tories.

Following years of austerity cuts on the back of a banking crisis 99 per cent of people in Britain had no involvement in the staffing crisis in the NHS continues to worsen. The number of nurses and midwives leaving the profession has risen 51 per cent in just four years, with those under the age of retirement citing low pay and poor working conditions. New figures from the Nursing and Midwifery Council (NMC) show that for the first time in recent history more midwives and nurses are leaving the register than are joining, with homegrown UK nurses leaving in the largest numbers.

And for the first time in many years the antidote to our problems will not come from Europe. The vote to leave the EU has led to a “crash” in the number of European nurses registering to work in the UK, with new figures showing the NHS could be about to face its worst nursing workforce crisis for 20 years. After peaking at 1,304 in July 2016, the the number of EU nurses registering with the NMC to work in the UK dropped to 344 applications in September and just 46 in April 2017. A truly terrifying outcome, but little can be done. Theresa May has stood resolute over the public sector pay freeze, and with workplace pressures becoming unsustainable we may be looking at a system crumbling before our eyes.

But rather than bore you with more depressiNHS rhetoric perhaps a reflection of this woman’s powerful account of her personal experience of the NHS which she shared in the run up to the general election would say it best. A happy anniversary to the NHS, but as we reflect on the past 69 years there is little optimism to be had about what the next 69 will bring.

I’ve debated long and hard about posting this as I feel it is a very private family moment which my severely ill mother may not wish to be publicised. However. I watched ‘Battle for No.10’ last night and felt compelled to share my experience with the upcoming election.

I was not necessarily the biggest Corbyn fan, I can see flaws in his personal character and leadership (true of any human of course) but last night I watched May lie about the state of our NHS and education. I am a seven month pregnant secondary school teacher who has sat in the Royal Berks hospital for 11 days with my mother and I can promise you that our NHS is struggling.

That last night no one was free to help my mum go to the toilet. The staff were appalled with how long she had to wait for personal care and greatly distressed to have caused her and us such upset but they had to firefight. That wasn’t their fault. I know from my experience in school what it is to desperately want to help but not to be able to; given a lack of funding and resources.

I know people are impassioned about Brexit & nuclear weaponry and anti-terrorism but NONE of that means anything if we cannot give our loved ones respect and care, if the values our society are based on are forgotten. What would Manchester have done without the NHS last week?

I’ve sadly been in and out of this hospital for three years and I am watching it crumble before me. Please, if you really think it is just a ‘lefty/Snowflake banging on about the NHS and schools’ come down here then. Spend time on these wards. Watch the suffering and then ask yourself what the right way to cast your vote is. I don’t want sympathy for my situation, please, I want justice for our NHS and its patients. For the ‘immigrant’ doctors who saved my mum on Thursday night, staying five hours longer on shift in a bid to help my mum meet my son in two months and for all the young people who want to go to Uni to study to become doctors & nurses who can’t afford the fees.
#forthemanynotthefew