A British daughter has written this astonishing open letter to her mother about Brexit. It doesn't pull any punches.

by Sarah Smith
in Opinion 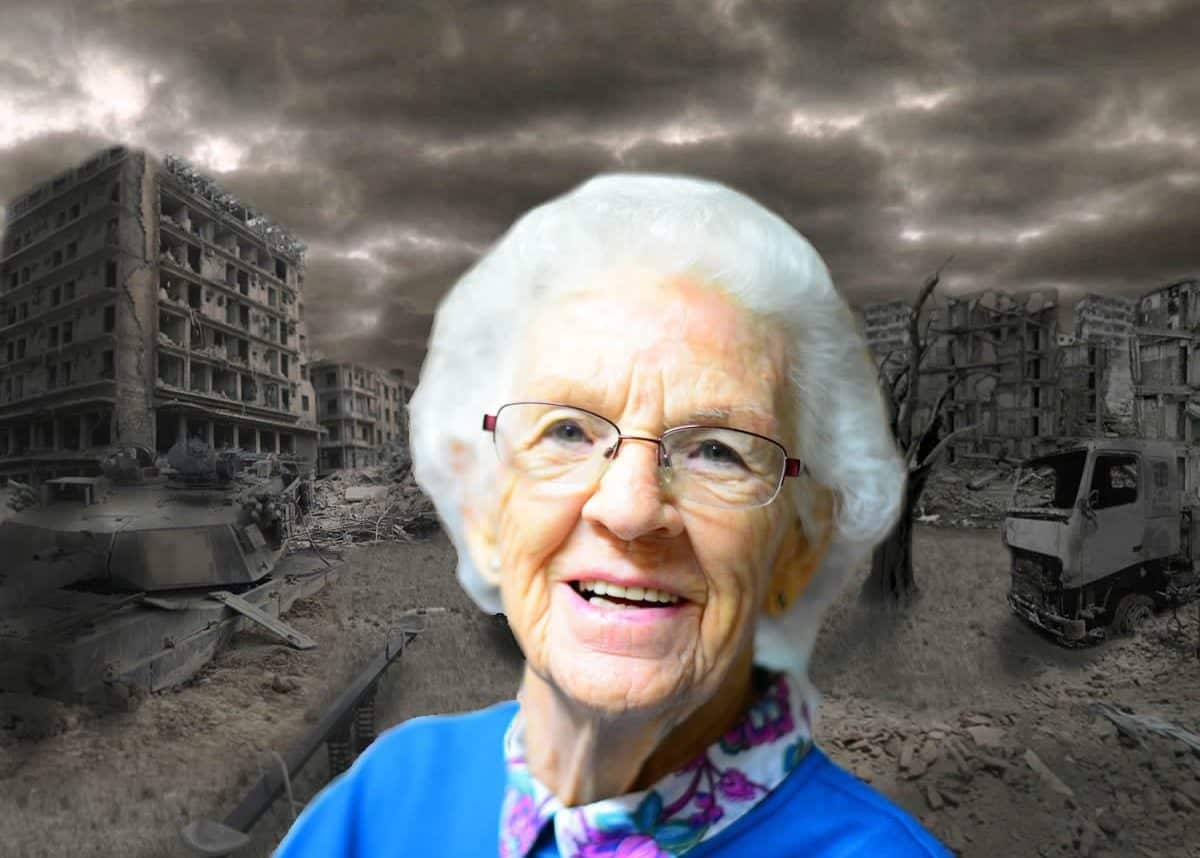 During the past two and a half years, the Brexit vote has driven a wedge through British society. The divide has been felt in families across the nation. Many dinner tables around the UK have noted generational differences in opinion.

With a no-deal scenario looking ever more likely, this week a British daughter has had enough and has written this astonishing letter to her mother about Brexit. It doesn’t pull any punches and she has allowed me to share it here…

Congratulations to you (and the rest of the Daily Mail readership) for taking back control.

What you’ve actually done, without realising it, is condemn my entire generation (and your grandchildren) to more austerity, uncertainty, and less opportunity.

Brexit hasn’t happened yet. But, you should know it has already hit my family hard due to two years (and counting) of stagnation, pay cuts, a weak pound, and rising prices. Oh, and the billions upon billions lost in foreign investment.

I noticed that your copy of the Sunday Express still insists there is an ongoing ‘Brexit boom’. Believe me, there isn’t.  Open your eyes and look around.

Whilst we get poorer, you’ve allowed wealthy corporations and individuals to duck the EU’s clampdown on tax dodgers. Multinational companies love using and exploiting the infrastructure we pay for, but they don’t seem to like contributing to it. Thanks to you, they can continue doing that unchecked.

Whilst the Daily Mail would have you believe that immigrants cost the country millions, it has been established that most immigrants are net contributors to the economy. Even so, whilst benefit cheats (domestic and foreign) cost the UK £1.3bn per year, Tax avoidance is estimated to cost the UK £120bn per year.

Most people on benefits (even the cheats), happen to spend their money in the local community. Wealthy tax dodgers don’t – they hide it offshore where it benefits nobody. Tax evasion and avoidance is why we don’t have investment in schools, hospitals and infrastructure.

Believe me, Billionaires, including the Daily Mail’s foreign owners, are very, very, happy about Brexit.

Did you know that you’ve also played into Putin’s hands? Russia’s strategy to destabilise and weaken Europe is why he backed (through direct funding and fake propaganda) Scottish Independence, Catalan Independence, and… you guessed it, Brexit. Divide and conquer. Classic.

Those ‘Leave Mean Leave’ Facebook groups you browse through each day are full of Russian and EDL generated material aiming to stoke your fear, anger and blame. It has worked.

You’ve put ‘Great Britain’ in danger of breaking up. Seriously. The Irish boarder issue threatens hard fought peace. Scotland overwhelmingly wants to remain in the EU, and Gibraltar is in a mess.

Apart from weakening our country, you’ve weakened our closest neighbours, diminishing our ability to stand up to the US, Russia, and China.

It looks increasingly like the rights and benefits of our citizens living, working and travelling in Europe will be eroded. And you’ve jeopardised trade with our largest partner – which makes no sense at all.

Did you consider that proposed trade deals with the US, like TTIP, will result in corporations being more powerful than our Government? US companies would be able to sue our Government for loss of earnings if we ban goods that are damaging to our environment or ourselves. That really sounds like taking back control!

Whilst you complain about EU regulation (without being able to name a single law you’d like to revoke), these laws are the very things that protect us from meat pumped with steroids, chlorinated chicken, or flammable baby clothes.

Your champions, the Brexiteer MPs who broke electoral law and lied through their teeth, have now crawled under their rocks. Still complaining loudly from the shadows, but as usual, unable to come up with any form of viable plan that isn’t pure fantasy and will not ruin the lives of millions, and result in a Brexodus of industry and services.

You actually implored me to vote leave because ‘things were better when you were young’. I guess everything was better in the 60s, right? Apart from healthcare, education, mortality rates, individual wealth, living standards, etc, etc.

I get it. The world has changed, and it’s scary. There are staggeringly more people living the on the planet, and people can move around easier than ever before. Leaving the EU isn’t going to fix that. Working together to improve technology, health, wealth and education is how we are going to fix things.

You laugh and despair at Trump supporters, and the ‘Make America Great Again’ campaign, and you don’t see the irony.

You were sold a narrative of ‘taking back control’, of ‘unelected Brussels bureaucrats controlling us from afar’, of patriotism and nationalism. You’ve been misled with false and provocative information.

Of course the EU isn’t a perfect Union and faces many challenges, but I wish you had studied it independently, rather than being drip-fed years of anti-EU BS from the hate-filled, agenda driven rags you call newspapers.

Well, I hope it’s all going to be worth it to ‘take back control’ (or, to send the immigrants home [we both know that’s what it was really about, mum]).

Your loving but extremely angry, frustrated and poorer Daughter!

[Author’s note: Please note that the author of the letter, whilst happy for us to share her sentiment, has asked us to withhold her real name for fear of unwanted attention directed to her or her mum. The image is a stock image and is not a photo of her mother]