Nothing makes me feel more patriotic than seeing the greatest classical musicians in the world perform on our humble London stage. 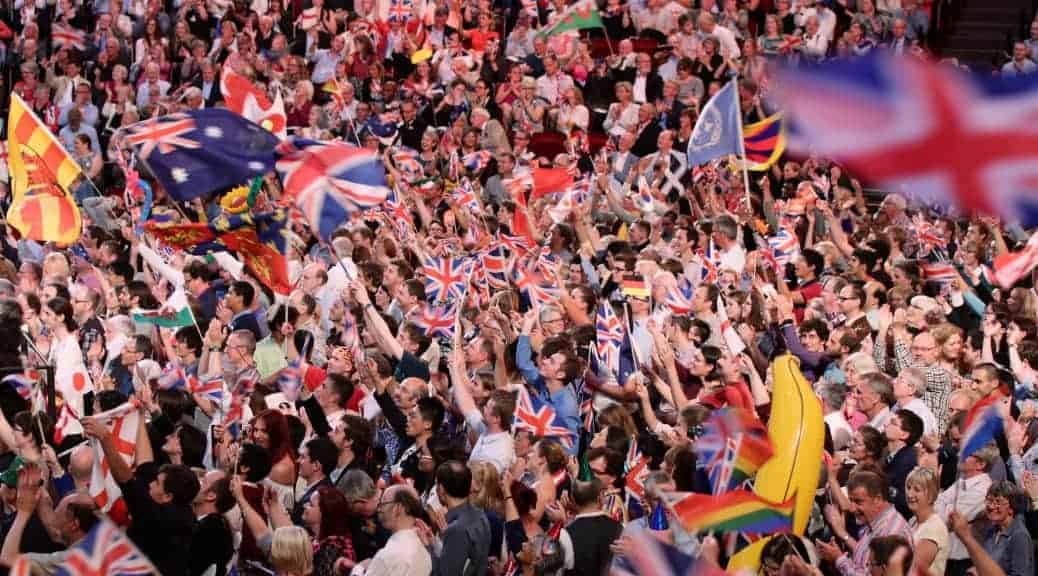 The live music leg of the BBC Proms will kick off today after days of controversy over the Last Night.

This year’s performances mark 125 years since the first season of the classical music event.

Musicians will perform live at the Royal Albert Hall – but without an audience due to coronavirus restrictions – across the final two weeks of the season, ending in the much-talked about Last Night of the Proms.

But amid the furore of the Rule, Britainnia! debate we seem to have forgotten what makes the Proms truly special.

Over the next two weeks we will be treated to performances from world greats such as Japanese-born Mitsuko Uchida, Finland’s Esa-Pekka Salonen and Russia’s Alina Ibragimova.

We will see Nicola Benedetti take to the stage to perform classics from the Italian composer Antonio Vivaldi, while Richard Ayres will conduct Germany’s ‘Beethoven From Memory’.

Sir Simon Rattle will mark his 75th appearance at the Proms with numbers from Italian, Hungarian and, of course, British composers, opening with Thomas Adès’s new work, Dawn, which every patriot should feel especially proud of.

Regrettably, the international element of our historic Proms festival has become sidelined amid the debate over traditional songs played on the Last Night.

Ukrainian conductor Dalia Stasevska says her family has received threats due to her perceived involvement in a complete non-story manufactured by the media this week.

In a statement, she said she has played “no role in deciding the traditional elements of the programme”.

It makes me sad to think that Stasevska – who admitted to being “heartbroken” over the reaction – wont feel as welcome as she ought to when she takes to the stage in two weeks time.

It seems the patriots have forgotten what makes the Proms truly special – which I fear may be a sign of the times.