The only moments in life that count for something are the exceptions. Mondays are Mondays just as Tuesdays blend into every other Tuesday except for the Wednesday that wasn’t a Wednesday because it was the day when, like the title of Joe Heller’s oft-neglected yet brilliant novel, Something Happened. For me, I’d retired from writing […] 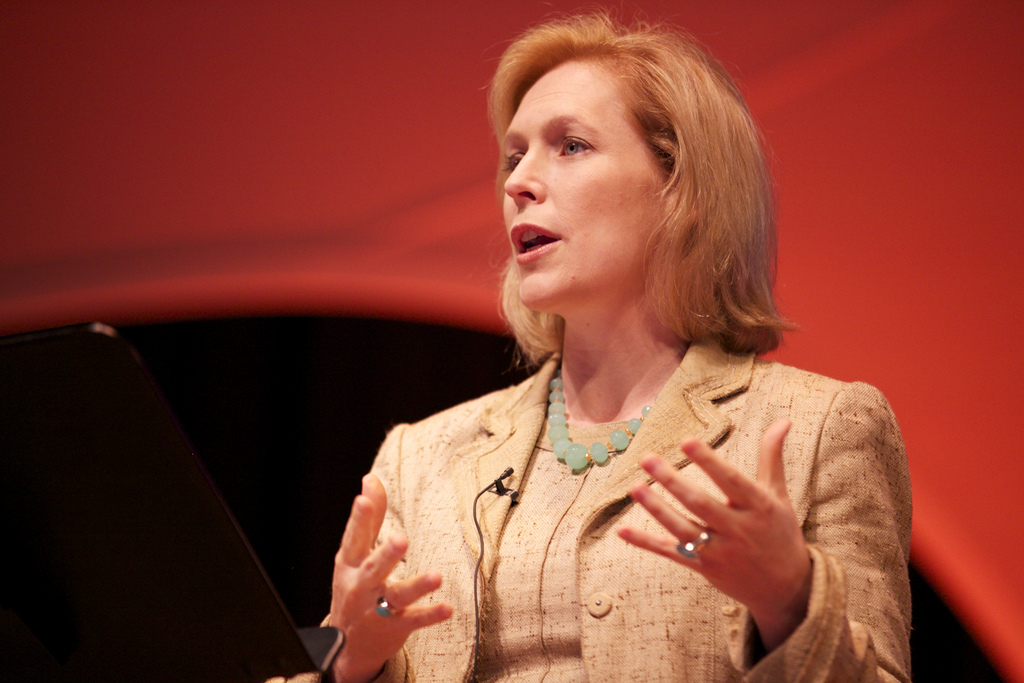 The only moments in life that count for something are the exceptions. Mondays are Mondays just as Tuesdays blend into every other Tuesday except for the Wednesday that wasn’t a Wednesday because it was the day when, like the title of Joe Heller’s oft-neglected yet brilliant novel, Something Happened.

For me, I’d retired from writing without even knowing I’d done just that. An idea would flare in my mind like a match lit by the flick of a thumbnail but unlike years before when I would grab for paper to maintain the burning, one more brief cigarette and the lifespan of a cigarette was good enough. Finding that memorable turn of phrase, that image that might arrest a reader’s mind and cause the river course of their thinking to turn at the ox bow curve – too much work, or to be precise, too much pain for what it was worth.

Of all the people who had ever lifted either pen or gun in battle, it had been that old General, Douglas MacArthur, who had said it best. ‘Old soldiers never die, they just fade away.’ We shrink from the battlefield not because we believe one iota less in valour, rather because we tire of the stench of defeat. Pass the torch to someone else who in their own naivete that we once shared might believe in a better world enough to fight for it.

And then, Something Happened.

I had only fairly recently, less than a year in fact, become slightly familiar with the politics of the junior Senator from the State of New York Kirsten Gillibrand and even at that it was an awareness seen as a briefly fleeting figure around the hedgerow corners of a maze. The comedian turned politician (only in America will you ever see those four words in that order) Al Franken had been caught with his hands, well, not in a cookie jar but outlining a sleeping model’s breasts and then it turned out those same Franken hands had been fond of an uninvited fondle. This was all quite, quite embarrassing for the Democratic Party who had, after all, not even two years earlier nominated Hillary Clinton for President and God help anyone who fondled Hillary without an invitation up to and including her husband, the former President.

The Democrats had all the focused messaging of a choir of chickens as conducted by a feral cat. Was this all a Trumpian stitch-up designed to pick off Franken, a self-described liberal and a morning line betting favourite for the 2020 nomination? Well, on the one hand probably, but on the other hand no one was denying the accuracy of the photos or the accounts of Franken’s feels.

The argument that this was all ‘from a different time’ and ‘just a bit of comedy’ seemed just as weak as they should have seemed. Yes, Trump had done and said what was nominally worse, yet that could not excuse anyone else from having done similar. 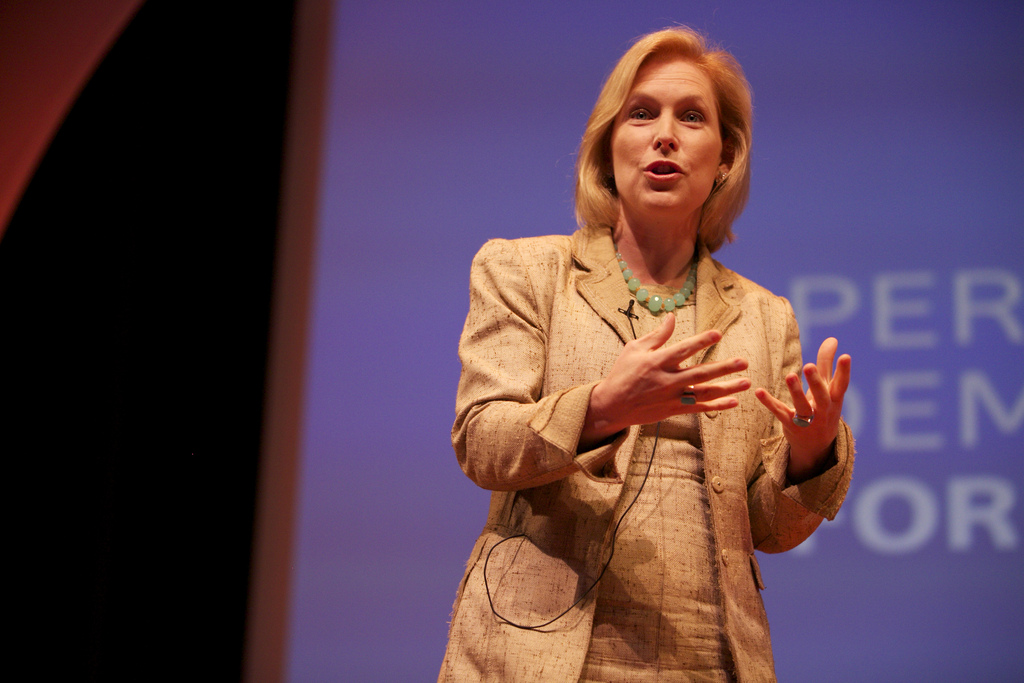 Into these turbulent waters stepped Senator Gillibrand who simply said that in her opinion Senator Franken should resign. Once that code of Omerta had been broken, 16 other Democratic Senators agreed with Gillibrand and that was the end of Al Franken.

Some did not agree with Gillibrand. At the time I was ‘Twitter friendly’ with the former Conservative MP Louise Mensch as we both shared a deep loathing of Trump and saw him as a bought-and-sold tool of the Russians. (NOTE: That ended when I challenged Louise regarding Russian money influencing the Brexit referendum. Louise to this day refuses the argument that the Leavers taking illegal contributions illegitimizes the referendum result. Sorry Lou, you can’t have it both ways.) Louise started making noise about running in or at the least supporting a primary challenge to Gillibrand after the latter doubled down and said that knowing what we know now, in retrospect, Bill Clinton should have resigned as President after his abuse of power with Monica Lewinsky was revealed. Now that really made me interested. Anyone with either the gonads or ovaries to challenge the entrenched powers of his or her own party might just have the wherewithal to grab the steering wheel of the American state before it went whizzing over the cliff into fascism. And by the way, anyone who has been paying attention these past few years had best not see the term ‘American fascism’ as a fiction. Red hats are the new brown shirts.

And so, and yes, I started to dig deeper into Gillibrand’s record. I saw how she was first elected to Congress in an upstate District that was as Republican as a Bush family picnic. She had been a white shoed corporate lawyer then, loved by Wall Street and the NRA, what is termed a Blue Dog Democrat. But then she was appointed to the Senate to fill out the remaining term of – irony alert – Hillary Clinton before cruising to victory and re-election with voting margins unseen since another junior Senator from New York, one Robert Kennedy had his own too brief moment of hope and glory. 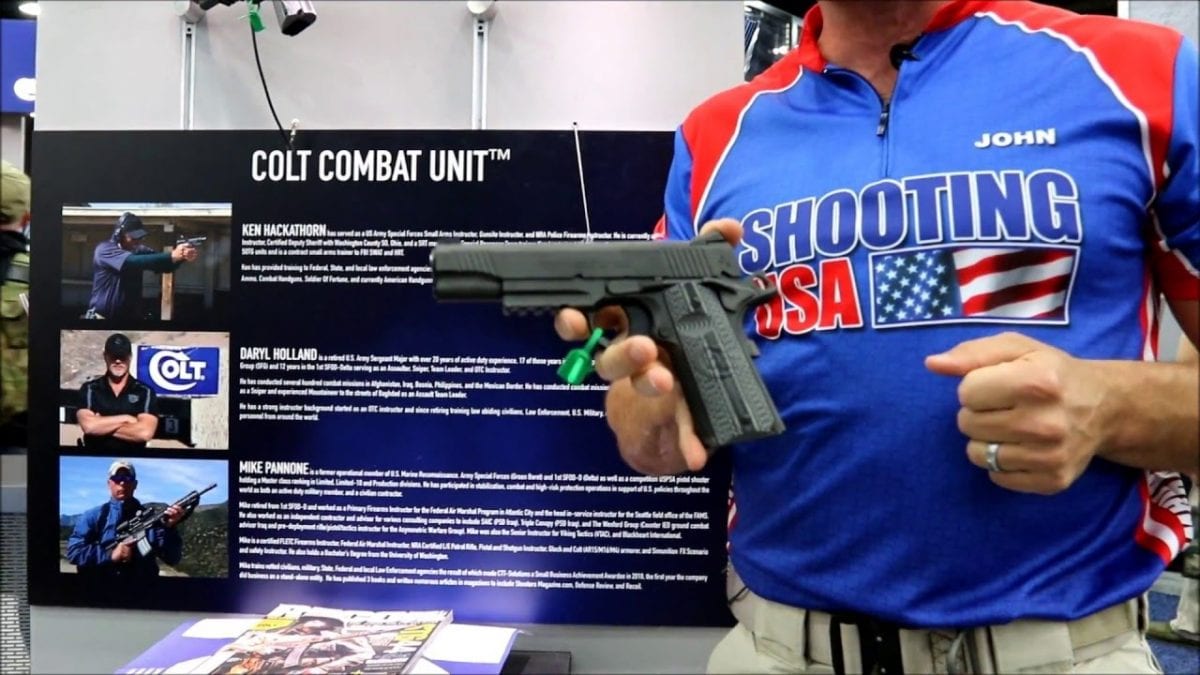 Gillibrand is now loathed by the NRA and from what I read on Politico.com and The Atlantic has lost most of her support on Wall Street. She is now pro financial reform, pro Medicaid for all, as liberal as Eugene Debs fighting against the corrupting influences of money buying and selling politicians like so many baseball cards at a corrupt auction.
But there had yet to be The Moment.

It finally came last Monday. Gillibrand made her announcement that she was forming an exploratory committee to run for President on The Late Show with Stephen Colbert. Colbert’s audience – the show is filmed in New York – gave Gillibrand a warm welcome, guest and host literally held hands and, perceptibly nervous, the Senator made her announcement.

The Moment was approaching.

Colbert asked her the simple, basic question: Why do you want to be President? 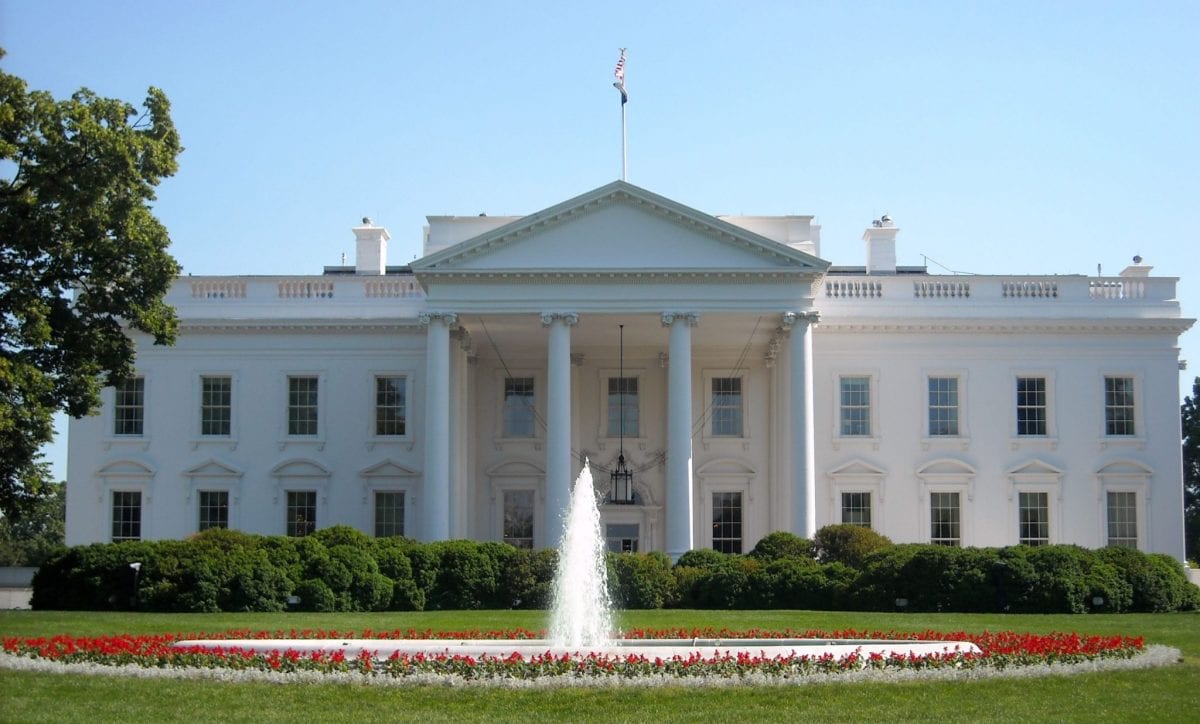 Now in a previous life within this life I lead I used to train actors. I can spot real emotion from bullshit from a thousand miles, blindfolded. Something very real happened on a TV screen and true reality on a TV screen is rarer than raw meat. In the second before she answered, when she spoke of being a Mom and having learned so much from talking with Moms who had lost children to random gunfire (bye bye NRA) and so forth, there came The Moment. I thought, for a millisecond during her thousandth of a second before Senator Gillibrand answered, that she might cry. She didn’t, thank God. In a system and a land as up the fucked as America is, a woman crying would be doomed, but there it was. You could, and on YouTube you can, see it for yourself. It hit her.

The monumentality of a candidacy, the Presidency, the aching feet and broken hands of ten thousand miles of handshakes, all the headlines and all the hate, and – yes – all the fear of NRA maniacs on building rooftops with rifles ready. It was as real, and vivid, and condensed as the Big Bang itself.

And she chose to accept the risk.

I don’t know if Kirsten Gillibrand will win the Presidency, but I really hope she does. The West has had a lousy run of it as far as political leaders go for damn near forty years. And yes, I like when a politician changes their opinions; that means they are opinions earned by honest reflection and not just the scat shat out by the latest polls. And now I know how a jaded and exhausted Hunter Thompson felt when he heard Jimmy Carter’s Law Day speech, when Carter literally looked Ted Kennedy in the eye and damned the hypocrisy of liberalism that held power within the hands of the few. Kristen Gillibrand is here, and I am back. Allons-y!