Responsibility for all of this has been flipped – and not just on to the poor scientists for doing their jobs. 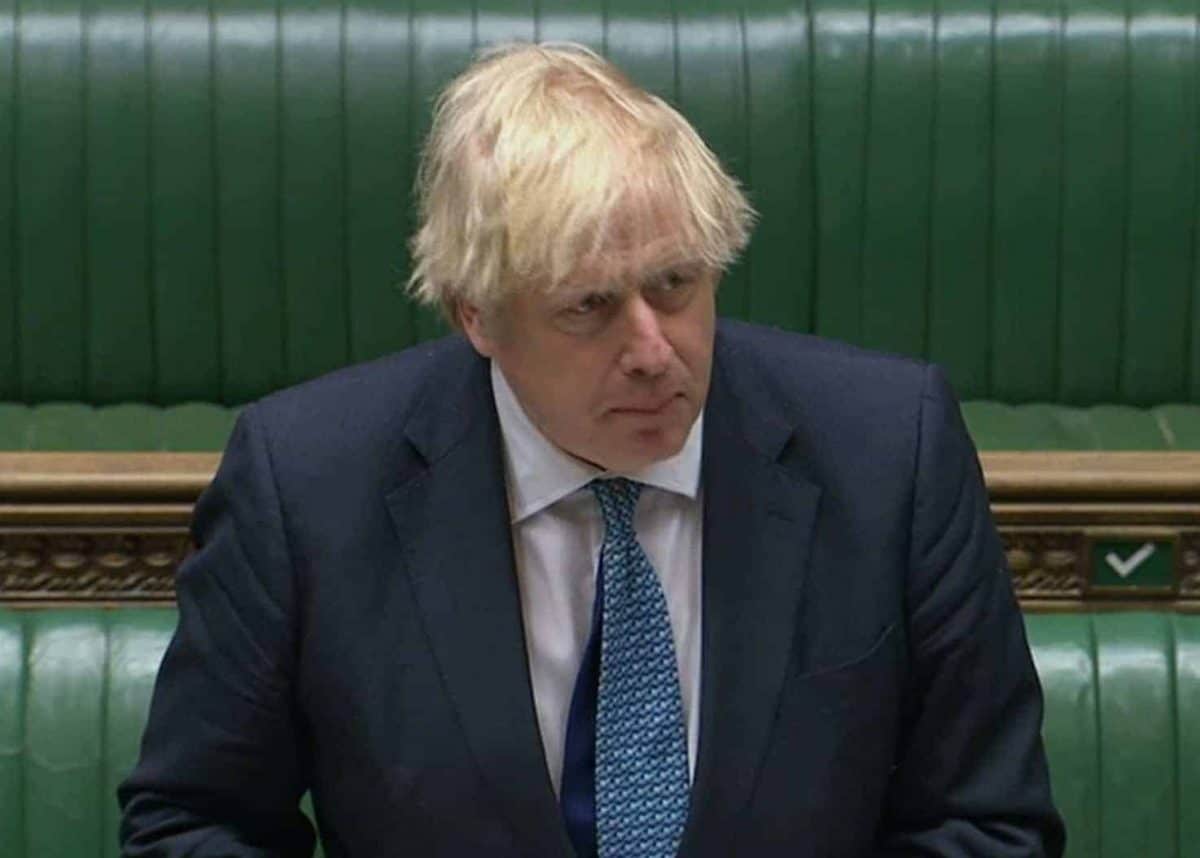 I recall a Great Uncle who used to perform rather accomplished magic tricks, making your chosen card vanish in to thin air only to reappear again in your own pocket, or in a hanky hidden in the least likely of places. My Gran never really liked him and would scowl unmoved by his every action. It was Gran who told me of Great Uncle’s rather questionable past and to start watching the hand that wasn’t theatrically flailing the scarf across the scene.

And amidst the current confusion about when going out is not going out but staying in, and the magic of Phillip declaring that it is bonkers that I have to wait ten minutes after seeing my Mum before I can see my Dad, we can finally get to go to the garden centre, play golf, tennis, and even a game of Bridge as long as we don’t bridge the gap.

Responsibility for all of this has been flipped

And amidst all that noise there is some sleight of hand before our very eyes. Responsibility for all of this has been flipped – and not just on to the poor scientists for doing their jobs.

A government that was used to announcing successes such as forty new hospitals without actually doing anything, had taken action and introduced a lockdown with a clear red warning, Stay Home, Protect the NHS, and Save Lives. And predictably, it has proven to be woefully poor in its implementation, and a catalogue of disasters has driven us to second place in one of the least attractive global tables of all time.

At a time when action was unavoidable top-down decision making was made, diktats announced, and strategies implemented. And despite all that we have seen, including the genuine efforts of an Opposition Leader who can do his job and start to garner widespread support, the government has actually managed to retain a twelve-point lead. And that is all that matters to them.

All that matters to them

Whether the declining death rate has declined enough is irrelevant. The lack of any coherent strategy over Testing, Tracing, and Isolating, is superfluous. Even the lack of direction and guidance for businesses is unimportant. The Government faced a hard choice of retaining the top-down approach with the likelihood of having to introduce tighter public enforcement, as had been experienced in Italy, Spain, and France, or declare the beginning of the end and start to reduce the controls. And in choosing the latter they flipped it all and put it on us.

The red warning has gone and we are green to go. We are no longer being told to Stay Home to Protect the NHS and Save Lives, we now have to Stay Alert to Control the Virus to Save Lives. And amidst all the noise about what any of that actually means, and just how the hell we’re supposed to do any of it, it’s happening. Folk are back on the streets, back on the buses, and back to their work.

It is actually irrelevant that there is no strategy for Testing, Tracing and Isolating, that there no rules on hygiene, and anyone in a face mask is still regarded with sneering contempt. It doesn’t matter that public transport is utterly unprepared for any of this, yet the people least likely to be able to work from home are the most likely to take a bus to work. It is immaterial that we have all known that Lockdown would have to end at some point, the government has provided confusing messages and an utter lack of guidance or support.

Second peal will be down to us

But be sure of this, when there is a second peak, as there surely will be, it will be down to us, because we were told to Stay Alert and Control the Virus.

When even more people die unnecessarily, we’ll know who to blame, we were told.

Related: We need a new roadmap out of lockdown