The Conservative's pledge to protect our democratic systems has allowed them to prorogue parliament, repeatedly lie to the country and even break international law. 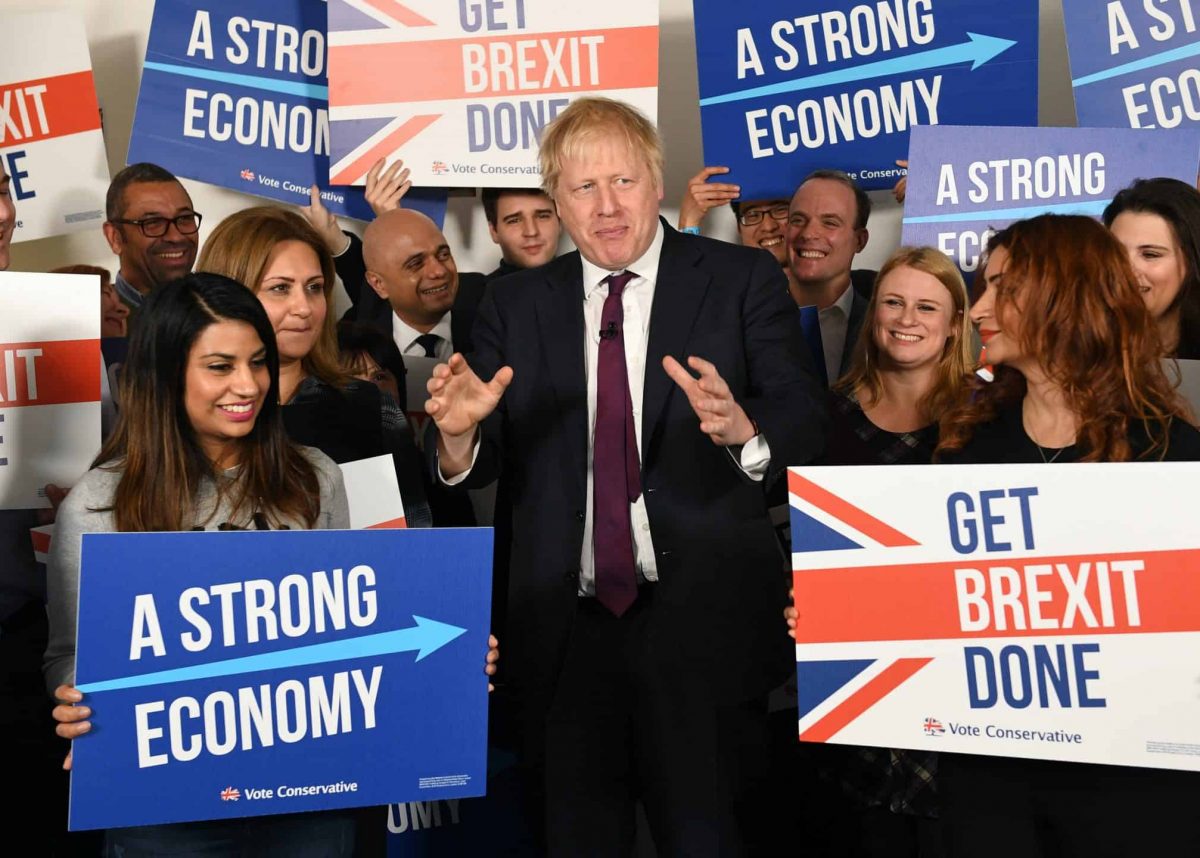 When the Conservatives got elected into government in December last year they did it on the principle of protecting and upholding Britain’s proud democratic system. ‘Get Brexit Done’ was their campaign slogan, and the rhetoric around it became a carte blanche response to everything that was thrown at them.

The strategy undoubtedly worked. In seats where more than 60 per cent of voters backed Leave in the 2016 referendum the increase in Conservative support was 6 per cent on average. In pro-Remain seats the opposition vote was split – and down the Red Wall came.

But as the pursuit to deliver on the so-called ‘will of the people’ intensifies, the democratic pledges that afforded the Tories another five years in power are increasingly looking like a ruse at best, and in the worst case, an outright con.

There was a supreme irony in the democracy debacle to begin with.

Even before the general election took place polling had indicated that the tide had begun to turn on Brexit.

Promises laid out in the referendum campaign had been shown to be fallacies and buyer’s remorse had started to set as an ERG-backed government changed tack towards a hard exit from the union.

Democracy is, of course, the right to change your mind, and as the Swiss had shown a few months prior that is precisely what one should do when voters are not given enough information.

Yet Brits, astonishingly and miraculously, went the other way.

In spite of increasing evidence that Brexit would wreak havoc on the economy, on our society and notably on our democracy (the Johnson government had prorogued parliament for only the second time since 1945 a few months prior) people came out in their droves to defend democracy by supporting the thing that had already put it under threat- Talk about cutting your nose off to spite your face.

They gave the Johnson government a mandate to do what they like, effectively, and that is precisely what they have done this week.

Their shameful application for rogue state status is a deliberate step that will destroy Britain’s moral authority on the world stage and harm its position in international trade.

It is an unsurprising move from a Prime Minister who cannot be trusted – and a stain on the UK’s proud democratic history that was hijacked by a bunch of charlatans.