Tucked away in the Conservative manifesto is a commitment to ‘look at the broader aspects of our constitution.’ What could this possibly mean? 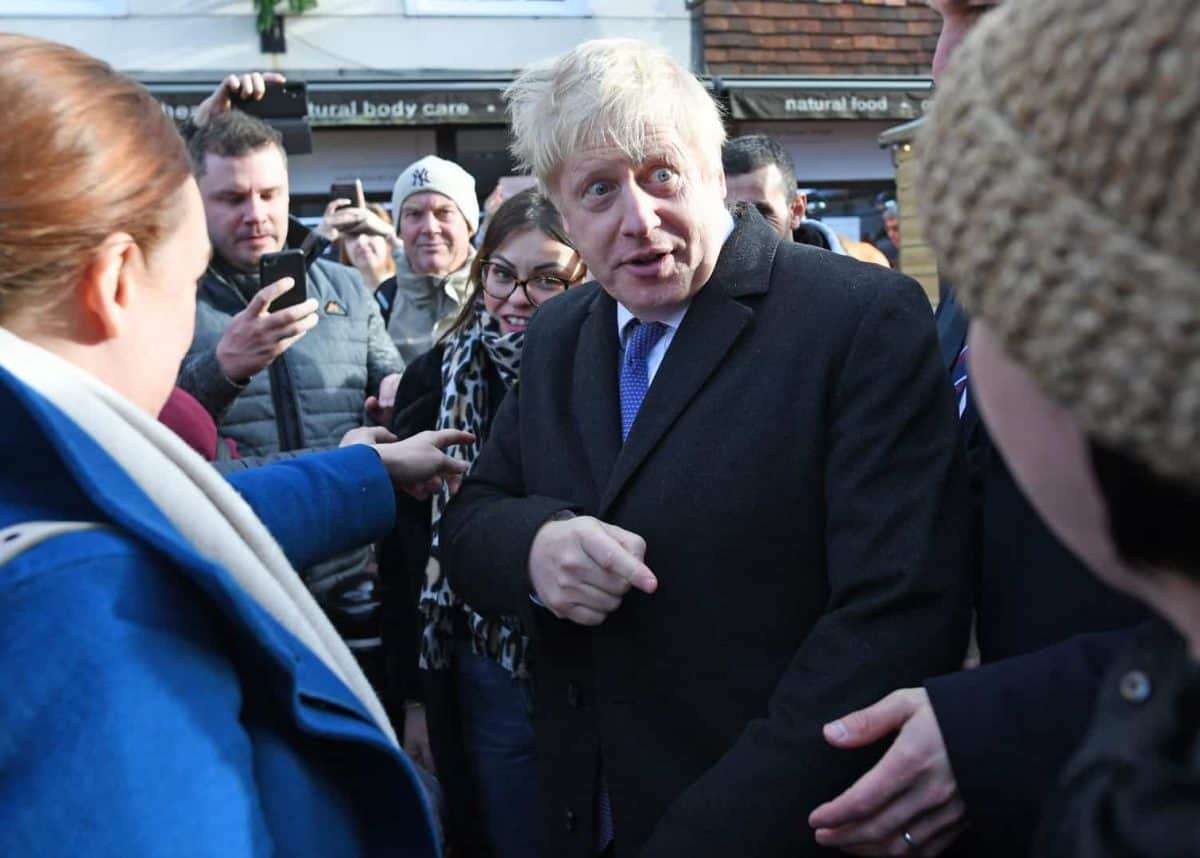 On 12th December the UK will go to the polls for the third time in four years. Boris Johnson, the country’s third prime minister in three years, wants a mandate to ‘get Brexit done,’ or so he says. The opposition parties will make a mad push to stop his party gaining a majority while fighting amongst themselves for maximum leverage in the next parliament.

It’s easy to look at this election as the average jaded voter and see nothing positive, nothing to offer hope for the country. The prime minister is a notorious and habitual liar; the leader of the opposition is historically unpopular and the main issue in modern politics frustrates, enrages and depresses most people. A low turnout wouldn’t be a surprise.

But there is a danger in voter apathy this year – a danger unlike anything in modern British history. Since Johnson became leader, the Conservative Party has been let off the leash. Lying to the public is now Tory policy. From the prime minister down, the whole party apparatus has become a propaganda campaign deliberately divorced from reality.

Supported by its’ backers in the press, where once respectable newspapers like the Daily Telegraph have become party mouthpieces, Johnson’s strategy is to say anything, promise anything, to stay in power.

If this chillingly authoritarian turn wasn’t enough, look at what the Tories are saying about their opponents, real and perceived. The Conservatives’ recent attacks on Jeremy Corbyn claim he’s a terrorist sympathiser who hates the country and will undermine its’ security. The Tories haven’t called Corbyn a traitor yet, they’ve just strongly, strongly implied it.

Then there’s Channel 4, whose broadcasting licence was threatened following a row with Number 10. Of course, the party gave itself deniability on that by delegating the threat to a lowly official. And the party won their tussle with the BBC, much to the broadcaster’s shame. There will be no Andrew Neil interview with Johnson.

Tucked away in the Conservative manifesto, but highlighted by eagle-eyed politicos, is a commitment to ‘look at the broader aspects of our constitution.’ What could this possibly mean? Conservatives interested in constitutional reform? This is a warning in plain sight and the natural consequence of the hard right rump that is now the official party.

Remember what hard line Brexiter Tories have done in the recent past: Attacks on the independent judiciary, barely veiled threats to critical media outlets, an effort to delegitimize political opposition and the unlawful prorogation of parliament to avoid scrutiny from MPs. Add to that the increasingly hostile approach to all migrants, European or otherwise, and the prime minister’s own atavistic chauvinism and this is a roadmap to calamity.

We’ve seen over the last few decades how once democratic countries can slide backwards into the mire of authoritarianism and, importantly, how the new authoritarians have successfully hijacked the mechanisms and procedures of democracy in order to undermine it.

On a downward trajectory

British democracy is already on a downward trajectory but a Tory victory this month could accelerate the slide, handing Johnson the power to remake UK institutions in his own image. In Hungary and Poland, right-wing governments have turned back the clock on democratic norms and the separation of powers. Those are EU member states. Outside the EU, Russia and Turkey have gone even further. And even the United States is not immune. It can happen here.

A hard Brexit would facilitate this change, leaving little recourse for EU member states other than formal complaints. There is a clear and serious danger from today’s Tories. Nationalists in Scotland can smell it. The Irish have seen it before. The Welsh are set to reject it at the polls. And yet the threat is real.

What happens on 12th December won’t be the end of this phase of British history, it will be beginning.