Whatever the fate of May’s deal, the blaming will continue as British politics descends further into chaos. 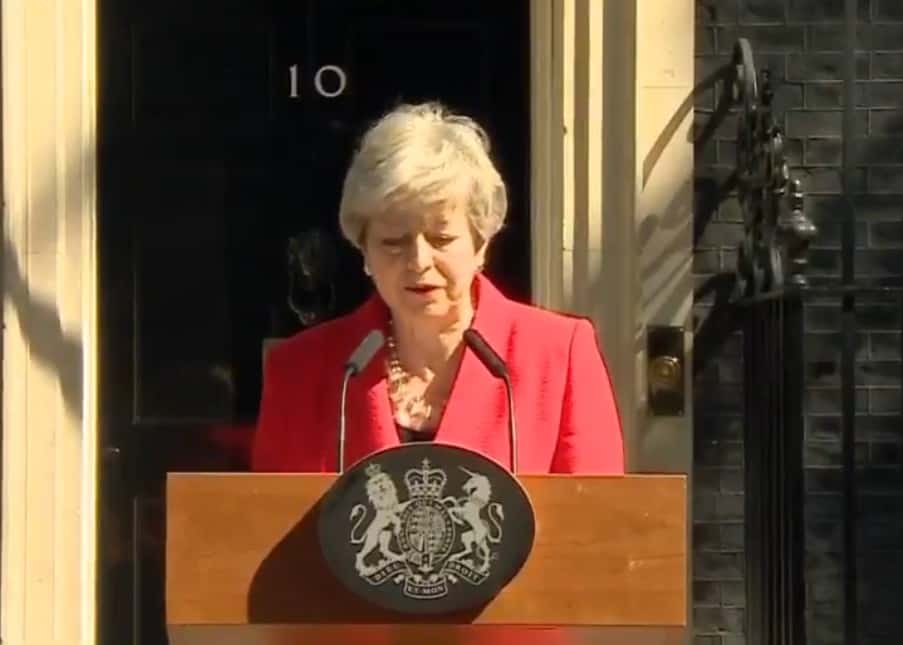 There was a time in 2016, upon the steps of Downing Street, that Britain’s future looked hopeful.

Standing outside No. 10 on that bright summer’s evening, Theresa May outlined her vision as Britain’s new PM. She would, she pledged, lead a “one nation government” and make a “country that works for everyone”. She’d even managed to coin a new acronym – ‘JAMS’ – (Just About Managing) and promised to fight the “burning injustices”.

But less than three years on, her premiership is drawing to a close – and none of what she promised has materialised.

In-fact, compared to 2016, the UK is as close to fragmenting as it has ever been before.

The same, if not more, children are living in poverty whilst the number billionaires dramatically increased. But perhaps the most harrowing case of false hope is May’s vision for Brexit.

“As we leave the EU, we will forge a bold, new positive role for ourselves,” she pledged. Now, polling suggests that the vast majority of us feel as though we have suffered national humiliation.

Of course, the damage hasn’t just been inflicted upon the country. The Tory Party, for all May’s efforts to rid it of the ‘nasty party’ image looks more draconian, arrogant and frankly uglier than it did in 2016. The Brexit negotiations and subsequent withdrawal agreements have drained the party of all credibility- its reputation lies in tatters.

Today, one is hard-pressed to identify what the Conservative Party stands for- other than to keep Jeremy Corbyn out of office.

Ultimately, for May, it was a fundamental error to call the disastrous 2017 general election. Although, at the time, it seemed logical: she was 20 points ahead in the polls with the chance of securing a strong mandate, her poor campaigning lost her the very small majority she had inherited when she landed in No. 10 and now relies on a tawdry pact with the DUP.

Triggering article 50 in March 2017 was also a grave mistake. Instead of facilitating what she called an “orderly Brexit”, May handed Brussels a major advantage in negotiations as Britain became lumbered with battling the clock after having committed to leaving in two years.

Then, of course, there’s Northern Ireland and, more specifically, the backstop. On the surface, it’s not hard to see why she opted for this concession seeing as negotiations were, at this point, stalled.

The Prime Minister’s whole Brexit approach was erroneous. Instead of treating negotiations as an act of statecraft, May anxiously focused her attention to internal party management.

Desperate to win-over hard-line Tory Brexiteers suspicious of her Remain credentials, she swept aside any prospect of compromise and drew immovable ‘red-lines’ whilst stoking the fiery rhetoric of the ‘citizens of nowhere’.

Brexit should have been a national matter, but May reduced it to a partisan stimulus for internal fighting within her party. In 2016, we were promised a leader capable of healing divisions, not fomenting them.

Instead, as soon as she entered No.10, she spoke as if her sole responsibility was to represent the 52 per cent who voted Leave.

For May, the fallout from the 2017 general election should have made her reevaluate the effectiveness, or indeed the appeal of her radical “Brexit means Brexit” standpoint.

Instead of pragmatism, she upped the ante and – despite the opposition – refused to make concessions on her withdrawal agreement.

But whilst others blame our MPs; the Speaker and even the EU, one thing remains clear: whatever the fate of May’s deal, the blaming will continue as British politics descends further into chaos. 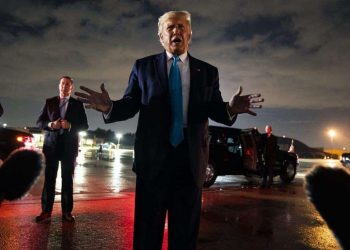