Dr Anastasia Filippidou, Lecturer, Centre for International Security and Resilience, Cranfield University Another tragic attack in a major city. The attack follows the familiar pattern of unsophisticated, high impact attacks, as we have seen in Nice, Berlin and Ohio State University. There is nothing new in this approach. From ancient times, terrorist attacks involved lone […] 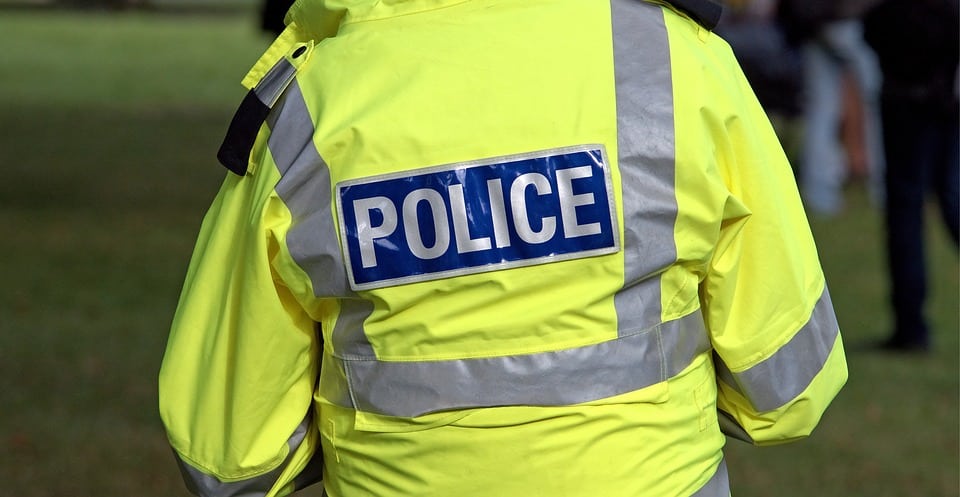 Another tragic attack in a major city. The attack follows the familiar pattern of unsophisticated, high impact attacks, as we have seen in Nice, Berlin and Ohio State University. There is nothing new in this approach. From ancient times, terrorist attacks involved lone attackers – the Sicarii for instance – inspired by one doctrine or another, using just a dagger. The difference now is the scale of the impact. Terrorists can rely on a single event, a single instance of loss of life, to cause significant shockwaves globally. The aftermath of an attack is witnessed in real time via digital devices and 24-hour news and responses keep flooding in through social media for days and weeks afterwards.

One positive indication to come out of this tragedy is that UK security services are being very effective, which is why so-called Islamic State has to rely increasingly on low technology, unsophisticated means and lone attackers. The more so-called IS is under pressure and the more it loses ground, the more it will have to rely on crude attacks, limited in their ambition, wholly inglorious and hopeless. One man, a car and a knife. The Westminster tragedy demonstrates a conscious tactic that is increasingly being used – and is likely to be used again in the future – by organisations like the so-called IS as their only option for terrorism in countries where there are highly-organised systems of public security.

The UK intelligence services have become adept at preventing major, organised terrorism – tracing efforts to use explosives and other technologies, and tracking webs of extremist associations and communications. However, it also means that counter-terrorism operations have to get used to the idea that terrorist weapons are essentially now undetectable. The weapons are now the kind of everyday objects we all have access to and use. What is detectable, and that can be used to prevent lone attacker events, is evidence of their intent, and what is more controllable is the impact such attacks have.

It is worth making the distinction between ‘lone wolf’ and ‘lone attacker’. The attacker in this case was inspired by the mis-interpretation of a specific ideology, he was known to intelligence services, he was once investigated by MI5 in relation to concerns about violent extremism, but was considered ‘a peripheral figure’.

Still, the attack will be interpreted and counted as a success for so-called IS because of the loss of life, the psychological element and the symbolism of the target, as well as because of the level and sometimes the kind of national and international media attention it creates. The impact and response to 22 March can encourage so-called IS to see its tactic – cheap, easy, involving little in the way of organisation – as an effective means for future attacks here or abroad.

Research has found that around half of lone attackers will to talk to friends, family or post a message online immediately prior an attack. These clues and suggestions of an intended attack are now vital in countering violent extremism. Intelligence services need to further develop systems to pick up on suspect messaging on social media, and to continue and deepen, even further, the work with communities and networks to encourage them to feel comfortable and confident about approaching the authorities when they believe a friend or member of the family might be planning a lone attack.

A balanced and pragmatic approach has to remain the focus of effective counter terrorism. It is only too easy to use hindsight as a way of criticising existing security measures and services implementing them. The fact is that absolute security does not exist and resources are finite. Besides, while there are a handful of people who pose sufficient real threat for terrorist acts and who warrant constant surveillance by the security services, there are thousands of people who are known to these services and may present a threat, but the resources for 24/7 surveillance realistically cannot exist.

The lesson from the current trend and tactic involving lone attackers and unsophisticated attacks is the need for balanced, measured, and pragmatic responses. A balance on the one hand between security measures ensuring there is a rapid response and demonstrating contempt for terrorism of any kind, and, on the other, a determination that we are going to go on living in the same way, we are going to continue to protect civil liberties and the many everyday freedoms we enjoy in the UK.

Read The London Economic’s recent article on the terror attacks “Don’t let the far right make it about them.”