They have excluded nurses and care workers from pay rises, scrapped free parking and put the NHS on the line in future trade talks. 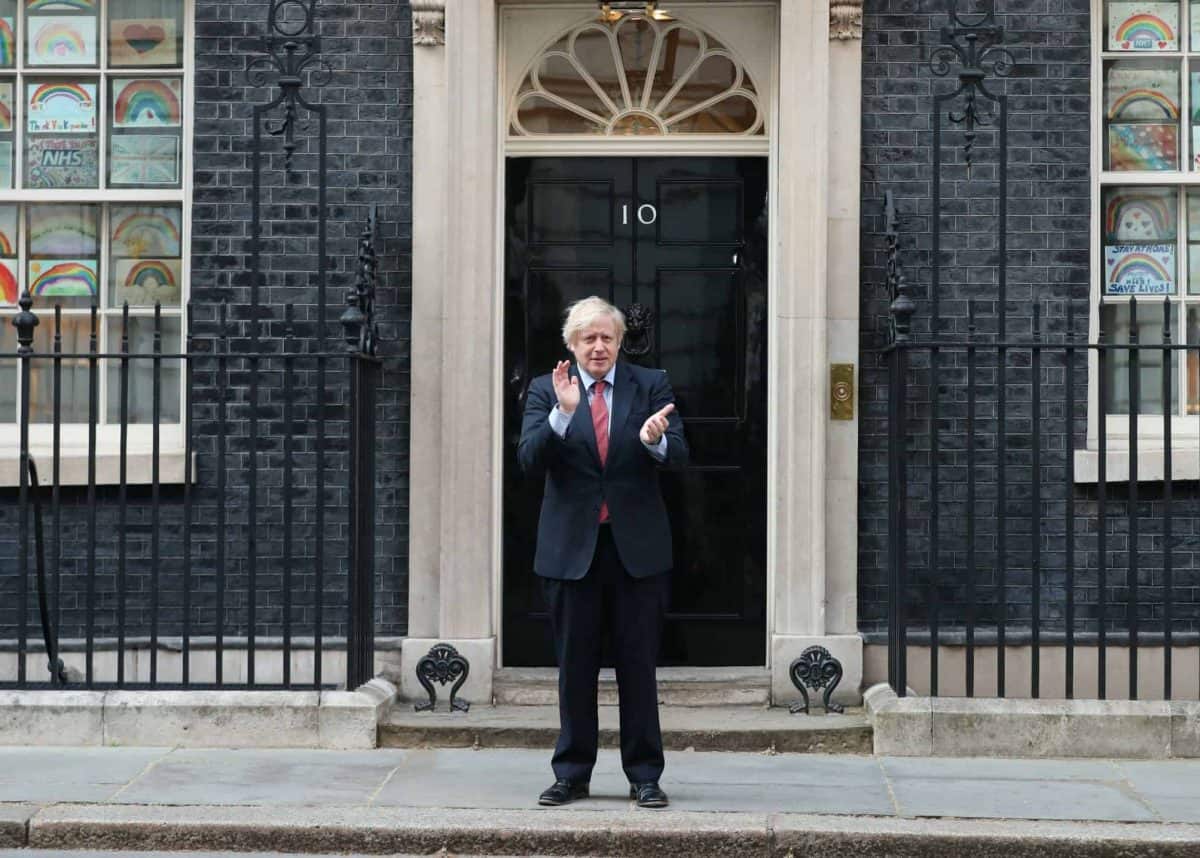 It feels like a lifetime ago since Boris Johnson appeared on camera looking dishevelled and unwell thanking the NHS for “unquestionably” saving his life.

Shortly after filming the heartfelt clip he appeared on the doorstep of Number 10 to join millions of people across the UK in a clap for carers. The gesture, unparalleled in history, seemed to mark a turning point in the government’s approach towards the health service which had bordered on neglectful for many years prior.

As the pandemic swept across the country they had little choice but to recognise the heroic efforts of those who put themselves in harm’s way. For once the doctors, porters, cleaners and carers were celebrated regardless of their place of birth, and we had become a little more wholesome as a result.

But regrettably, it was short lived.

This week nurses and care workers who gave their all working on the coronavirus frontline said they felt as if they’ve been ‘slapped around the face’ after the government gave almost one million public sector workers inflation-busting pay rises – but left them with nothing.

Doctors, dentists, teachers, judges and police officers are among those who will receive increases of up to 3.1 per cent in 2020/2021, with Chancellor Rishi Sunak praising them for their ‘vital contribution’ during the pandemic.

But nurses and care workers – as well as junior doctors, hospital porters and cleaners and job centre workers – were seemingly shunned in the deal, with the government insisting alternative pay rise schemes have already been set up for them.

Health Secretary Matt Hancock announced at the start of the pandemic that the government would cover the cost of parking as a reward for going “above and beyond every day”.

But the scheme was quietly cancelled months on, much to the dismay of health workers who have to pay simply to turn up to work.

The British Medical Association (BMA) said reintroducing charges while the virus is still being fought is “a rebuff to the immense efforts of staff across the country and the sacrifices they have made to keep others safe”.

But the real kicker came just two days ago after the government overwhelmingly voted down an amendment designed to protect the NHS from being subject to any form of control from outside the UK in a future post-Brexit Trade Deal.

Green Party MP Caroline Lucas, who put forward the amendment, said  “we do not want yet more warm words and nice rhetoric, what we want are some red lines in the negotiations”.

Unfortunately with this government in charge warm words and hearty rounds of applause may be all we have. Their actions are beginning to speak louder than words.