Most certainly drugs should be legalised, because prohibition causes far more devastation than the drugs themselves. It pushes the production and distribution of these compounds into the hands of criminal cartels. It endangers users and obstructs scientific research and the careful creation of policies created to protect the health of citizens and generates vast untaxed […]

Most certainly drugs should be legalised, because prohibition causes far more devastation than the drugs themselves.

It pushes the production and distribution of these compounds into the hands of criminal cartels.

It endangers users and obstructs scientific research and the careful creation of policies created to protect the health of citizens and generates vast untaxed profits which leads to corruption, violence and avoidable human suffering.

The 50-year war on drugs has been a disaster.

It was obviously doomed from the first years of prohibition because it was based on the misconception that it would stop people using drugs.

It has been shown that more draconian drug policies lead to more problematic drug use, whereas in Portugal, which has had the wisdom to decriminalise all drug use, there has been an incredible reduction in drug deaths and rates of addiction.

That is because when people need guidance, they can go and get it. The prohibitionist approach has been an unprecedented disaster and its reform is long overdue. A societal reframing of substance misuse, so that it is considered a health issue as opposed to a criminal one is an important and necessary step to take.

It is very difficult to conduct scientific research with drugs such as LSD or psilocybin. Why?

These drugs currently sit in Schedule 1, meaning that they supposedly have no therapeutic or medicinal value and a high potential for abuse. Current laws mean that researchers are generally denied access to carry out the necessary research on these drugs unless they are willing to go through years of highly expensive regulatory hurdles.

Such laws, made apparently to protect us, could in fact be acting as barriers to research that could lead to ground-breaking medical discoveries for the betterment of humanity.

For years, the criminalisation of drugs has poured many billions of dollars into tracking, prosecuting and imprisoning those who provide and use drugs, impacting on our basic human rights, while all the money generated by the illegal drug industry is then fed back into the criminal market which can then fund other more serious and violent criminal activities.

It has led to some of the most despicable breaches of human rights of the 21st century. These breaches are not just limited to the UK, but over much of the world. There have also been grave situations in the Philippines, Mexico, the US, and Myanmar.

In the same way, we should all also be granted the basic human right to alter our own consciousness how we see fit so long as it does not harm others, and criminalising drugs fundamentally rejects this basic requirement.

One important benefit of legalisation would be quality control, assuring purity of substances sold, which would save lives and protect people from harm. 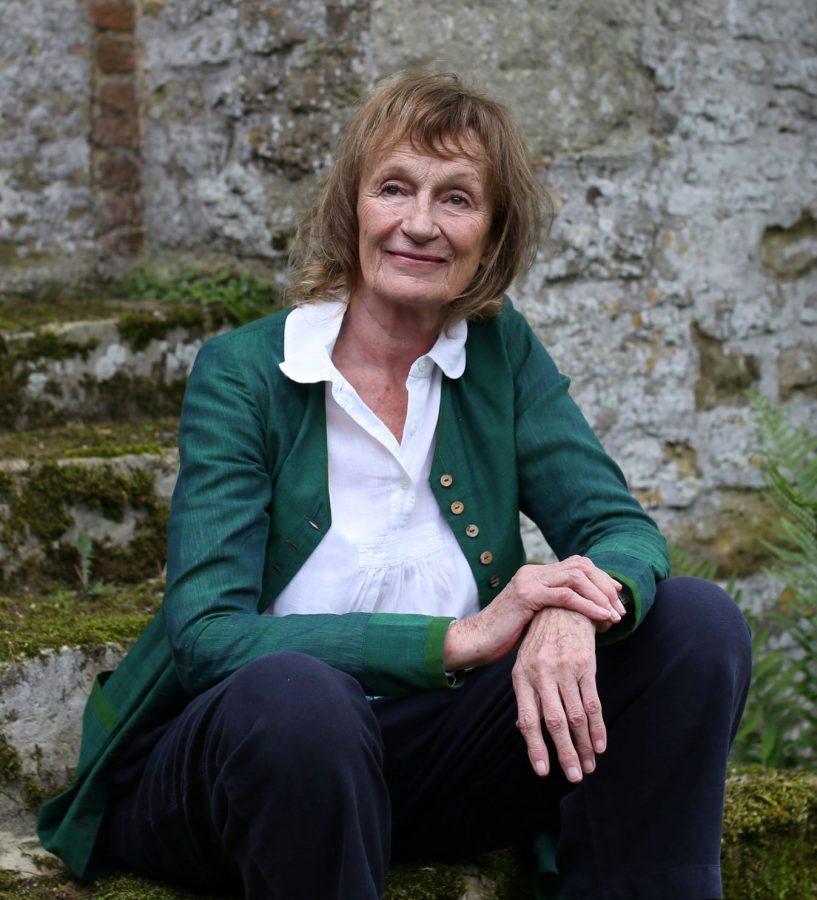 Legalisation would mean that these substances would be taxed, allowing that money to then be re-directed back into our economy in order to be used for much more beneficial purposes.

According to a Beckley Foundation report  ‘Licensing and Regulation of the Cannabis Market in England and Wales: Towards a Cost-Benefit Analysis’, legalisation of cannabis alone could save around £300 million for the criminal justice, policing, and drug treatment services in England and Wales (excluding tax revenue). These figures speak for themselves, and the impact that this could have on the economy is clear.

Our drug laws are not based on scientific evidence but rather political expediency, paranoia and ignorance. After 50 years of failure and escalating problems worldwide, a radical change in our oversight with how to deal with this social problem is to learn from the lessons of the past 50 years and create a carefully regulated system which is flexible and aims at protecting health and wellbeing, respecting individual freedoms, educating and caring for those who have fallen into misuse.

It is interesting to note that the long overdue changes to medical cannabis laws in the UK were not driven by scientific evidence, but rather by the media coverage of two young boys who were wrongfully denied cannabis oil to control their epileptic seizures. The UK government subsequently caved into media pressure and changed the law.

This was a great and long overdue move forward, for which we should rejoice. The only problem is the amazingly complex and obstructive collection of regulations that have been placed before prescription.

The Beckley Foundation will continue to work tirelessly in order to spread the word about the positive impacts that would result from the legalisation of medical cannabis in the UK. New ways must be found to minimise harms and new policies, based on scientific evidence, must be explored.

By Amanda Feilding, Founder of the Beckley Foundation

RELATED: UK Drugs Minister opposes cannabis law reform while her husband profits from a license to grow it 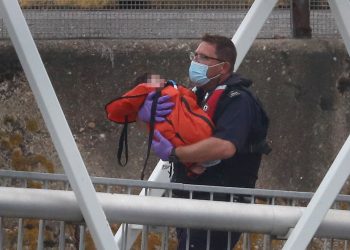