A scene from Channel 4’s ‘SAS Who Dares Wins’, which aired last night, showed us exactly how not to react when someone is having a panic attack. SAS Who Dares Wins, for anyone unfamiliar, is a reality show that sees normal men from across the UK take on SAS-style training led by former SAS servicemen. […] 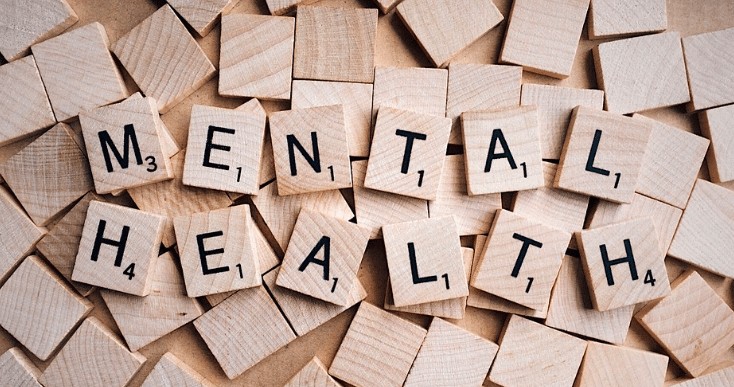 A scene from Channel 4’s ‘SAS Who Dares Wins’, which aired last night, showed us exactly how not to react when someone is having a panic attack.

SAS Who Dares Wins, for anyone unfamiliar, is a reality show that sees normal men from across the UK take on SAS-style training led by former SAS servicemen. Recruits endure physical and mental challenges that push them to their limits.

The scene that troubled me, followed a task where recruits had clambered across a valley on a single rope hundreds of feet from the ground. At the end of the challenge, a chap called Amuz, a 31-year-old copywriter and cancer survivor, suffered a severe panic attack. Mid-attack, one of the instructors told him to ‘calm down’.

I appreciate that not everyone suffers from panic attacks – luckily for them – and I understand for those who don’t, it is hard to comprehend how terrifyingly real they are. But as someone who suffers from panic, I know that being told to ‘calm down’ is the worst response imaginable.

It is as helpful as telling someone from an suffering asthma attack to stop having an asthma attack. Because panic is our bodies’ natural way to respond to danger. It is part of our ‘fight, flight or freeze’ response – an in-built, automatic mechanism that can’t be controlled by flicking a switch. To put it simply, it is an internal system that helps us prevent death. When you suffer a panic attack you think you are about to die, immediately.

Your heart pounds through your chest. You feel strangled. You can’t breathe. People talk but you can’t hear a sound. Your body trembles uncontrollably. You can’t focus on anything other than trying not to die. But the more you focus on not dying, the more intense the sensations are, and the more panicked you become. It’s like someone is holding a gun to your head telling you your time is up. Imagine that sense of immediate fear.

Now imagine, whilst these terrifying thoughts run through your head and overwhelming sensations consume your body, someone telling you to ‘calm down’.

There’s no doubt the instructor’s words come from a good place, and he’s certainly not the first to react that way (I’ve done it and heard it numerous times), so there’s no blame to be placed there. He is, after all, an ex-marine that has been conditioned not to feel emotion, or rather, to shut it out.

However, what it did tell us, is how far away we are from understanding and supporting those suffering from mental health issues – the first step towards breaking the stigma. We all have a responsibility to be better at addressing mental health issues, by speaking out and by listening. Learning and helping others.

Next time you see someone having a panic attack, tell them they are doing well and that it will soon be over. Be compassionate and patient. Don’t tell them to calm down. Trust me, they’ll appreciate it.

To find out more about how to deal with panic attacks check out Mind. 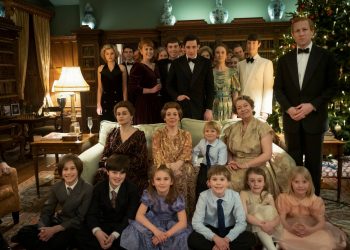