Rich privateers with their eyes on our National Health Service donate to Conservative MPs. 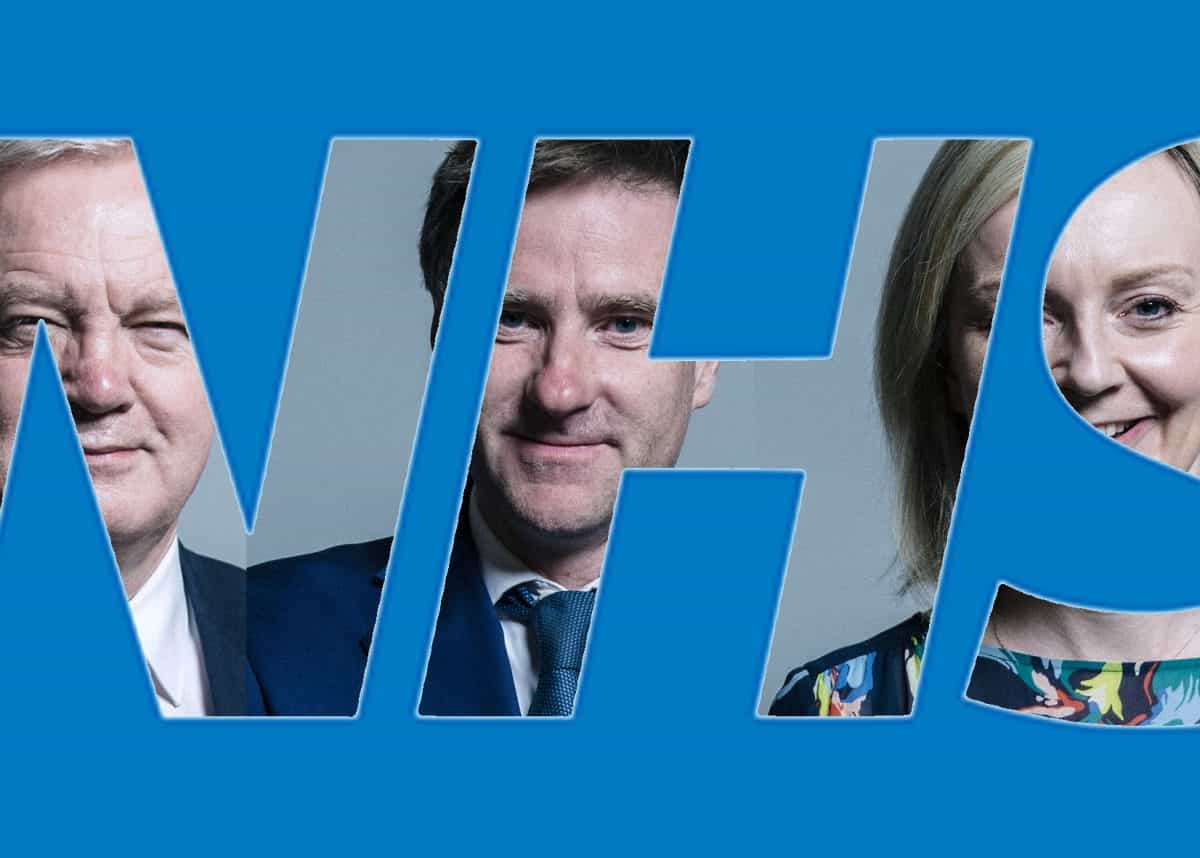 The Register of Members’ Financial Interests 2019-21 (the Register) reveals that many Tory MPs have direct investments in firms profiting from private healthcare. Others have received donations. The consequences are clear.

The government used its massive majority in Parliament to vote against protecting the NHS in international trade deals. Former Tory PM, John Major, who introduced private finance initiatives, said that under Boris Johnson and Michael Gove: “The NHS is about as safe … as a pet hamster would be with a hungry python.”

The Register reveals that before becoming an MP in 2019, Laura Trott who was appointed to the Health and Social Care Committee, was a non-equity partner with the PR firm, Portland Communications. The company insisted that “Trump doesn’t want the NHS” and now says that COVID has brought more “cooperation between the private sector and the NHS,” which under the Tories “might well become permanent features.”

Tories often say that they are not privatising the Service. But “the NHS” is not one thing. It is a collection of services at which Tories can chip away. As Portland Communications itself says: “politicians of all stripes are left to interpret the health system in many different ways.”

The “chumocracy” in which Tories hand COVID-related private sector contracts to their friends has been well-documented. Less well known are MPs’ direct financial interests. Michael Gove’s campaign was funded by, among others, Harwood Capital, whose clients own Source Bioscience, which according to the website “is working to support the Government and the NHS as part of the national testing drive to reach 200,000 tests a day.”

Paymaster General Penny Mordaunt received £6.9k for speaking to the Boston Consulting Group, which was later awarded £10m by the NHS to assist its track and trace programme, paying consultants up £6.2k per day. Brexiteer Owen Paterson makes £8.3k a month as a consultant with Randox Labs, which describes itself as “one of the partners in the UK Government’s testing programme for COVID-19.”

Former Brexit Sec. David Davis received £16k for speaking to Marketing in Partnership on behalf of Brewin Dolphin, which among other things offers private medical insurance. Davis also received £16k for speaking to Eversheds Sutherland, which gives legal advice, including on NHS privatisation, writing: “The NHS is currently facing unprecedented times of challenge, as well as opportunity, including by way of the efficiency savings [and] the reforms under the Health & Social Care Act [2012].”

Charles Stanley sees money in big tech, writing: “perhaps the most exciting–and controversial–application of large datasets will be in healthcare.” It says that “Big Tech will have a major role in reshaping the way the medical industry operates. The NHS understands this, but the big problem is public trust – and this is an issue that does not appear to be going away.” The company also notes how Google’s DeepMind and the US firm Palantir are acquiring NHS patient data and sharing them with “a wide range of government agencies in the US, including the Central Intelligence Agency and the Department of Defense.” What could go wrong?

Patel also received £5k a month advising the American firm Viasat, “a global broadband services and technology company” that worked with the University of Aberdeen’s Centre for Rural Health, NHS Highland, and the Scottish Ambulance Service on  the SatCare pilot scheme to “enable paramedics to send high-resolution video and ultrasound images from connected ambulances to hospital-based medical experts.”

Int. Trade Sec. Liz Truss received £8k-worth of expenses from the American Enterprise Institute, which has published at least 40 articles mentioning the NHS and how American corporations can penetrate what they see as our health “market.” For instance, one article says: “the market, despite the political difficulties, offers something that the government cannot deliver: productivity improvement.”

Brexiteer and former DWP Sec. Iain Duncan Smith makes £20k for 30 hours’ work a year advising Tunstall Health Group, a company that “has pioneered the use of technology to support those requiring care & health intervention to live independently in their chosen home setting.”

Despite donating his first four weeks’ pay to charity, Transport Sec. Grant Shapps received £2k a month for seven hours’ worth of advice to Avanti Communications, a company which among other things provided link-up technology to the Nuffield mobile mammogram units.

The Tories are also trying to undermine public healthcare by getting people to rely on so-called community pharmacies, in which over-the-counter drugs are sold in place of GP appointments.

Sigma Pharmaceuticals pays Steve Brine MP £1.6k a month for speaking engagements. Sigma previously hosted an event at which then-PM Theresa May championed “community pharmacies.” Brine is also a strategic advisor to Remedium Partners, a private healthcare recruiter which pays him £800 a day on an ad hoc basis.

Before becoming an MP, Imran Ahmad Khan received £7.5k in consultancy service payments from M&C Saatchi, whose campaigns arguably undermine GP services and promote over-the-counter private healthcare by discouraging the public from seeing their doctors. One campaign, for instance, instructs people to: “Take the drama out of minor illnesses, see a pharmacist.”

Britain endures a social care crisis, particularly among its ageing population. One of the for-profit solutions is not to offer NHS elder care, but to build equity and asset firms’ property portfolios by expanding private care homes. Education Sec. Gavin Williamson’s campaign received £3k from St. Philips Care Caledonia, which describes itself as Britain’s leading care home provider and owns over a dozen properties.

Lawrence Tomlinson is the multimillionaire founder of the LNT Group, which owns hundreds of millions of pounds-worth of private and semi-private care homes, some of which like Country Court Care enjoy subsidies from local authorities and NHS Continuing Healthcare, which provides nursing services. In 2019, Tomlinson donated to the campaigns of at least thirteen Tories across England.

The above is by no means a comprehensive list. Dozens more MPs have received money from or are invested in public-private health providers. Labour must highlight how this system undermines quality and lengthens waiting lists. It must offer a public alternative to private healthcare. 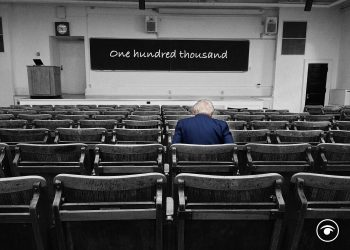