Remain faces a potentially catastrophic problem in the lead up to the European Elections. Despite having momentum on its side the vote is split four ways, between the Liberal Democrats, Change UK, the SNP and the Greens, and if Labour take a pro-People’s Vote stance then you can add another riven to an already fragmented […] 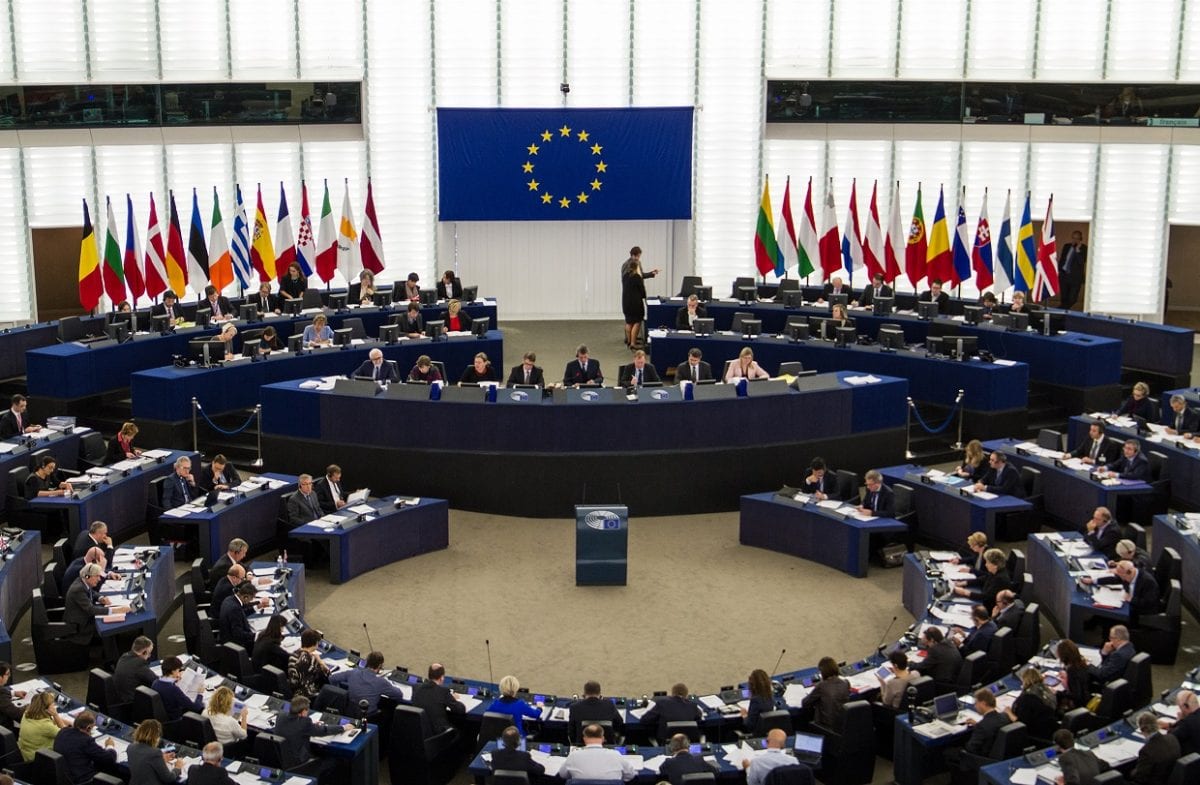 Remain faces a potentially catastrophic problem in the lead up to the European Elections.

Despite having momentum on its side the vote is split four ways, between the Liberal Democrats, Change UK, the SNP and the Greens, and if Labour take a pro-People’s Vote stance then you can add another riven to an already fragmented divide.

As things stand Remain could swamp the election without getting anything in return. Indeed, as Ian Dunt noted, outside of the SNP “these parties might not even win a single seat”, leaving months of campaigning lost in the void.

Furthermore, Nigel Farage’s newly-formed Brexit party could take a majority of the vote by campaigning on a single issue with a united front. Both Conservative and UKIP voters are likely to back a party with a clear message in the elections, presenting the very real possibility that Farage and his chums will win the election outright.

But there is another way.

A cross party coalition between the aforementioned Remain parties could stand a chance of ousting the big two political parties in the European elections and provide sufficient competition to water down the pro-Leave front.

Liberal Democrat leader Vince Cable has this week said it would be better for Remain-backing parties to fight under the same banner in the elections, saying there was “not a great deal” of difference between his party’s message and that of Change UK which will stand on a pro-EU platform.

It is now down to Labour to decide whether it will back a pro-Remain ticket, a Leave ticket or adopt their current, muddled proposition which is a confusing mix of both.

In Margaret Beckett’s opinion, it is only they that can stop Farage from romping to an emphatic victory come May 23rd, but it has to portray itself as the natural home for remain voters.

“These elections have proven to be rich hunting grounds for Nigel Farage’s brand of extreme rightwing politics before and may be again,” Beckett said.

“But the message of this poll is loud and clear: it suggests that if anyone can stop Farage winning, it is Labour – and only if we back [a] people’s vote.”