As the situation worsens or improves, choices will have be made regarding the types of societies we would like to see in the future. 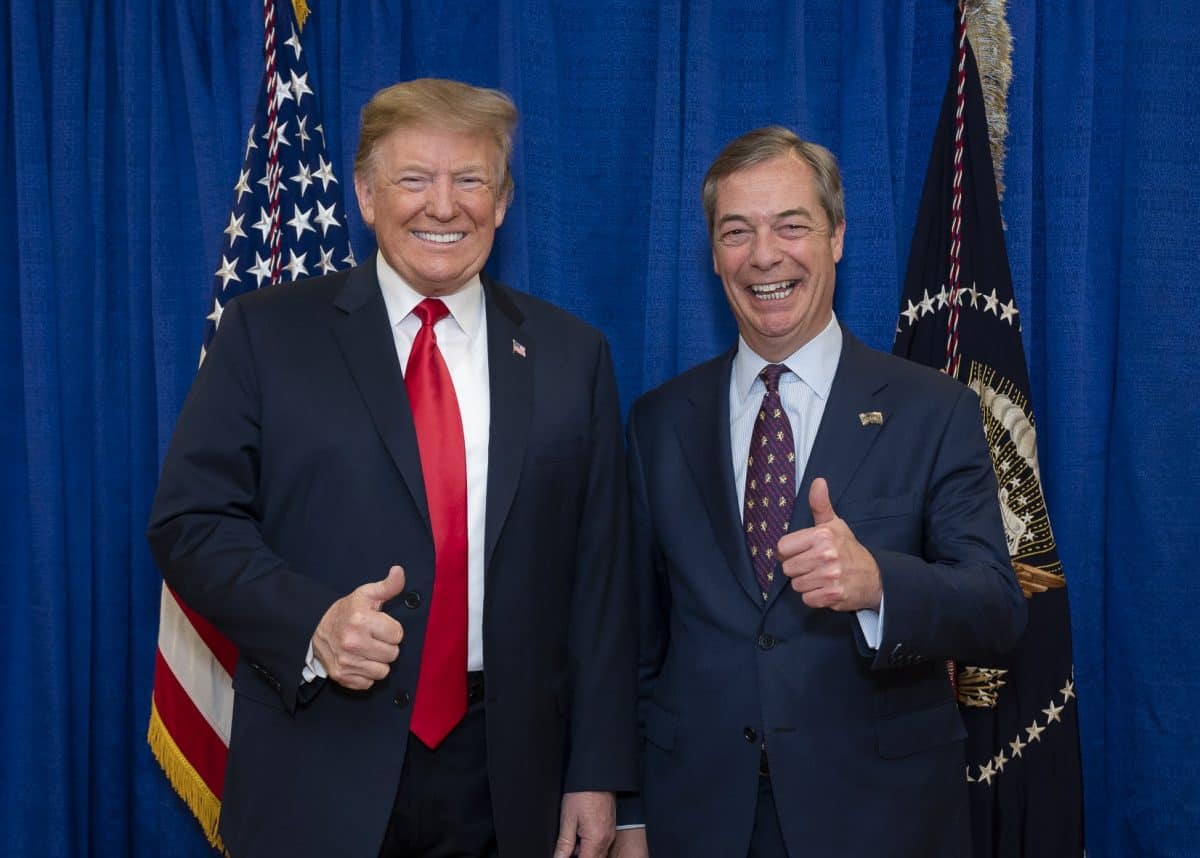 I was recently asked by a student, in an interview about her final year project, whether I thought populism would benefit from the Covid19 crisis. While many scholars in the field have been arguing for a while now that we must use the term more carefully, this question brought home that our current political moment makes calls to refrain from using populism in public discourse ever more urgent. As systemic failures are exposed and as radical changes are upon us, it is essential that we not only see alternatives for what they are, but carefully weigh our next move: post-Covid19, our choice will not be not between more or less moderate forms of populism and a liberal centre, but between democracy and authoritarianism, something we have lost sight of for too long.

To be clear, populism can be an incredibly useful concept and has certainly helped shed some light on political developments in the past thirty years: from making sense of movements in Latin America, to providing a lens through which to study the gradual and staggered failure of neoliberalism and the process of convergence. It was clear by the early 2000s that history had not ended, and the financial crisis in 2008 only confirmed this further. To some extent, populist politics filled the void before history fully reawakened, offering outlets for discontentment without ever truly challenging the hegemony.

As it became clear that the system which had emerged victorious from the Cold War would not provide for all, the people – qua electorate – refused to accept that there was nothing more than what Margaret Canovan called in 1999 the pragmatic face of politics, that represented by bureaucracy and technocracy. This marked the return of the redemptive face of democracy, which ‘promises salvation through politics’ and puts popular power at the heart of democracy. For Canovan, democracy was condemned to having populism to satisfy its two faces. The work of Ernesto Laclau and the Essex School allowed us to further understand the process by which ‘the people’ is formed, making it clear populism was a discursive mechanism, not an ideology. This insistence on populism being secondary to proper ideologies was shared by more mainstream approaches and particularly by Cas Mudde, whose work has been extremely influential in far-right studies since the mid-2000s.

However, despite warnings, the term quickly became uncontrollable beyond small expert circles within academia. While as academics, we all spent hours and thousands of words discussing the terminology, the word spread through public discourse like wildfire and soon became ubiquitous to our political moment. Perhaps most tellingly, the Guardian ran a series in 2018 on the ‘New Populism’. With Katy Brown, our research has shown that over twelve months, the newspaper published more than 1,500 articles with the word populis* – many of which only once, without explanation and often in rather strange contexts. Of course, The Guardian is hardly an outlier in falling for the populist hype and we have witnessed a proliferation of poor, uncritical coverage on ‘populism’.

Beyond its study in expert circles, the term has done little to help us solve or even understand our current political predicament. In fact, it has often taken our attention away from where core issues lie. By either hyping the threat of the far right and legitimising it, or creating false equivalences between left and right ‘populism’, all the while limiting our contestation of a much broader systemic failure, it has made us take our eyes off the prize, or the target.

Too often, populism has come to replace not only more precise, but also rightly stigmatising terms such as far right, extreme right or racist to describe parties such as the French Front/Rassemblement National or UKIP, or toxic discourses around Donald Trump or Brexit. This has two consequences: it euphemises clearly anti-democratic politics, thus normalising them, but it also hypes them by linking them to ‘the people’ rather than to their usually extremely elitist leadership.

This has not been problematic only with regard to the right, but also for some left-wing alternatives which were placed in the same basket as their opponents. What Yannis Stavrakakis has described as an anti-populist approach, has led many to see any contestation of the liberal centre as equally threatening to democracy. This not only misses key differences in the politics promoted by the likes of the Front/Rassemblement National and Podemos for example, but it also reinforces the false idea that liberalism is indeed innately democratic and progressive and worth defending as it is.

Even moderate contestation from the left has been rejected

This has meant that even moderate contestation from the left has been rejected as either utopian or radically dangerous. For example, both Jeremy Corbyn and Bernie Sanders were portrayed as far more extreme than they were in reality. This has become stark during the Covid19 crisis as many countries turn to mass government investment and intervention.

This is why the current crisis could not make the move away from populism in our public discourse more urgent. Indeed, whether populism benefits or not from the crisis is irrelevant: as is commonly acknowledged in the field, and across many schools of thought, populism is an addition to politics and ideologies, not their replacement. Our real concern and attention should thus be elsewhere: which ideologies and politics will benefit from the crisis?

As the situation worsens or improves, choices will have be made regarding the types of societies we would like to see in the future, and whether these will care for all or only for the ‘fit’ and those within national, militarised borders. Considering that this crisis is happening at a time when nationalist and racist politics are in power in many countries, or at the very least shaping much of the agenda, and as we are witnessing a resurgence of eugenics even in our universities, we should not take movements of solidarity on the ground and support for public goods and services as a sign of what is to come from our elite. Those with privilege and wealth would have much to lose if the system was to move to benefit the many, rather than the few. The risk is all the greater considering the poor state of our mainstream media and their failure to hold power to account.

Liberalism can be an incubator for reactionary politics

These trends should make clear that liberalism is not so much a bulwark against a reactionary tendency. Instead, as Aaron Winter and I have argued in our new book, it can be an incubator for reactionary politics, if it is not driven by democratic and progressive politics. As these have become mostly suppressed under neo-liberal authoritarianism, the situation is ripe for an authoritarian turn.

Choices will have to be made. Things will not be able to go on as they are. These choices could lead to better, more caring and open societies, but they could also lead towards more authoritarianism and reaction. This is what is at stake, and in this context, populism is more a hindrance than a vehicle for change.

Aurelien Mondon is a Senior Lecturer in politics at the University of Bath. His research focuses predominantly on the impact of racism and populism on liberal democracies and the mainstreaming of far right politics through elite discourse. His new book Reactionary democracy: How racism and the populist far right became mainstream, co-written with Aaron Winter, is now out with Verso.