If it wasn’t for Brexit the work of Peter Roberts may have been forgotten in the annals of European legislation. But a week on from the government’s vote to reject an amendment to the European Union Withdrawal Bill tabled by Green Party co-leader Caroline Lucas his work is being debated again. Born in the 1920s Roberts took […] 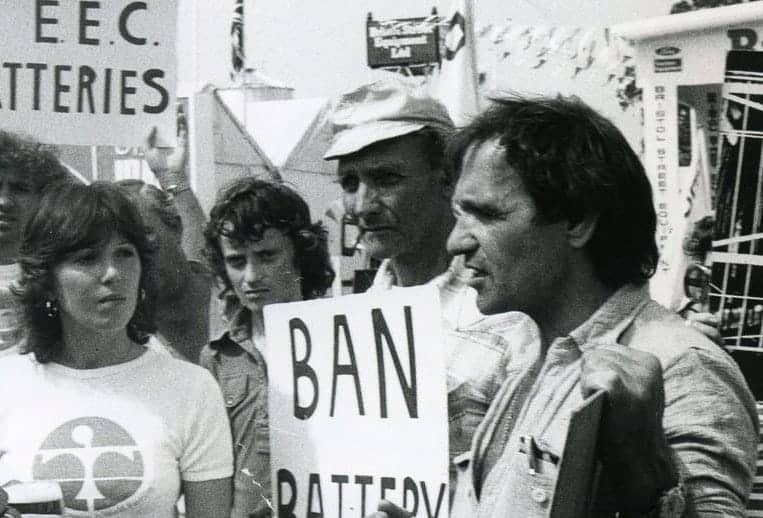 If it wasn’t for Brexit the work of Peter Roberts may have been forgotten in the annals of European legislation.

But a week on from the government’s vote to reject an amendment to the European Union Withdrawal Bill tabled by Green Party co-leader Caroline Lucas his work is being debated again.

Born in the 1920s Roberts took up dairy farming in Hampshire as a young professional but became so appalled by the suffering of animals in intensive farming systems he started campaigning about the confinement of calves, sows and laying hens in stalls and cages too small to allow them any freedom of movement.

He and his wife, Anna, set up a trust which became Compassion in World Farming (CIWF), an organisation that is still running today.

CIWF worked for ten years to get sentience into the Treaty of Rome (which became Lisbon) after being told it was ‘politically unrealistic’ by a lot of people including other animal groups.

In the ’90s they accomplished their dream after the Union gave formal recognition of animals as “sentient beings”. Speaking after the victory he said: “There is nothing more powerful than an idea whose time has come. Compassion in world farming was, and is, such an idea.”

But now his work could be in jeopardy after the government voted not to enshrine Article 13 of the Lisbon Treaty into UK law.

One of the arguments for not doing so is that the Animal Welfare Act of 2006 already covers it, but according to the CIWF that isn’t strictly true.

On their website they say: “The Animal Welfare Act is a piece of British legislation that protects against the mistreatment of animals by those responsible for them e.g. their owners or carers.

“It is about the relationship between individuals and animals. It does not cover the same area as Article 13, which is a constraint on government policy (not on individuals).

“Further, animal sentience is only mentioned in passing in the explanatory notes of this Act, rather than being explicitly stated. And the Act only applies to domesticated animals so, for example, wildlife and lab animals are not covered by the Act.”

To read an article separating the fact from fiction on animal sentience, please see here. 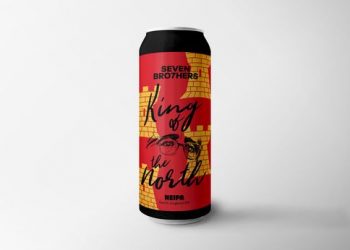