Philip Armitage of the Harrow Public Law Department of Duncan Lewis Solicitors explains the background to this decision from the High Court. Mr Justice Murray, in the High Court, has on 26 March 2019 dismissed our clients’ Judicial Review claims challenging the decision of the Secretary of State for the Home Department to pay immigration […] 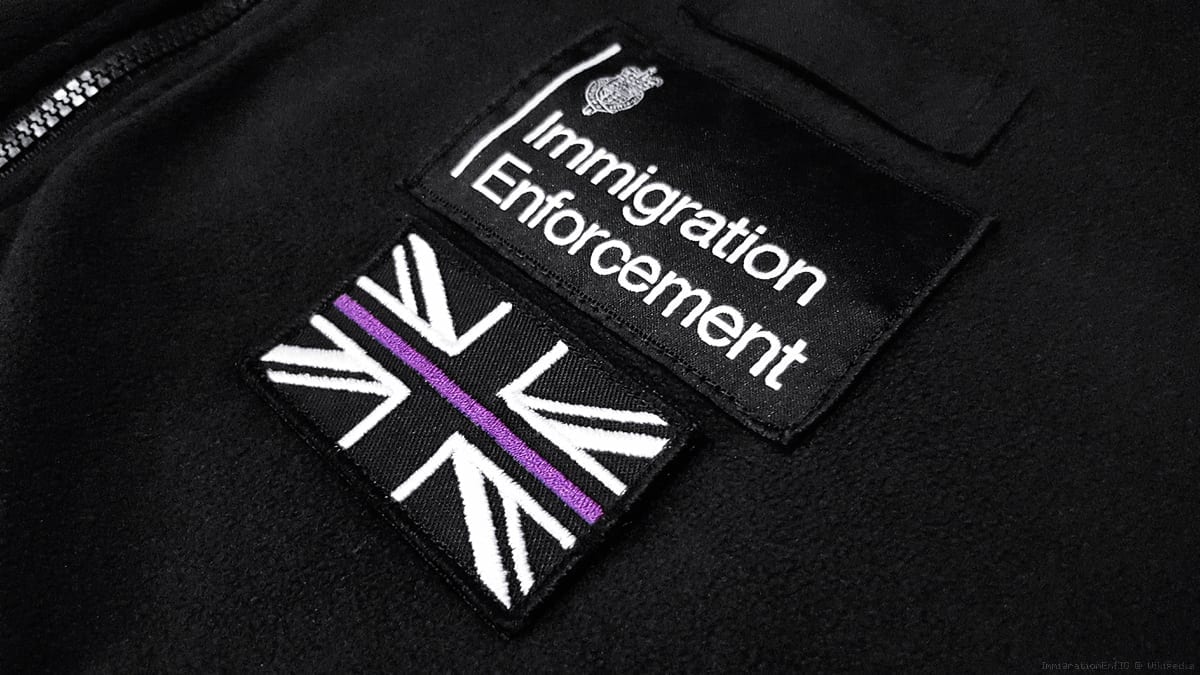 Philip Armitage of the Harrow Public Law Department of Duncan Lewis Solicitors explains the background to this decision from the High Court.

Mr Justice Murray, in the High Court, has on 26 March 2019 dismissed our clients’ Judicial Review claims challenging the decision of the Secretary of State for the Home Department to pay immigration detainees £1 per hour for work carried out while in detention. Our clients are understandably very disappointed by this decision. We continue to be of the view that this policy is unlawful and will be seeking permission to appeal this decision to the Court of Appeal.

In May 2017, we sent a pre-action letter to the SSHD on behalf of numerous clients working whilst held in immigration detention. Following this letter, the SSHD agreed to review his policy. Following a significant delay in the publication of this review, we issued judicial review proceedings. After we issued proceedings, the SSHD completed their pay review which maintained the pay rates as they were. They have been unchanged since they were first introduced nearly eleven years ago.

Our four clients were working in immigration detention as a hair dresser, cleaners and welfare department assistants. We challenged the policy on six legal grounds:

Mrs Justice Lang ordered a ‘rolled-up hearing’ on 13 July 2018 on the basis that the grounds were arguable but there was a preliminary issue as to whether our claim was out of time, since the latest Detention Services Order on pay was published in 2013.

Unfortunately, Mr Justice Murray has refused permission in his judgment on the basis that he considered the present claims to be out of time, since it was challenging a Detention Services Order published in 2013, and that our grounds were not arguable (despite the order of Mrs Justice Lang).

The SSHD always maintained, throughout this litigation, that the Home Office were not reliant upon the work being done by immigration detainees. This is despite over 887,000 hours of work being done by immigration detainees in 2016/2017. Mr Justice Murray states in his judgment that there is a ‘potential overlap between paid activities and what a removal centre operator is required to do’. However, he then concludes that it is not exploitation because the work is voluntary. Our clients have always maintained that the exploitation lies in getting detainees who are desperate for money to fulfil the contractual requirements of detention centre providers for £1 per hour.

As stated above, we will be pursuing an appeal to the Court of Appeal on behalf of our clients challenging both that these claims were out of time and that they lacked substantive merit.

We are very disappointed by yesterday’s judgment and maintain that our clients brought their claim in time, not least because they could only challenge the policy when it started to apply to them, and that there are strong legal arguments that this policy is unlawful.

Philip Armitage comments on the judgment: “Whilst we pursue this appeal, we hope that yesterday’s judgment will at least shine a light on the SSHD’s practice of paying immigration detainees £1 per hour (as a maximum rate) within detention. Our clients all stated that they needed the money, for example to afford food in the detention centre shop or to buy phone credit, and the work being done was of clear value to the detention centres where they were being held”.

By Philip Armitage of the Harrow Public Law Department of Duncan Lewis Solicitors.