Nine months on from a landslide victory, the Prime Minister has never looked so isolated. 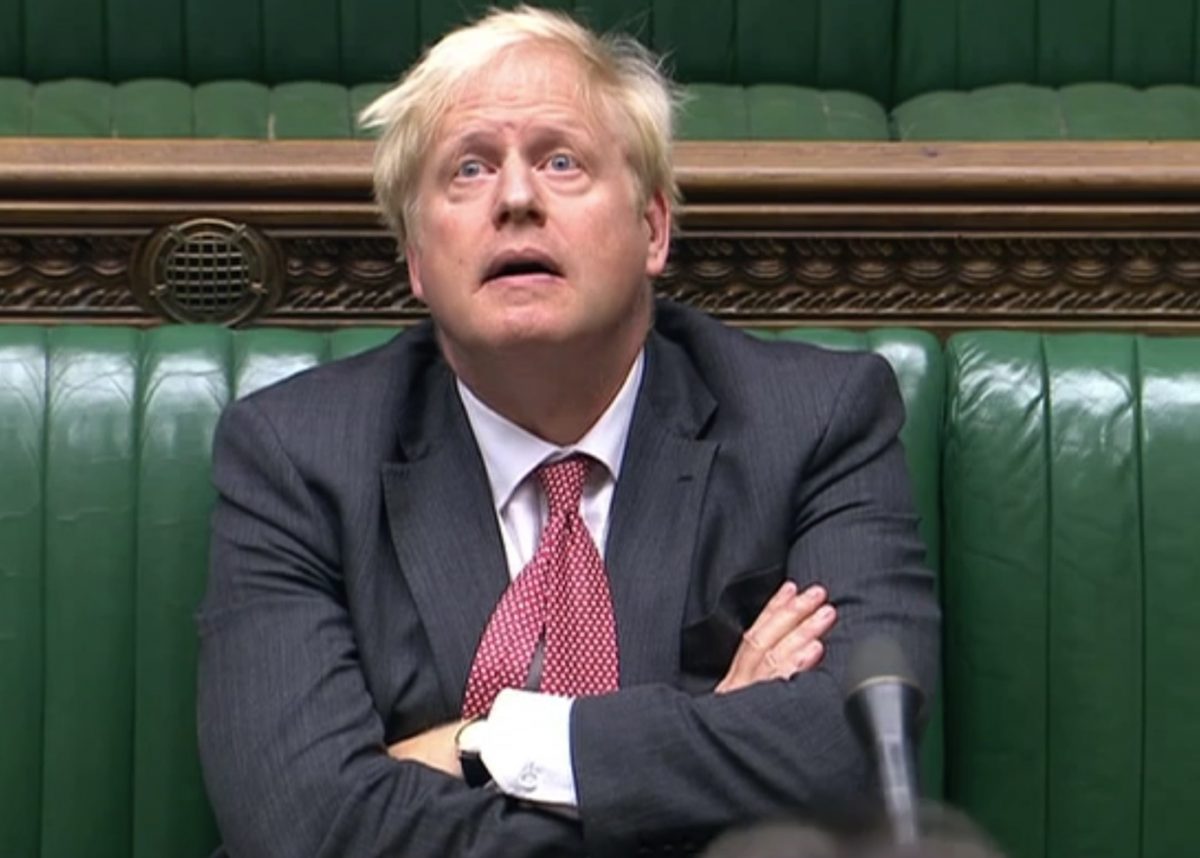 Politics can be a lonely place at the best of times, but less than a year into a comfortable 80-seat majority reign and Boris Johnson cuts the figure of a besieged man.

Last night cabinet ministers were deployed on a fire fighting mission to head off a Tory revolt. More than 50 of the Prime Ministers own MPs are considering rebelling on Wednesday in a vote on whether to renew the powers in the Coronavirus Act, with Sir Graham Brady, chairman of the influential Tory backbench 1922 Committee, leading the charge.

The dissenters have seized upon an assessment by academics at University College London (UCL) which concluded that “Parliament has been consistently sidelined during the pandemic” – which is ironic given that Johnson was put in charge to restore our parliamentary sovereignty.

One former minister Steve Baker likened some of the Government’s coronavirus restrictions to George Orwell’s dystopian novel 1984, specifically referencing a ban on singing and dancing in bars, cafes and restaurants.

What would Winston say?

“In his first six months as Prime Minister, Johnson cancelled or indefinitely postponed three Liaison Committee evidence sessions, unlawfully prorogued Parliament, and introduced a Withdrawal Agreement Act which – unlike its predecessor – gave Parliament no real oversight of this year’s Brexit negotiations,” they said.

“All this already suggested a reluctance to face parliamentary scrutiny.”

Outside of parliament, Mr Johnson has been faced with a number of other challenges which led the Daily Mail’s political editor Glen Owen to declare him “besieged”.

Long-term allies in the press – evidently – have deserted him, with his former employer The Spectator running a special on a “government lost at sea” in last week’s edition and The Mail, Express and Telegraph all gunning for him today.

The PM will also find little respite in his personal life where there are mutterings about his physical, mental and financial health.

A briefing last weekend described Mr Johnson as having “misery etched on his face” because he was weighed down by the financial burden of supporting six children and battling with a ruinously expensive divorce.

His wife and child, meanwhile, took time away from him on a holiday which he – allegedly – had no part in.

Let’s just hope the dog Dilyn remains loyal to a man who has been seemingly hoisted by his own petard. 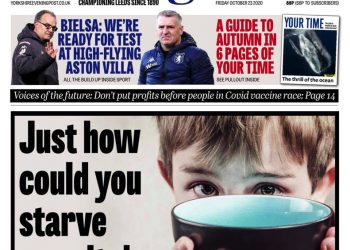