James Corden landed himself in hot water this weekend after he made jokes about disgraced film mogul Harvey Weinstein at the AmfAR Gala in Los Angeles. The Late Late Show host was met with as many groans as laughs after he tried to satirise the scandal that has engulfed Hollywood over the past few weeks. […] 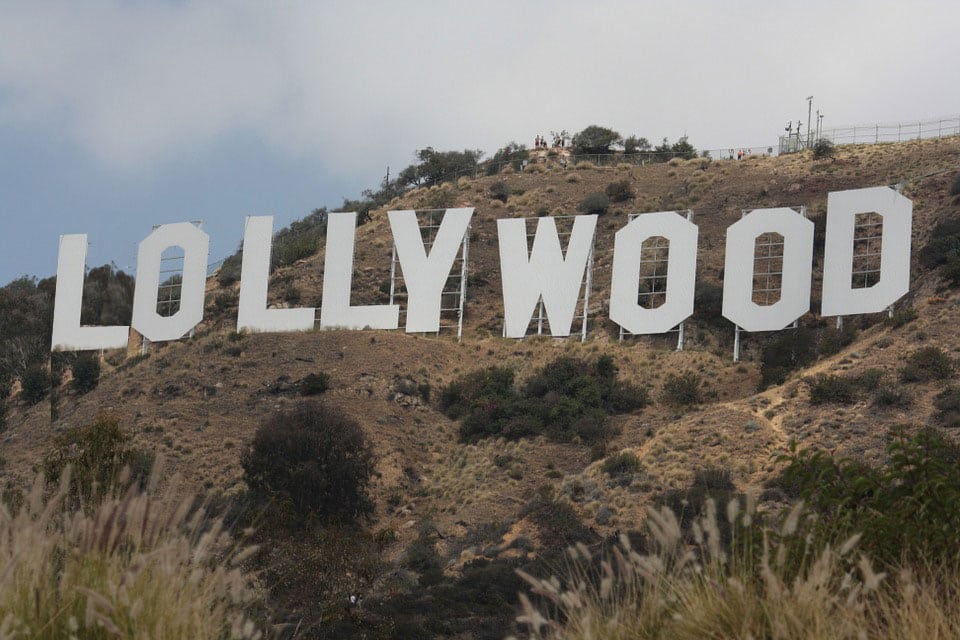 James Corden landed himself in hot water this weekend after he made jokes about disgraced film mogul Harvey Weinstein at the AmfAR Gala in Los Angeles.

The Late Late Show host was met with as many groans as laughs after he tried to satirise the scandal that has engulfed Hollywood over the past few weeks.

Reports that Weinstein sexually harassed, assaulted and raped more than a dozen women were leaked by the New Yorker at the start of the month, with many women in the film industry subsequently reporting similar experiences with the shamed film producer.

Corden made a series of jokes about the events at the A-lister event in LA, which has sparked a raft of criticism since.

Rose McGowan took to Twitter to slam Corden for the jokes, calling him a “MOTHERF****** PIGLET” before proceeding to list out three points that:

1) James Corden is a close friend of Harvey Weinstein’s

3) @CBS DONATE TO @ELAWC OR YOU TOO SUPPORT RAPE CULTURE.’

Her reaction shows that while Corden’s jokes were deeply distasteful, the real joke is that this has been an endemic in Hollywood for decades and yet nothing has ever been done about it.

“That’s the most disgusting thing,” the French actress Lea Seydoux told The Guardian. “Everyone knew what Harvey was up to and no one did anything. It’s unbelievable that he’s been able to act like this for decades and still keep his career.”

As she herself declared, “I meet men like Harvey Weinstein all the time.” That’s show biz.

And if people in show biz are prepared to laugh at it then it also shows there is no readiness to cut it out.

Writing in The London Economic on Friday, Sheana Ochoa pointed out that although this appears to be a watershed moment the story will inevitably “fizzle out”.

“It will soon be replaced by something else to enrage, scare, and stir us up. Meanwhile, nothing will have changed. Women know this the way climatologists know the earth is overheating.

“A flash-in-the-pan news story about how deforestation threatens the life of a beloved animal won’t solve the problem of global warming, because that animal has no power: it doesn’t control policy; it can’t affect the first-world comforts of a few privileged countries, countries that maintain the capitalist patriarchy and the wars that fuel it. Like the displaced animal in this analogy, women are, as a whole, exiled from their power — whether its earning power, believability power, or the power to govern their own bodies.”

Not so funny after all then, Mr Corden. But he won’t mind. Hollywood’s inherent sexism is the reason he and countless other (usually white) males have risen so seamlessly to the top.

Even in 2017 the overwhelmingly male industry is still trying to figure out how to pay its female stars the same as men, something many women have spoken out about openly.

A majority of on screen roles in film and television are male, with Women In Hollywood’s 2016 report finding that in the top 100 films of 2016, only 29 percent had women as the sole protagonist and that women made up only 31 percent of speaking roles in major films that year.

As Olivia Truffaut-Wong wrote here, “the commodifying and objectification of movie stars, while an equal opportunity offender, has been completely normalized when it comes to female actors.”

Corden’s attempt to minimise sexual politics, it would seem, is just the tip of the iceberg when it comes to sexism in Hollywood, and that just ain’t funny.