Johnson’s government is apparently content to build its pandemic response squarely on inequality. 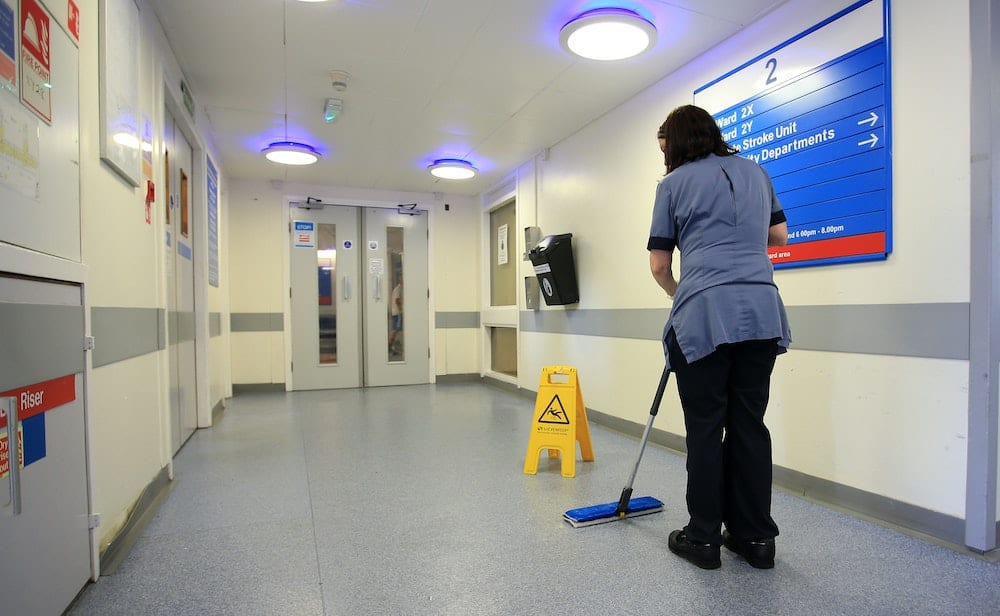 As Britain gets back to the workplace, it is more ‘some’ of Britain than others. Whilst solicitors and accountants can largely continue to stay safe with Zoom at home, bus drivers and factory workers are expected to brace the coronavirus.

Cleaners and nannies were some of the first to be asked back to work by the government, despite how hard it is to follow social distancing rules in a house with children. Ministers noted any cleaner concerned about their safety could “open a window.”

It is beyond parody, and yet there is nothing to laugh about. Office for National Statistic data on which occupations have seen the highest death rates from the virus already show that low-paid workers have been most at risk. Those from a BAME background are even more vulnerable.

“Stay at home” has morphed into “stay at home if you can afford it.” The logic of the government’s strategy collapses with the slightest inspection. It is apparently unsafe to meet our parents in their garden but perfectly fine to get people to share an inclosed space with large groups of colleagues.

It is not as if the right has tried to hide its  priorities. A number of Tory MPs have been open in their disdain for the lockdown; a party that culled moderates at the last general election and packed itself full of libertarian free market ideologues was always going to pitch the economy and liberty as its highest priority, even during a pandemic. As backbencher and old Brexiteer Steve Baker put it: we need a clear roadmap out of the “absurd, dystopian and tyrannical” status quo of “house arrest by ministerial decree”.

The right wing press, meanwhile, has followed suit. The Daily Mail’s front page last week – ‘Let our teachers be heroes’ ‪- simultaneously launched an anti-union narrative whilst pitching workers as martyrs expected to risk their health for the nation.

Boris Johnson has notably taken a hands off approach, urging the public to apply the “British common sense”  to the new rules. This is Toryism as a public health strategy: pushing the responsibility firmly onto the individual, whilst prioritising profit over the vulnerable.

Just look at the message on how to get to work. Transport Secretary Grant Shapps called it a “civic duty” for people to avoid public transport whilst telling them to go back to work if they can’t do so from home. It is akin to setting the house on fire and chastising the inhabitants to take care not to burn themselves.

If the plan is to push responsibility onto the public and away from the government, it seems to be working. Images of packed tube carriages on social media are flooded with critical comments, as if commuters are fools keen to catch the virus rather than workers effectively forced out by bosses and dire government advice. Again, the class division is clear: whilst high earners are more likely to own a car, low income workers are the ones forced to take their chances on a busy bus.

Power imbalance in employment means domestic workers are already reporting feeling pressured to go back to work  in fear they’ll lose their job if they don’t. As the pandemic sees millions struggle to even afford basics like food and rent, it is not hard to predict people risking their health in the coming weeks to pay the bills. Researchers from University College London (UCL) estimate as many as eight million people with underlying health conditions are now at risk of catching the virus if they go to work.

We need to challenge the idea of the return to work being a personal choice, when the only choice is that of ministers’ choosing to sacrifice low paid and insecure workers. Johnson’s government is apparently content to build its pandemic response squarely on inequality. The working class cannot pay for it with their lives.

To read Austerity and the Demonization of Disabled People click here