Who would have thought, in the 21st Century, that the party of John Smith, Keir Hardie and John Maclean would be marching into an election under a banner of middle class sport, state broadcasters, militarism and the Royal Family? 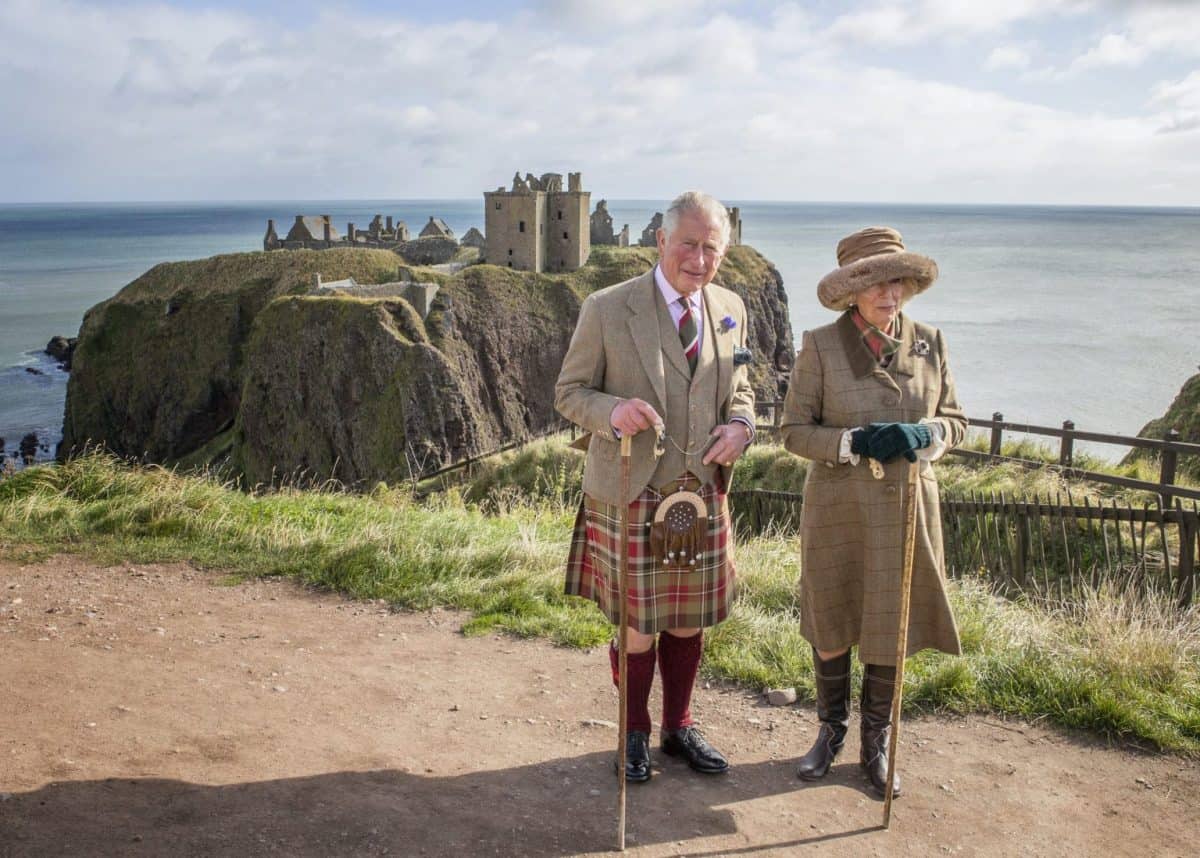 It’s fair to say that Labour in Scotland is in a dire position – barely scraping 14% in the polls a bad third to the Tories, a single MP in Scotland, his seat held only with tactical Tory votes. It’s fair to say that they are looking desperately for a way to be seen as the Unionist Party who are a bit left wing, waving a Union Jack that’s just ever-so-slightly pinkish. Unfortunately, that can only ever get them a share of the Unionist vote, and that share is hovering around 50%, shared with the Tories and the LDs. Unless they can raise the amount of Scots voting against independence, the outlook is bleak indeed.

To that end, I see that the London Left has been asking how they can persuade the Caledonians to be more, well, British. The latest example of this has moved me to tears. Of laughter, mostly, but tears at any rate.

I have a good deal of respect for Will Hutton as a journalist, an editor, and a political thinker. His “The State We’re In”, published in 1995, was a clear eyed look at the failings of the British State, with a realistic prescription for improving it. When I saw his column headlined “If the union is to survive, the left needs to shape its own bold and hopeful patriotism” I was curious to see what this bold patriotism would be, and how it would fit into a left wing perspective.

I’ll leave out his comments about how Scottish Independence would “break the ties of love and friendship built up over 300 years”, or “the essentially regressive, poisonous nature of any kind of nationalism”: these are the common claims of Unionists, who see ties of friendship or love being conditional on subordination, and any nationalism except British nationalism a threat. They are unremarkable. His contention that an electorate furious that Labour refuses to countenance a second Independence vote will be wooed by the promise of a second Brexit referendum is baffling (is it churlish to point out that any promise conditional on Labour being in government wouldn’t have to worry about a once in a generation clause?).

No, what really shocked me was his idea of positivity. He claims that Scottish Labour should claim as their own, and campaign on, totemic Scottish symbols of bold and hopeful patriotism. And he picks, of all things, the Edinburgh Military Tattoo, beloved of tourists, rarely visited by Scots, the Open at St Andrews (Golf in Scotland is maybe not as middle class as in England, but it’s hardly the People’s Pursuit), BBC Scotland, which garnered a thousand complaints over its recent hatchet-job on Alex Salmond, and Balmoral, which not one in a thousand Scots have ever seen? How far out of touch is the Labour left, the London Labour left, that they think that our stubborn hearts will be swayed to Union by golf, royalty, and Kirsty Wark? By “Pipes, kilts and battle honours”? This is the worst kind of shortbread tin nationalism, the sort of thing that, rightly, we outgrew years ago. The Independence discussion here, far away from London, is about being a normal Northern Social Democratic European country, not about tartan tat and Braveheart.

Who would have thought, in the 21st Century, that the party of John Smith, Keir Hardie and John Maclean would be marching into an election under a banner of middle class sport, state broadcasters, militarism and the Royal Family? If that is today’s socialist offering, at least Labour will be comfortable in the bar with their Conservative and Unionist partners.