Following the Covid-19 pandemic, it is no longer acceptable for the government to turn a blind eye to tax havens in overseas territories. 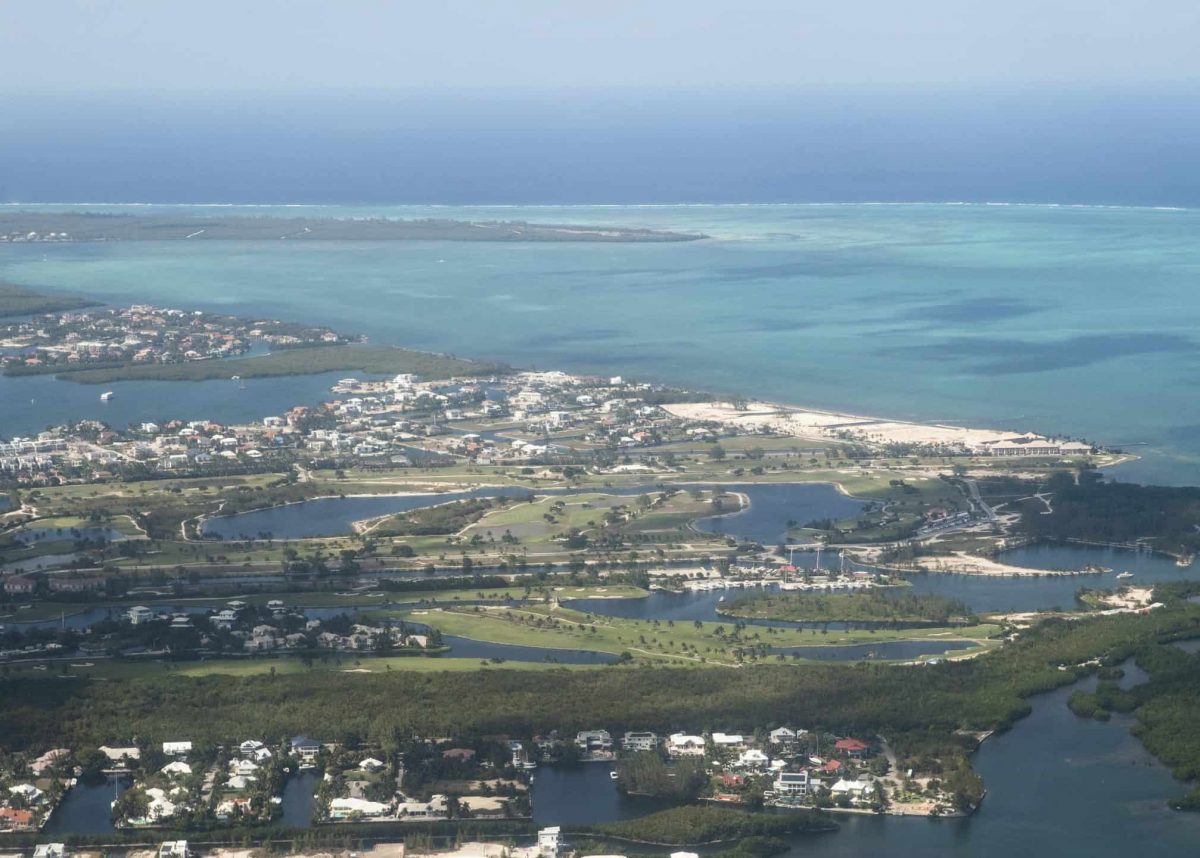 So while the economic fallout of the Coronavirus continues and the government prepares to hammer the self employed with national insurance rises, the UK tax haven territory networks account for over a third of the world’s corporate tax avoidance (£395 billion) – four times more than any other country in the world.

Research by the Tax Justice Network found the UK and it’s to be by far the world’s greatest enabler of corporate tax avoidance.

So while micro businesses, SMEs and supply chains continue to face economic uncertainty and potential closures due consequences of restricted trade brought about by the Covid19 pandemic, the government continues to turn a blind eye to the tax avoidance and evasion through the continued mountain of revenue stashed away in British overseas territories used as tax havens.

It is estimated that around 40 per cent of all multinationals’ profits worldwide are shifted to tax havens every year. Low-income countries lose about $100 billion each year through tax avoidance.

The network of British territory tax havens have their seeds in an imperialistic past. The offshore tax havens are in former UK colonies linked to their establishment in a bygone era of British empire. But we are now living in a day and age where the empire has gone and the UK is facing an unparalleled economic crisis through the Coronavirus pandemic and future economic uncertainty with a potential hard Brexit.

Britain needs every penny it can find

Right now Britain, needs every penny it can find. And the failure to address the offshore tax havens is a monumental waste of vital revenue streams for our national economy. The government must address this.

Britain has faced a decade of austerity where public services have been robbed of funding and public sector pay has been frozen.

In the private sector, according to a recent McKinsey online survey of UK SMEs, more than half view the country’s economy as very or extremely weak and half expect market stagnation or recession due to the Coronavirus crisis. 80 percent of SMEs say their revenues are declining.

And yet, despite all of this economic uncertainty for both the public and the private sectors, Britain leads the way in an unwanted ranking – corporate tax avoidance. Right now, Britain is a world leader in the worst possible arena. It is time for the government to address this. It’s in the national interest to do so.

If Britain’s network were assessed together, it would be at the top. 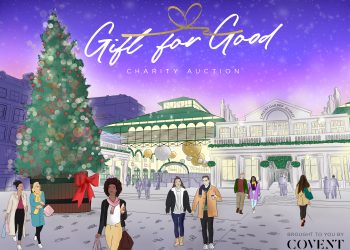