by Ian Hyland
in Opinion 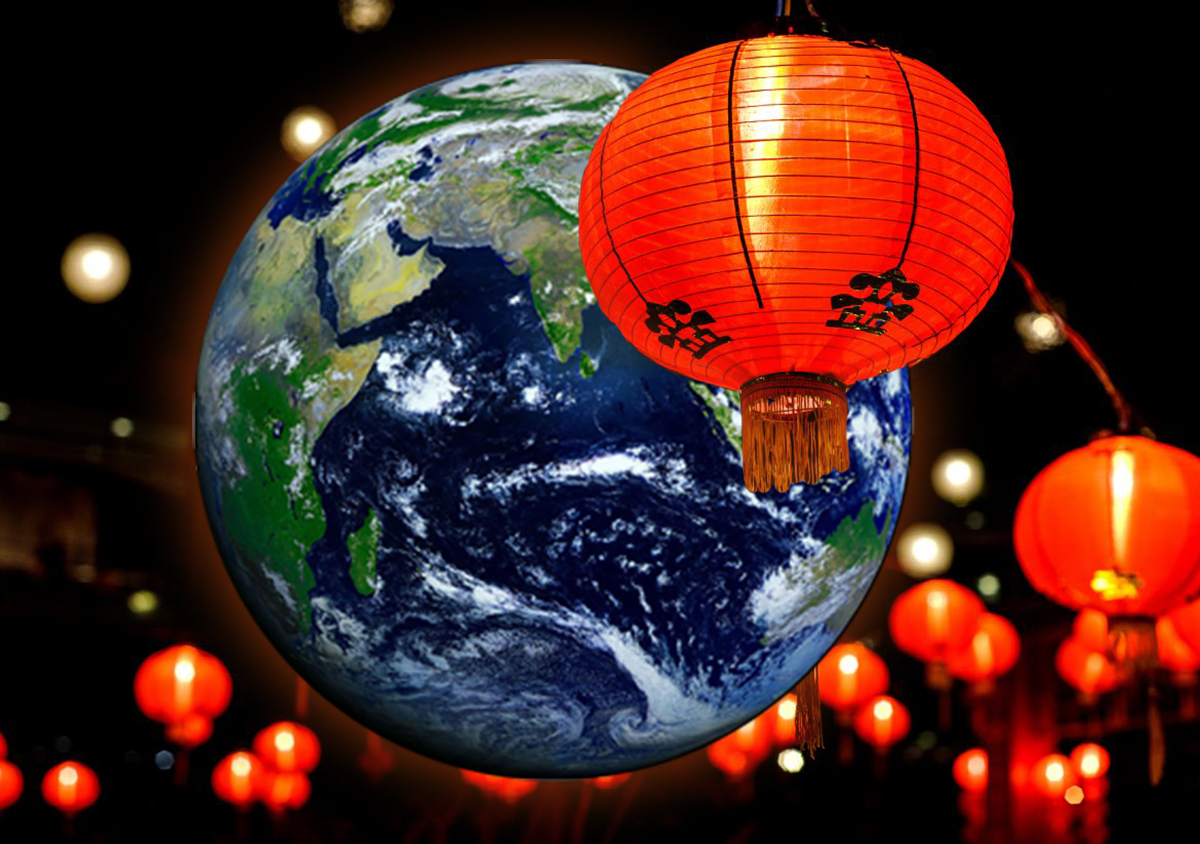 Although it may seem hard to believe, less than 100 years ago the British Empire stretched almost 14 million square miles covering 24 per cent of the Earth’s total land area. Fortified by military might it brought with it a sense of religious superiority and a desire to bring ‘civilisation’ to the ‘uncivilised world’. This, coupled with a quest for resources, brought a fifth of the world’s population under its rule, a figure that seems barely believable in today’s currency.

In the modern globalised world, whilst military size and capability are still a key part of being a global superpower, the mechanisms of control are now largely dominated by political and economic forces. Having spent large parts of the mid to late 20th century internationally isolated under the rule of Chairman Mao there is a very different approach under the current leadership of President Xi and as a result China is now in a position to influence the world and impose itself on an international level. The speed of China’s assent to true superpower status is arguably being hastened by the West. If the 19th Century was Britain’s and the 20th Century America’s, will the 21st Century be China’s? The answer is almost certainly a yes.

An economic belt along the Silk Road

In 2013 at a speech in Kazakhstan, President Xi said ‘We should take an innovative approach and jointly build an economic belt along the Silk Road”. A month later in Indonesia, Xi said that the two sides should “work together to build a new maritime silk road in the 21st Century”. These were the first mentions of China’s Belt and Road Initiative (BRI) and marked a distinct change in China’s approach to global affairs. China’s policy shift also comes at a time when the current hegemonic power of the US seems to be stepping back from the international stage and is showing an abdication of global leadership, highlighted by its withdrawal from the Paris Climate Agreement as well as its announcement to sever all ties with the WHO in the middle of a global pandemic. Donald Trump, the ‘Leader of the Free World’, also said at a UN conference in 2019 that “the future does not belong to globalists; the future belongs to patriots”, a clear statement of America’s more nationalistic approach under the current president. China has responded to the continued withdrawal of the US with statements such as the one made by the Chinese Premier to Berlin, Li Keqiang who said “we are both ready to contribute to stability in the world” and echoed by President Xi at the Word Economic Forum in Davos when he said “It’s because the original frontrunners suddenly fell back and pushed China to the front”.

The global Covid-19 Pandemic is also likely to hasten China’s rise to the top. Sluggish responses to the virus with late lockdowns, bizarre herd immunity plans and a lack of early test and trace schemes in many countries have left countries like the UK and the US with rapidly increasing debt, high unemployment levels and an economy in a mess. Despite the tough talk from Donald Trump regarding China’s role at the start of the pandemic and the EU hastily trying to put hurdles in the way of Chinese business buying in to struggling European firms, China is likely to be key to the global recovery from the virus. China is the engine room of the global economy. With a population of over 1.4 billion and a vast manufacturing sector, not only is it the biggest exporter of the cheap good so craved by western consumers it is also one of the world biggest consumer markets itself for global TNCs to sell to. Both will be crucial to the global economic recovery as countries start to encourage citizens back to the high streets to kick start consumer spending in an attempt to help bring jobs back in hard hit areas such as the retail sector.

The UK is also doing its part in accelerating China’s rise. Despite being dramatically caught out by an over reliance on overseas imports of PPE during the pandemic. It also highlighted the lack of a manufacturing base compared to equivalently sized countries like Germany. UK manufacturing was stripped to the bare bones as a result of the global shift caused by the neo-liberal free market policies of the Thatcher/Reagan governments of the 1980s. This global shift of manufacturing has helped to cement the dependence on China for goods and there is no escaping it despite claims by many to ‘buy British’. Recently, Boris Johnson has several times described himself as a sinophile, perhaps trying to reassure the world’s second largest economy that Britain is still open for Chinese investment. However, any overt praising of China might not go down well with the world largest economy of the US or the world’s biggest trading bloc with a collective economy bigger than China’s, the EU. Both of which we are also trying to get trade deals with. The UK could find itself in the middle of the three most powerful countries/blocs trying to appease all three.

The dependence of the world on China is stark and comes at a time when China is, to quote Chairman Mao, “seizing the hour” by taking the opportunities presented to it by the previous global superpowers. China is now positioned to become the inevitable global superpower of the 21st century without a shot being fired in earnest or a country invaded as per the hard-power mechanisms of old. The phrase ‘All Roads Lead to Rome’ might have to be rewritten as it now seems that all roads lead to China and much of it is of the West’s own doing.