With the government flailing, the city’s citizens decided to organise their own coronavirus response. 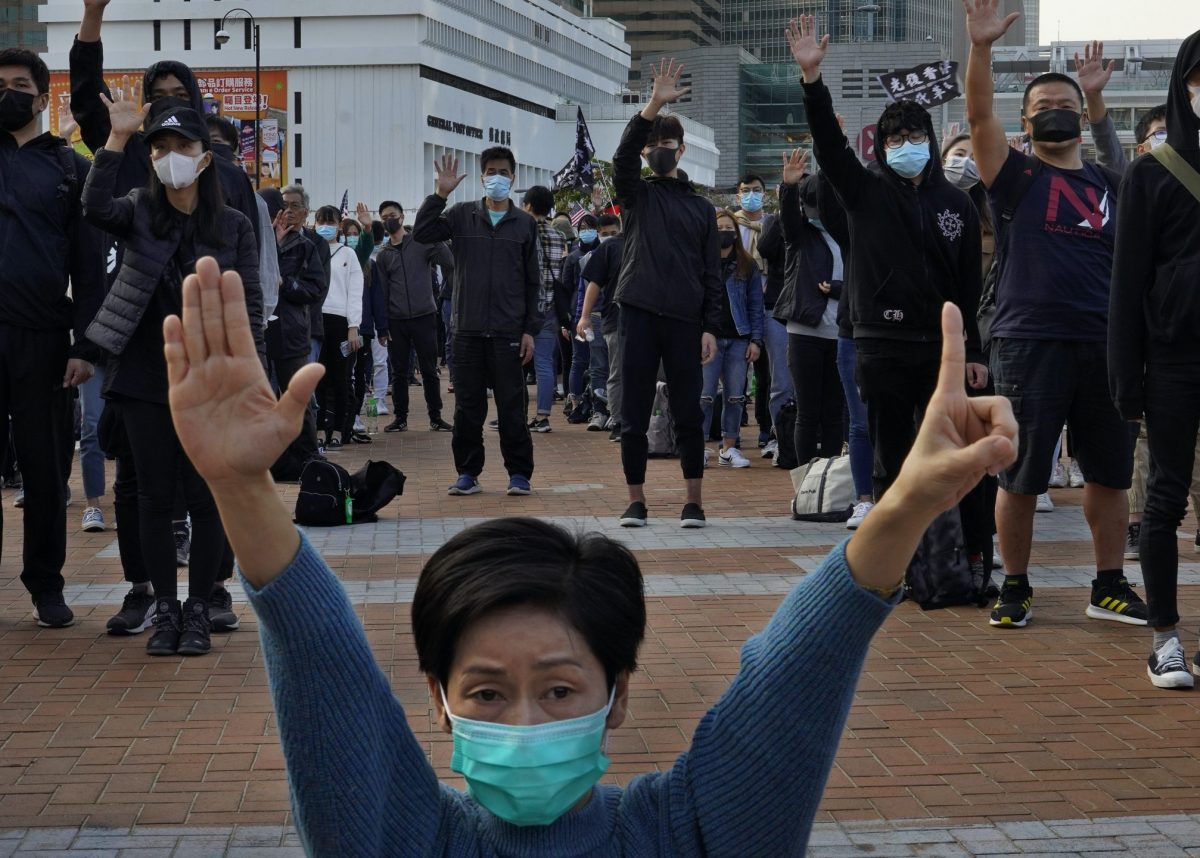 At the start of the coronavirus outbreak Hong Kong was a contender for becoming one of the worst hit areas on the planet.

On the one hand it has close geographical proximity to the epicentre of the outbreak, Wuhan, with a high-speed-train line and many daily flights. Coupled with high population density and a long history of epidemics the conditions were less than ideal.

On the other hand there is a defunct government. The region’s chief executive, Carrie Lam, who was hand-picked by Beijing, fumbled the response to the pandemic reacting with the same ineptitude as she had shown during the 2019 protests.

Like UK Prime Minister Boris Johnson, she was largely absent in the early stages of the outbreak and dragged her feet in closing the city’s borders. The hospitals suffered from shortages of personal protective equipment and there were empty shelves in stores as essentials dried up.

The city fights back

Yet so far the city of more than 7 million people has had hardly any local cases for weeks with just four deaths and just over 1,000 cases.

Why? The secret sauce of Hong Kong’s response, as Zeynep Tufekci notes, was its people and, crucially, the movement that engulfed the city in 2019.

“Seared with the memory of SARS, and already mobilized for the past year against their unpopular government, the city’s citizens acted swiftly, collectively, and efficiently, in effect saving themselves.”

On the very day the first coronavirus case in Hong Kong was announced, the same protest team behind the 2019 uprising had set up track and trace as well as warning people of places selling fake PPE and reporting hospital wait times and other relevant information.

The people also spontaneously adopted near-universal masking on their own, defying the government’s advice.

In the UK, there has been frustration over official advice on face masks and up-to-date guidance on Covid-19 symptoms.

A recent paper published in the BMJ dubbed the UK’s response “too little, too late, too flawed” in a damning assessment, criticising the move to abandon track and trace and exposing the PPE shortage.

The response has resulted in the UK’s devolved nations and indeed many cities going their own way in tackling the pandemic, which is unprecedented in the recent history of the British Isles.

With people becoming increasingly frustrated by the government’s handling of the crisis, only time will tell whether they will go the same way.