No deal is not a destination, it is a failure to reach a destination which leaves all the fundamental questions unanswered. 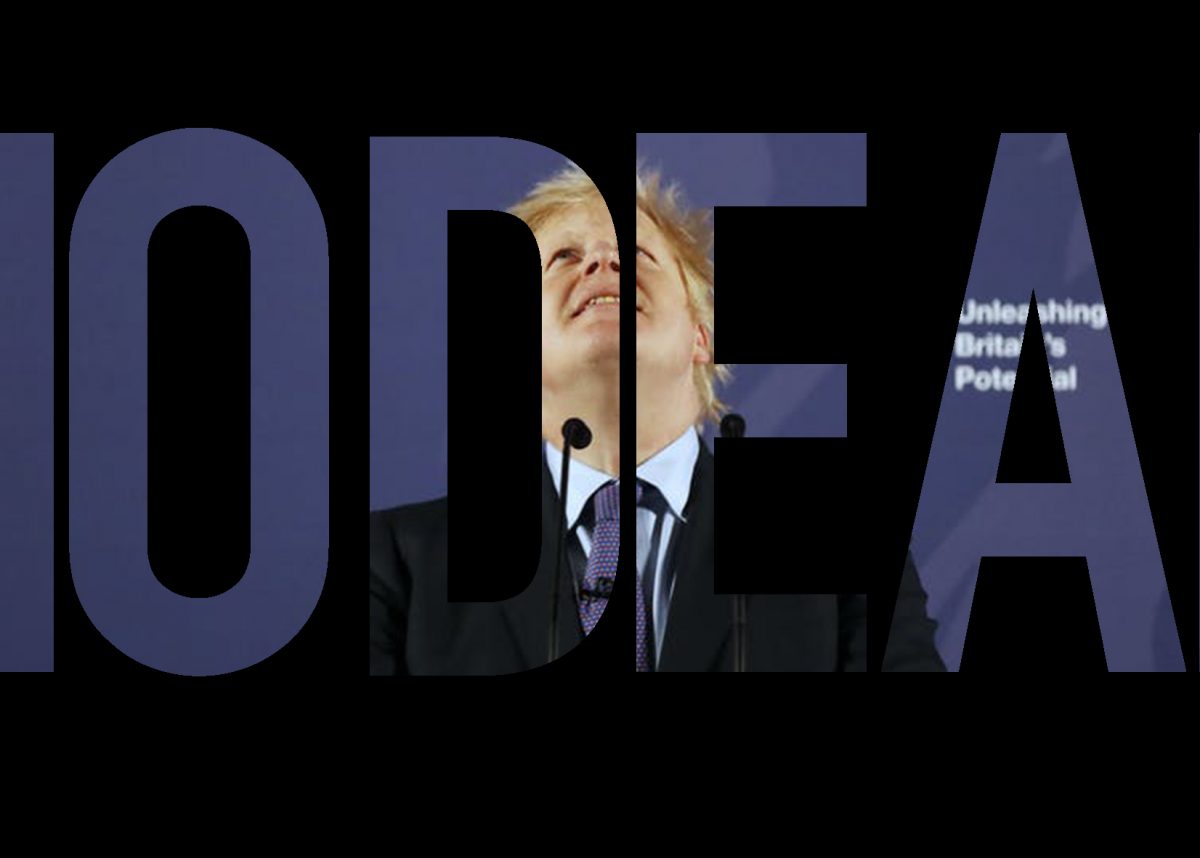 It is quite a depressing to think that after four years and four long months of negotiations, Britain could be prepared to walk away at the end of this month without a deal unless there is a “fundamental change of approach” from Brussels.

Boris Johnson will today tell business to step up preparations for the end of the Brexit transition after Downing Street refused to resume talks with the EU.

With just 10 weeks until the transition finishes, Mr Johnson and the senior Cabinet minister Michael Gove will use a conference call to tell corporate leaders they should be ready for major change regardless of whether there is a deal with Brussels, seemingly blame shifting in preparation for the economic fallout that will ensue.

The warning comes after the Government rebuffed a fresh attempt by the EU to restart the negotiations on a post-Brexit free trade deal agreement after they were abruptly halted by the Prime Minister.

On Monday, the EU chief negotiator Michel Barnier appeared to hold out an olive branch, offering to intensify talks with negotiations based on legal texts – two key British demands.

Initially, the offer was welcomed in the Commons by Mr Gove as a “constructive move”, but it was soon rebuffed as he firmed up the UK’s stance.

As stated by President @vonderleyen on Friday, I confirmed that the EU remains available to intensify talks in London this week, on all subjects, and based on legal texts.

We now wait for the UK’s reaction.

No deal is not a destination

The move seems to underscore the government’s stance that ‘no deal’ is an – albeit unwelcomed – outcome, when in fact, as Rory Stewart once put it, it is a “failure of sense, statesmanship, and strategy”.

“No-deal is not a destination,” he wrote – “it is a holding place for negotiating future deals with Europe, or the US, or Japan, over some years, which would then need to be approved by parliament.”

“We would drop overnight into the margins of the world’s trading system. We would have left all the fundamental questions, about our future, unresolved and uncertain. And our reputation, prosperity and influence would be damaged for no benefit.”

A no deal would knock us out of 70 existing trade deals overnight, with no promise being able to re-establish those trade deals in good time.

It would leave us without any option other than to accept US agricultural products and standards, we would have to bow to India’s demand that a trade deal is conditional on granting hundreds of thousands of visas to their citizens every year and Turkey’s insistence on similar terms.

We would also, as Theresa May was at pains to point out yesterday, be in a rather perilous security position at the very worst possible time.

Theresa May says 'Whaaaat?' as @michaelgove suggests to her that the UK security cooperation with the EU will be 'better' under Brexit, deal or no deal. pic.twitter.com/ThMMqQHjBt

But even putting those things aside, the future of Britain on the international stage does not look good if it cannot reach a deal with its closest trading partner.

As Stewart concludes, a “no-deal is not the answer to anything – it is simply another way of kicking the can down the road but into a much more fragile economic situation.

“We would face more years of debts and austerity, undermine Britain’s reputation for competence and reliability, and take us no further forward in defining any future relationships with the EU or anyone else.”

And therein lies the real problem.