On Monday at 2:45, Hisham Al-Omeisy, a civil rights activist and documenter of Yemen’s often-ignored war, was taken from his family by armed guards loyal to the Houthis. Three years ago these people had swept into Sanaa, the capital of Yemen, and overthrown president Abed-Rabbo Mansour Hadi’s internationally recognised Government, seeking to secure military support from […] 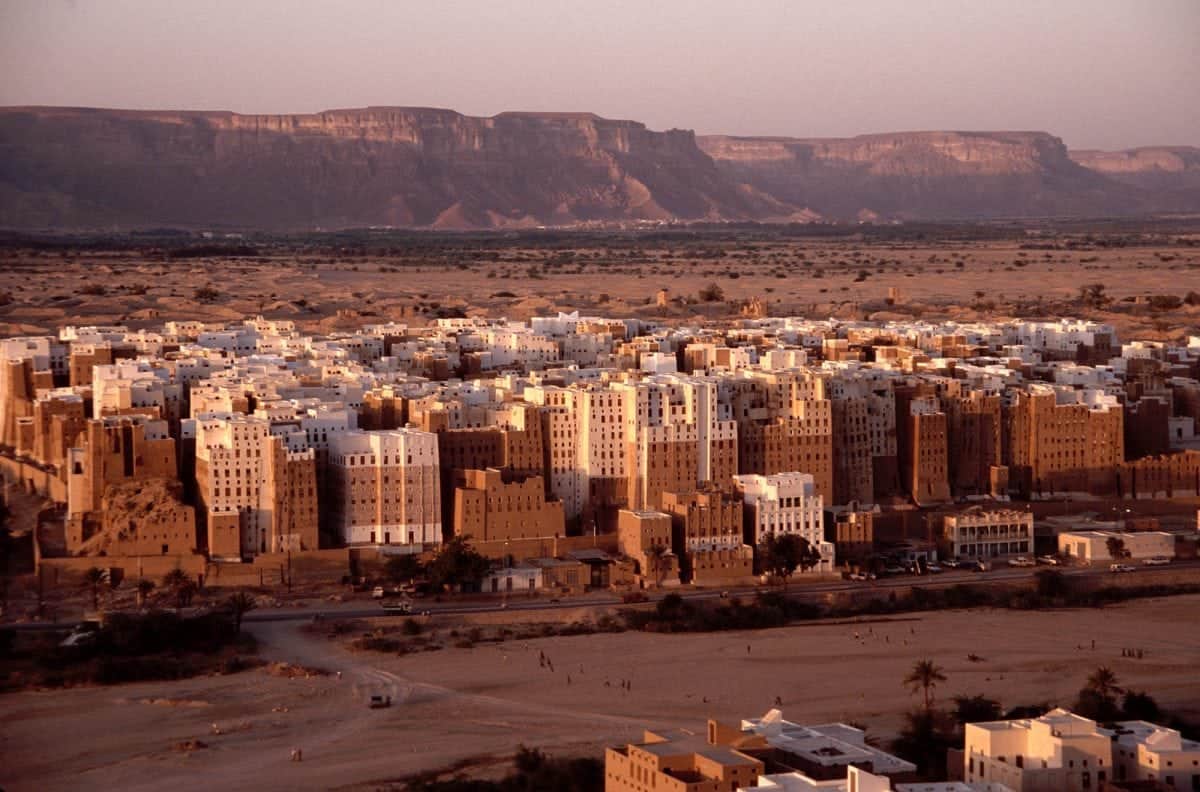 On Monday at 2:45, Hisham Al-Omeisy, a civil rights activist and documenter of Yemen’s often-ignored war, was taken from his family by armed guards loyal to the Houthis.

Soon after, a Saudi-led coalition, which have led many to label this war as the Saudi Proxy War,  began a campaign in support of the Government and against the Houthis, allied with the ousted President Ali Abdullah Saleh.

This conflict has led to over 10,000 civilian deaths and displaced over 3 million people, whilst starvation and cholera are further adding to the country’s misery.

Much of this would never have been known without the constant Twitter feed, reporting and criticism of both sides from Hisham.

This is what our children have to go through everyday. Relentless & inhuman airstrikes on Sana’a amidst deafening global silence. #Yemen pic.twitter.com/9U6F0k5EyI

The Washington Post, calling for his release, added: “What makes Hisham’s detention surprising is that he was critical of the Saudi-led coalition backing the government of President Abed Rabbo Mansour Hadi, who is seeking to oust the rebels from Sanaa and much of the north”.

In recent months, dozens of activists, journalists and lawyers, critical of the rebel Houthi government have been arrested or vanished into the security shadows. Human rights groups report that many have been tortured or have died in custody.

Hisham Al-Omeisy has been held without charge or a court appearance, in breach of Yemen’s own constitution, which requires anybody arrested to be presented to court within 24 hours.

This humble man was able to use his social media platform to raise awareness globally of the plight of Yemen. This was necessary because the western media are loath to be critical of the Saudis, who have bombed hospitals and schools with weapons bought from the UK Government and made in the UK.

Hisham’s reports and films gave a real human insight and built a global awareness, demonstrating a love for his country and country men to his 24,000 Twitter followers. His ability to speak and communicate in English ensured he was able to report live from Yemen exclusively on the  monthly Talk Radio Europe show I was co- hosting with one of the finest broadcasters of her day, Pippa Jones.

Due to these broadcasts, many of us became enlightened by his insight and were warmed by his friendship.

Across the world, more people are demanding his release so he can return to his wife and children and carry on reporting in his fair and balanced way on this war that no- one really wants to talk about.

Hisham’s kidnap is a campaign none of us should ignore; staying silent on the kidnapping of this advocate of peace is NOT an option. We can all, from the comfort of our sofa, demand  #FreeHisham, lobby MPs, take part in radio phone- ins and use our social media to keep his name alive and insure his safe return.

We are all Hisham.