As the debate over The Crown ensues we ask; should the government come with a disclaimer? 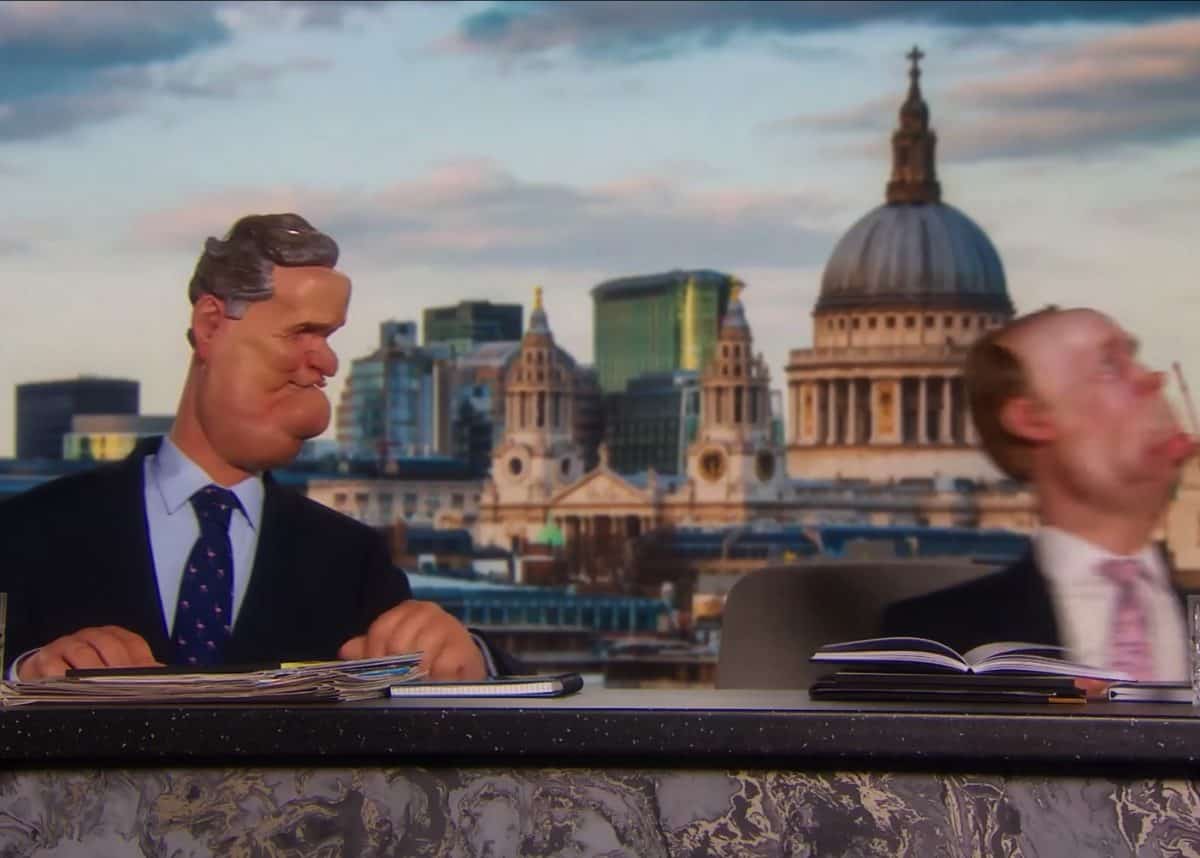 Did he cry? Didn’t he? Matt Hancock’s theatrics on Good Morning Britain divided the nation this week after he broke down on live television over pictures of 81-year-old William Shakespeare receiving his vaccination jab.

His tears, if there ever were any, were probably shed out of relief as he enjoyed a fleeting moment of mercy from Piers Morgan, one that would be later satirised by Spitting Image.

But regardless of whether he cried or not, this week has been a work of non-stop fiction from a government which is increasingly showing a casual relationship with the the truth.

James Cleverly kicked it off on Monday after he appeared on ITV’s breakfast show to claim that when Boris Johnson said the deal was “oven ready”, what he was actually referring to was the Withdrawal Agreement and not the ensuing trade talks.

He said the Prime Minister made it “unequivocally” clear that he was referring to the WA when he spoke of a “done deal” before the election, but it wasn’t long before the spoilers were revealed; he wasn’t, the tapes prove it.

It was a mere day before Cleverly was joined by another truth-twisting government minister after a Michael Gove interview had to be shamefully fact checked by BBC Radio 4 Today.

He claimed key health and education benefits will be saved “for a period” even if there is a no-deal Brexit, both of which proved not to be true.

He echoed words by the SNP’s Drew Hendry, who lampooned the Conservative Party in the House of Commons saying: “We understand that the Tories have a very casual relationship with the truth, but we expect them to at least have a one-night stand with it.”

Elsewhere it has been reported that Culture Secretary Oliver Dowden has sent a private letter to Netflix asking them to add a disclaimer to The Crown to explain it is a fictional series.

Might he consider putting a similar notice on the government? 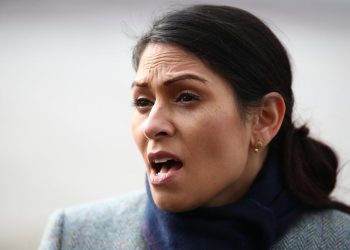