Xi’s behaviour suggests he might buck the trend set by predecessor Hu Jintao. Tracking the rise and fall of political stars has been a major occupation of China watchers for decades. In a one party system where the selection of leaders is a closely guarded state secret, this job is necessarily a difficult one, and […]

by Jacob Mardell
in Opinion 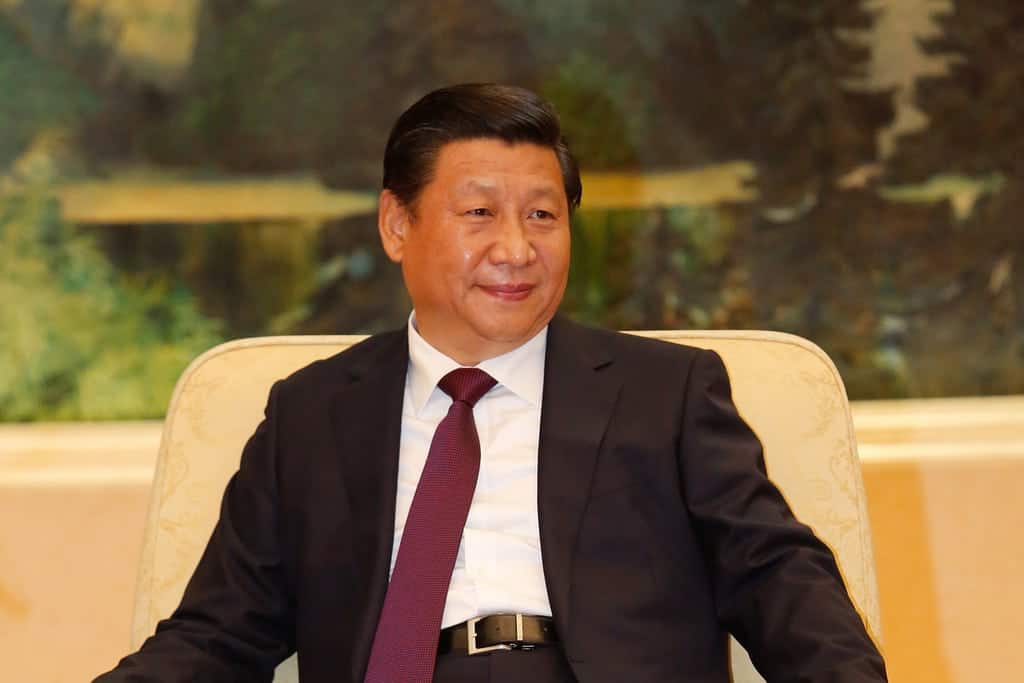 Xi’s behaviour suggests he might buck the trend set by predecessor Hu Jintao.

Tracking the rise and fall of political stars has been a major occupation of China watchers for decades. In a one party system where the selection of leaders is a closely guarded state secret, this job is necessarily a difficult one, and speculation ahead of major political events runs rampant. The National Congress of the Chinese Communist Party (CCP) is held twice a decade to decide the line up of the Central and Standing Committee for the next five years, and the next one is only a month away.

Marking the halfway point of Xi Jinping’s career, the outcome of the upcoming 19th Party Congress should give us some clue as to how much power Xi will hold in his second term. There are rumours that Xi Jinping might defy convention on retirement age at the Party Congress next October in order to keep hold of his right hand man, Wang Qishan. This move would suggest that Xi’s grip on power will be even firmer during his second term. It might even point towards Xi Jinping overstaying his own ten year limit in 2022.

But just how established are party conventions on succession, and could Xi be heading for lifelong tenure?

Succession rules in China revolve around conventions about the retirement of incumbent leaders. These conventions are just a few Party Congresses old, and date back to the 1980s, when Deng Xiaoping sought to institutionalise the power games of elite politics after Mao’s death. A perennial problem for Leninist regimes, peaceful leadership transitions are also key to the party’s survival in the post-Mao era. The first regularised power transition in CCP history happened only fifteen years ago, when Jiang Zemin handed over the Politburo Standing Committee to Hu Jintao. The youngest member of Jiang’s Standing Committee to retire was 68, prompting the “seven up, eight down” convention, which stipulates that party members can be promoted to the Politburo at 67, but must retire if a Party Congress rolls around while they are 68. This is the convention that many have speculated Xi will defy this year, when he opts to keep his 69 year old chief of discipline in the Standing Committee. Doing so would set a precedent for Xi holding onto the reigns of power in 2022, when he will still be a spritely 69 himself.

Although orderly transitions of power have a short history in China, the country has been following a progressive trajectory in terms of normalizing its politics. From Jiang to Hu, both leaders were also progressively more constrained in exercising their authority. Xi has already bucked this particular trend by accumulating a degree of power unseen since Deng Xiaoping. Nicknamed the “Chairman of Everything”, Xi has successfully consolidated his grip on power in a number of ways, most importantly through the creation of several “Leading Small Groups” that bypass the usual mechanisms of policy making.

Hu’s less authoritative rule seemed the next step in an orderly progression towards “collective leadership”, but the resurgence of strongman politics under Xi suggests that other conventions might also be thrown aside. By this point in Hu’s tenure, the next generation of leadership had already been manoeuvred into place, while Xi has only recently ousted a potential successor in the form of Sun Zhengcai.

Real power in China is not traditionally married to consistent titles, and Deng Xiaoping ruled China for over a decade, without the important title of General Secretary. Despite the steady institutionalisation of succession politics in China, there is plenty of precedent for Xi holding on to power past the official end of his two five year terms.

But Xi’s bucking of the trend established by Hu does not necessarily spell the party’s abandonment of process and a return to Mao-style leadership. While international media is quick to highlight the strength of Xi’s leadership, China watchers suggest that Xi’s authoritarian direction is part of a broader party consensus that predates Xi. Ultimately, if Xi stays on, it is likely to be at the behest of the party.