Britain’s prison have become a revolving door for offenders because they’re too overcrowded to work as effective forms of rehabilitation. In a scathing interview with The London Economic former prison officer Paul Ward said prisons “do not rehabilitate the vast majority of offenders”, merely acting as a way of “keeping people out of harms way for a length […]

Britain’s prison have become a revolving door for offenders because they’re too overcrowded to work as effective forms of rehabilitation.

In a scathing interview with The London Economic former prison officer Paul Ward said prisons “do not rehabilitate the vast majority of offenders”, merely acting as a way of “keeping people out of harms way for a length of time”.

Despite the efforts of the staff on the front line prison officers are largely powerless to rehabilitate inmates in a meaningful way because of the sheer numbers of people locked up in this country. The proof needed for this is the number of people who constantly return to prison through the revolving door.

Speaking ahead of the launch of his book From Jailer to Entrepreneur Ward puts the spotlight on the UK prison system calling for greater scrutiny and understanding of its inner workings to help improve how it is run.

The book exposes his vivid experiences of extreme violence, compassion and, surprisingly, humour, as he works with former IRA terrorists and even Charles Salvador (formerly Charles Bronson) in prisons from Strangeways to Brixton. 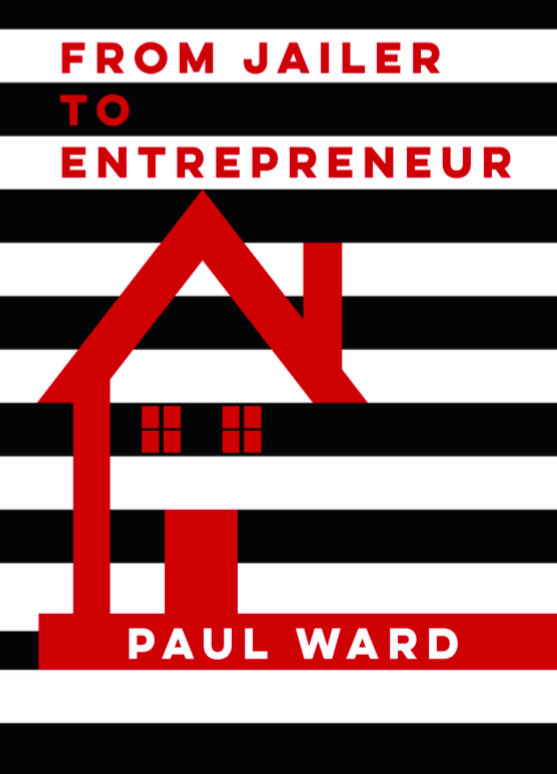 A recurring theme in the book is undoubtedly a disconnect between the policy makers and the people on the ground. As Ward points out that is largely down to classic short-termism in Whitehall which results in most politicians opting for “catchy policies” that they think the public want and hopefully get them back in power in four years rather than long-term strategic decisions.

In his opinion, a solution to this would be the decentralisation of power so that powers are dissolved and governors have more control over their prisons.

Ward says: “Governors are the people who know what is required for their particular prison and if they were allowed to spend their budget as they see fit for their prisons needs that has to be a better use of public funds than a central bureaucracy dictating one size fits all policy.

“The needs in say Wormwood Scrubs are much different to the needs of Leyhill open prison. One other issue is the way Government finances are run.

“Due to the way Government finances are run a governor cannot be frugal in one year and carry that over to the next year where they may want to spend more, or spend more in one year to save for future years.

“If a governor saves in a particular year on their allocated budget they will probably have the budget cut the following year, so there is no incentive to be strategic with finances.

“I appreciate there has to be a level of centralisation in such an organisation but that can be reduced dramatically in my opinion. You only have to look at how the private sector operates. The Director of a private prison has a lot more autonomy over how they spend their budget.” 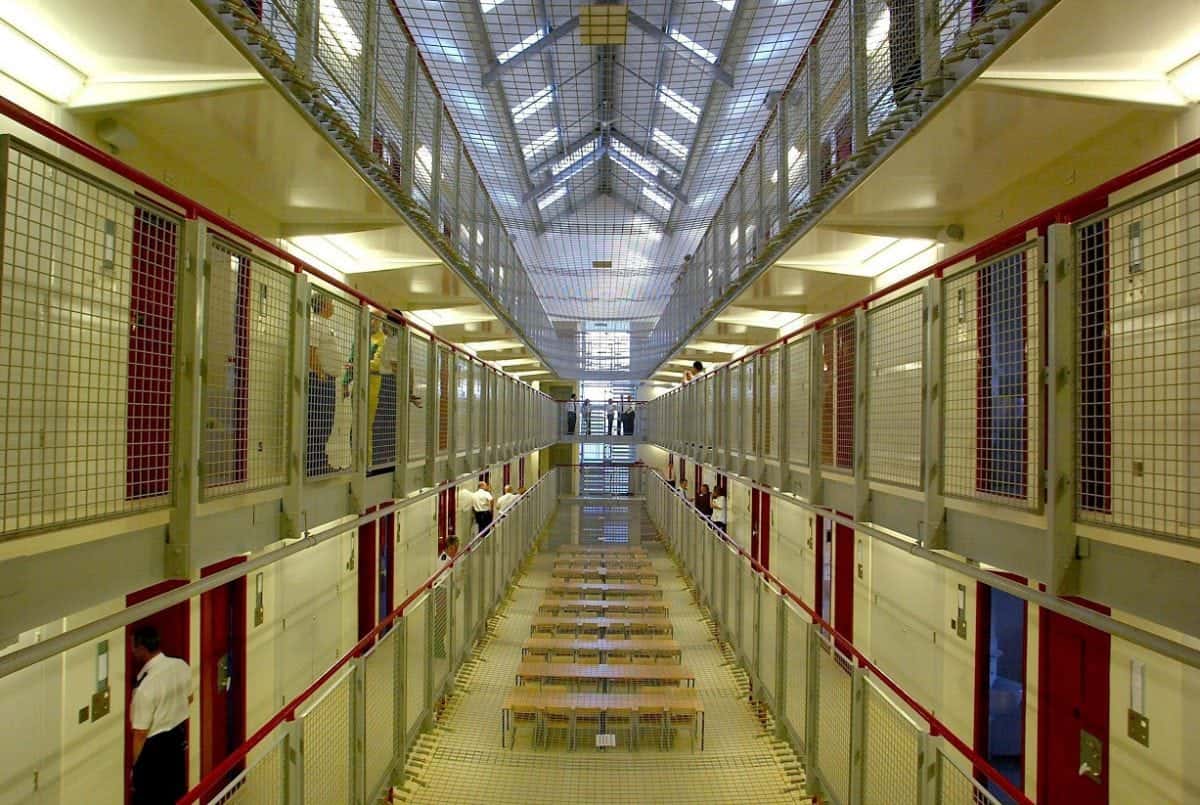 Issues over mental health were also a clearly prevalent theme throughout, and in Ward’s opinion it isn’t something the prison service is equipped to deal with.

“Most prison staff are given no formal training in this area and the few medical staff who are trained are very small in number.

“An example of offenders with serious mental health issues is that they just tend to be locked away (sometimes for their own safety) with little to stimulate them.

“They are often as much a victim of abuse from other offenders as well as a lack of training for prison staff. The sheer number of prisoners in our institutions does not allow for the time to be taken to care properly for this type of person.”

From Jailer to Entrepreneur is a fascinating and honest look at the way Britain’s prison are run. It shines a spotlight on many of the systematic flaws that plague the system, turning prisons into a revolving door rather than an effective means of rehabilitation.

It is available to purchase from online retailers including amazon.co.uk and to order from all good bookstores.