The departures of Dominic Cummings and Lee Cain have ushered in a thawing of relations with the media, or so the story goes. 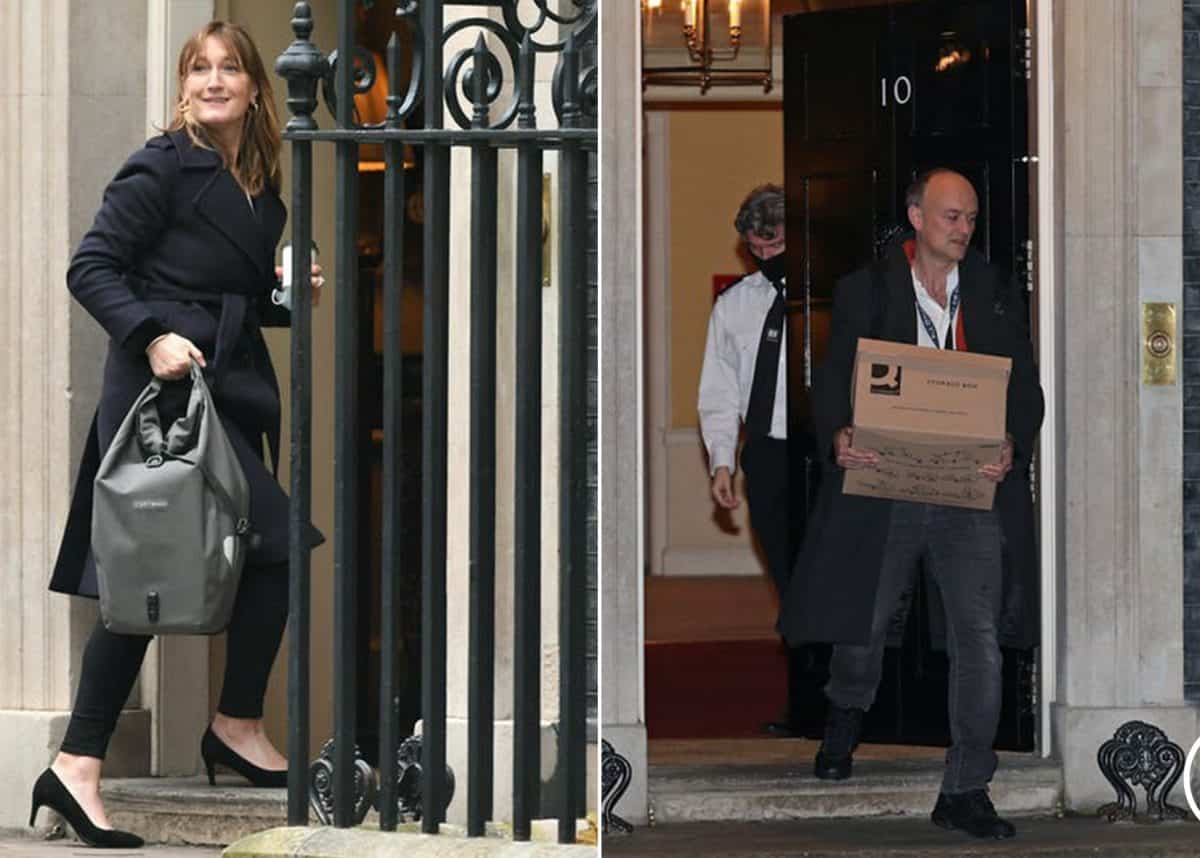 A new dawn has broken at Downing Street, has it not? The departures of Dominic Cummings and Lee Cain have ushered in a thawing of relations with the media, or so the story goes.

Words like ‘transparency’ and phrases like ‘olive branch’ are beginning to crop up in newspaper copy, as Boris Johnson’s new press secretary Allegra Stratton grabs the the keys to the Number 10 press shop.

And it does feel like the wind has changed in Westminster. Within hours of Dom packing up his desk, Matt Hancock, the health secretary, had broken Downing Street’s 201-day boycott of Good Morning Britain – much to Piers Morgan’s glee.

Johnson – apparently eager to revert to the touchy-feely liberalism of his City Hall days – penned an article on environmental policy in the Financial Times.

Gone is the warmongering stance towards the BBC. A return to the pre-pandemic boycott of Radio 4’s Today programme – and the angry briefing about anti-government bias on shows like Newsnight – feels increasingly unlikely.

Then on Thursday, Stratton was sent to brief the press, on the record, that the prime minister believed the media had played a “very good and powerful role” throughout the pandemic – a far cry from April, when a spokesman asserted that “public confidence in the media has collapsed”.

Communications has hardly been this government’s strongpoint throughout the pandemic.

Vast swathes of the country have been informed they were being put into lockdown by PDF copies of newspaper front-pages circulated on Twitter the night before publication. Major policy initiatives have been announced behind paywalls. Messaging has been muddled and unclear.

Should we now expect that to change? We’ll get a hint in the new year, when Stratton begins hosting daily televised press conferences – a first in British politics.

While it is not yet clear what format they will take, that Downing Street is inviting more opportunity for journalists to question the government is certainly welcome. Sunlight, as the saying goes, is the best disinfectant.

At the very least, the public will surely learn more than they do from ministers like Alok Sharma, whose steadfast refusal to answer even the most benign question would make Harpocrates blush.

But as Sean Spicer, Sarah Sanders and latterly Kayleigh McEnany have taught us, the presence on-camera briefings does not necessarily lead to better governance. Accessibility may increase, but that is no guarantee that transparency will too.

Announcing policy via the front-pages, on the other hand, says as much about the contempt felt by Cummings and Cain towards parliament as anything else. Despite the speaker’s increasingly short-tempered protestations, we remain as likely to hear about what the government is up to from the Daily Mail than in the House of Commons.

As for Stratton, there is a real possibility that her appointment does more harm than good as far as the media is concerned. Before joining the government, Stratton was a top editor at ITV and a long-serving political journalist with Newsnight and the Guardian.

The fact that she has jumped ship and joined, for all intents and purposes, the Conservative Party reinforces widely-held public opinions about the cosiness of the establishment and the political leanings of the country’s most prominent political journalists.

Stratton is evidently something of an exception in this regard. She is, after all, married to the political editor of the Spectator – who was, in turn, best man at Sunak’s wedding. That level of elite snugness is obviously not replicated across the Lobby.

But at a time where trust in the media is very low – on both sides of Britain’s ever-widening political divide – one of the country’s prominent journalists casting aside the veil of independence and deciding, instead, to pump out the government’s line is troubling. It makes it so much more difficult to bat aside social media onslaughts questioning the integrity of a Laura Kuenssberg or Robert Peston.

We may be on the cusp of a new era in Westminster – and yes, that new era may involve fewer fights about the Last Night of the Proms. But let’s not pretend that Dom Cummings’ departure has turned Downing Street into an exemplar of good governance. 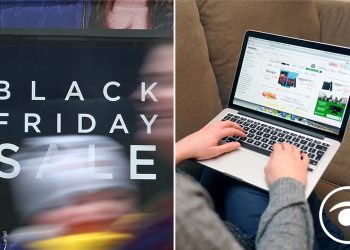