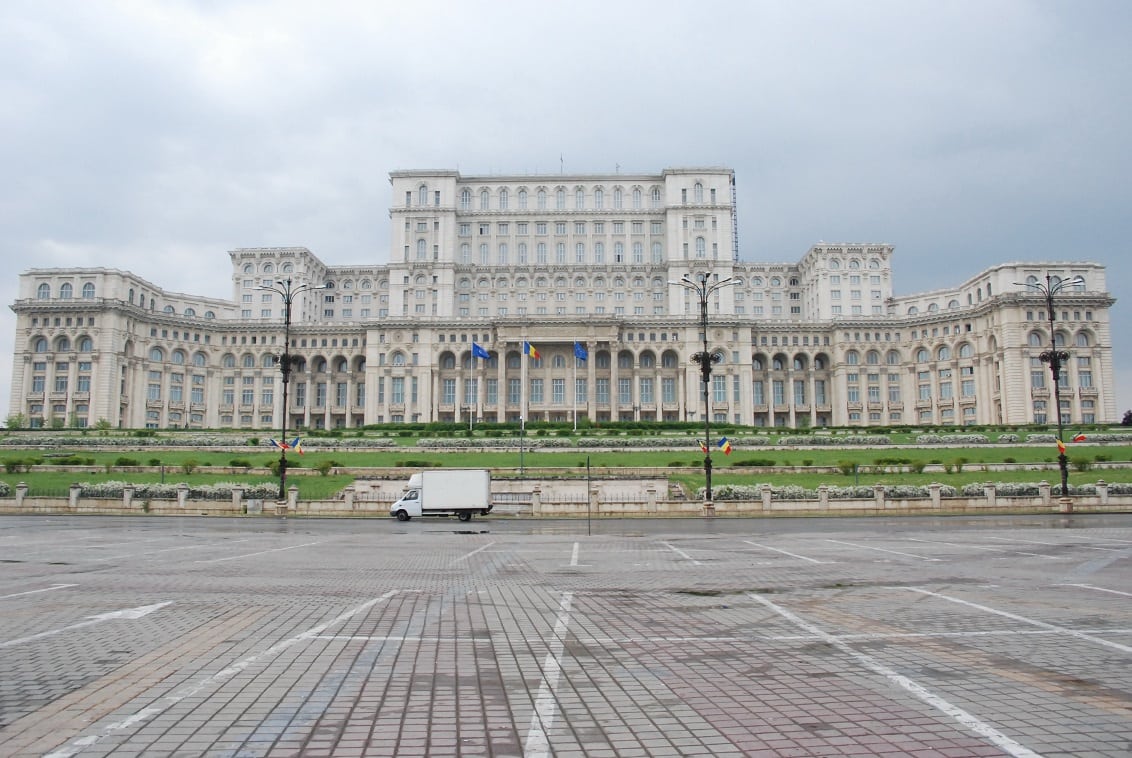 Putting the record straight – Emily Barley on why holding the Dan and Alexander Adamescu case up as an example of Tories being soft on white collar crime is foolish given the background.

In an article published on this website on November 30th, Robert Seiler made a number of claims about Dan and Alexander Adamescu, holding the case up as an example of right wing, eurosceptic Tories tolerating and even encouraging corruption and white collar crime.

But the truth is, the Adamescu case and the Romanian authorities’ mishandling of it have attracted the attention of figures and organisations from across the political spectrum. Some of them do happen to be right wing, including people such as Jacob Rees-Mogg MP and Graham Brady MP, but that’s not the whole story.

As far back as 2014 Jeremy Corbyn expressed concerns over the treatment of Dan Adamescu, saying: “I am extremely concerned about the conduct of this case and most immediately, the denial of bail… as with any other citizen, Mr Adamescu deserves a fair hearing.” He went on: “I have been briefed in this case which raises many questions relating to standards of process, justice and transparency.”

The case against the Adamescus is long and complex. Dan Adamescu was a wealthy Romanian businessman who also owned the country’s most vocal opposition newspaper. Romania Libera was often a lone voice against the Romanian government, exposing corruption scandals and asking awkward questions of leading politicians.

The Romanian authorities say years of being held to account by the campaigning newspaper had nothing to do with the subsequent charges laid against the Adamescus, whereas the Adamescus say otherwise.

What is agreed – as a matter of public record – is that Dan Adamescu was charged with bribing a judge. There were extensive efforts to gather evidence against Adamescu, including analysing bank records, wiretapping telephones, and various other investigatory methods. Nevertheless, the only evidence found – and the only evidence presented against Dan Adamescu at his trial – was that of a single witness. This witness had already admitted guilt for another crime, and testified against Adamescu in return for his own freedom. The witness was not able to offer any corroborating evidence – it was only his word. 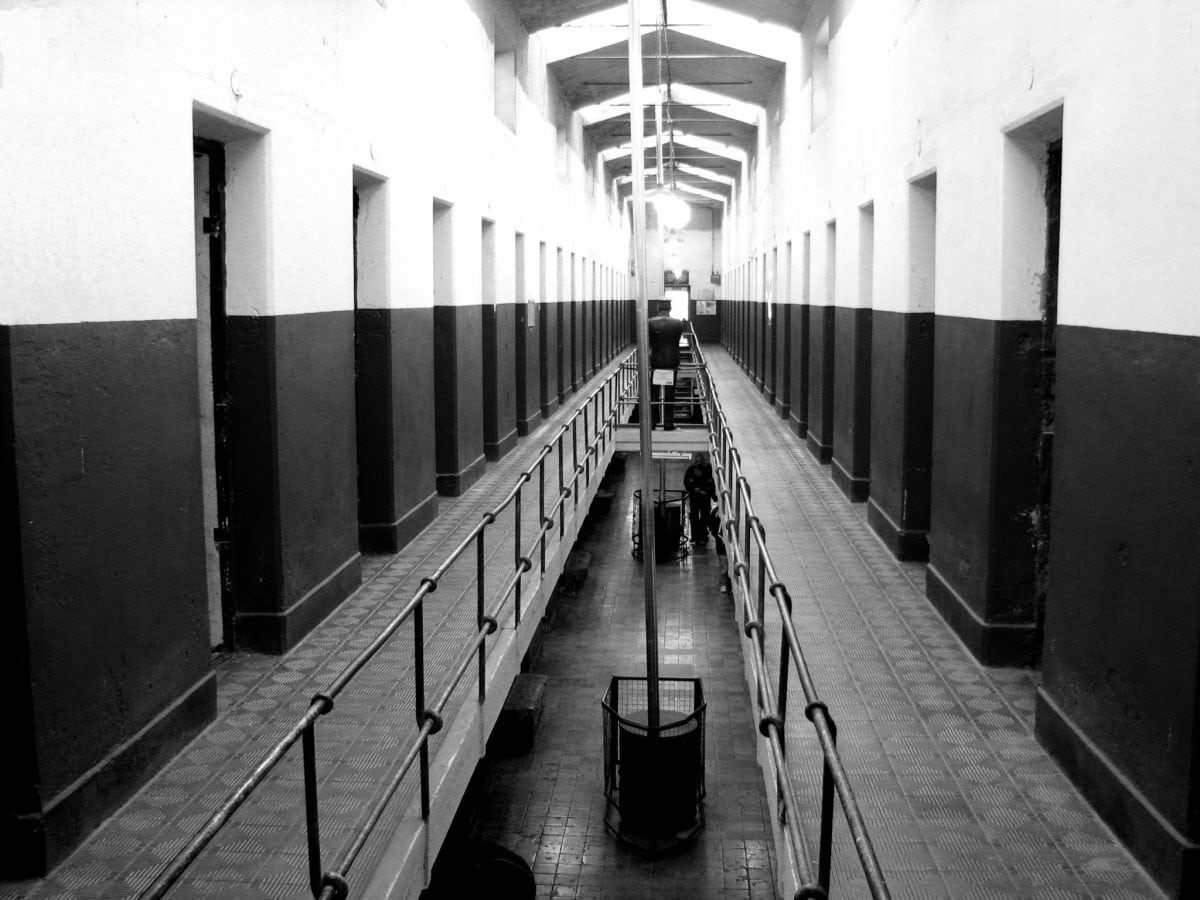 Also a matter of public record is that the trial lasted only a single day. Thousands of pages of evidence were supposedly digested by the judge in this short time (Romania does not have jury trials); Adamescu was declared guilty and sentenced to four years in prison.

Dan Adamescu did not live to regain his freedom. An extremely unwell man with a long list of health problems, Adamescu was held in prison conditions which have been judged as violating human rights, and he was repeatedly denied the medication he needed to live as well as medical care. Adamescu died in January 2017 from what his family believe was sepsis caused by widespread untreated infected wounds, which were themselves caused by unhygienic prison conditions. However, this cause of death is not confirmed as the Romanian government has refused to release the autopsy report.

In 2015 the Romanian government issued a European Arrest Warrant against Dan Adamescu’s son and heir, Alexander. The charges are for the exact same offence Dan Adamescu was convicted of, on the exact same evidence. Alexander says this is because he continued to vocally advocate for his father’s rights and release. The Romanian authorities say that Alexander is also undoubtedly guilty.

Alexander Adamescu continues to fight the European Arrest Warrant from his home in London, where he has lived since 2012 after moving to the city to study at The Royal Central School of Speech and Drama.

Though the treatment and death of Dan Adamescu has attracted much sympathy, in the UK Alexander Adamescu’s case is the focus as it is our courts which will decide whether or not to extradite him to Romania – to a fate Alexander fears may mirror his father’s.

The Adamescus and human rights

Though Seiler depicted the Adamescu case as a straightforward issue of Tories defending white collar criminals, the key concern in the case has actually been human rights abuses, and about how the European Arrest Warrant system – much loved by authoritarians like Theresa May – is open to these kinds of abuses.

In addition to the politicians mentioned above, two human rights NGOs have raised concerns about the treatment of the Adamescus:

Thankfully, this selective blindness does not extend to the European Court of Human Rights. Instead, the ECtHR has found against the Romanian state in human rights cases, including multiple and repeated violations of Article 3 (degrading or inhuman treatment), Article 5 (right not to be deprived of liberty unlawfully) and Article 6 (right to a fair trial).

Simple stories about wealthy people doing bad things and being defended by Tories are all too easy to believe. But why not do as Jeremy Corbyn did with this case, and look beyond the hype and to the facts instead, and draw your own conclusions?