By Rupert Read This winter, now finally ending, has seen disturbing early signs of the Earth’s climate starting perhaps to go out of control. The fierce cold snap in the UK occurred because the Arctic’s normal weather came down here; meanwhile, the Arctic was off-the-scale warm. Such events concentrate the mind. But then they ebb […] 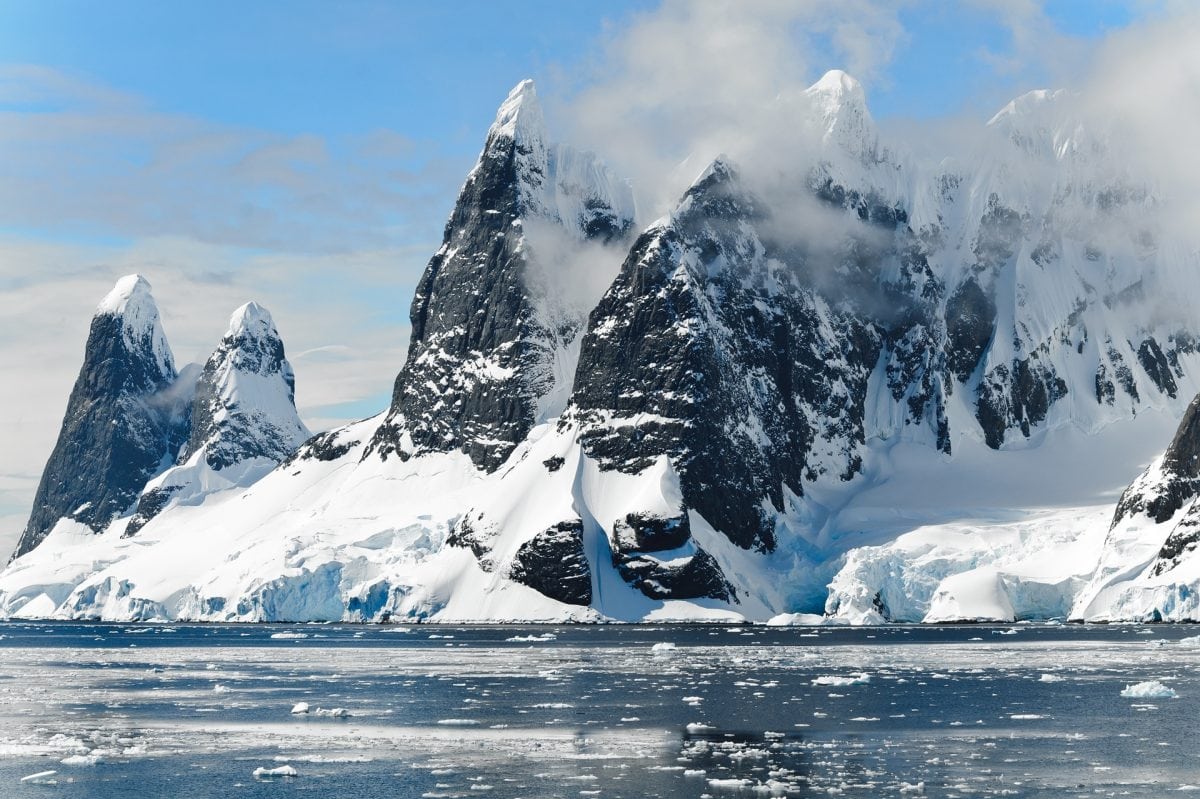 This winter, now finally ending, has seen disturbing early signs of the Earth’s climate starting perhaps to go out of control. The fierce cold snap in the UK occurred because the Arctic’s normal weather came down here; meanwhile, the Arctic was off-the-scale warm.

Such events concentrate the mind. But then they ebb away, and we return to the normal fare of Brexit, Corbyn, the settlement of the campus strike, and everything else that takes up 98% of column inches, day in day out. We slip back into silence on the determinative issue of our time, the issue that our children will judge us on.

We slip into a sort of lived denial of what we are doing to our climate.

Of course, we all love to hate climate-change-deniers. …But what if mainstream assumptions around climate actually embody, tacitly, a structurally-similar level of denial?

Consider the hard realities around the ‘successful’ Paris climate change accord:

The conclusion one has to draw from all this is an unattractive but unavoidable one: It’s not going to happen.

The Paris targets are pie in the sky. Barring a multifaceted miracle, they are definitely not going to be achieved. Within a generation or two, we will be facing an exponentially rising tide of climate disasters – and an inexorably rising tide. Not to mention global temperatures heading up toward 3 or 4 degrees of global over-heat. 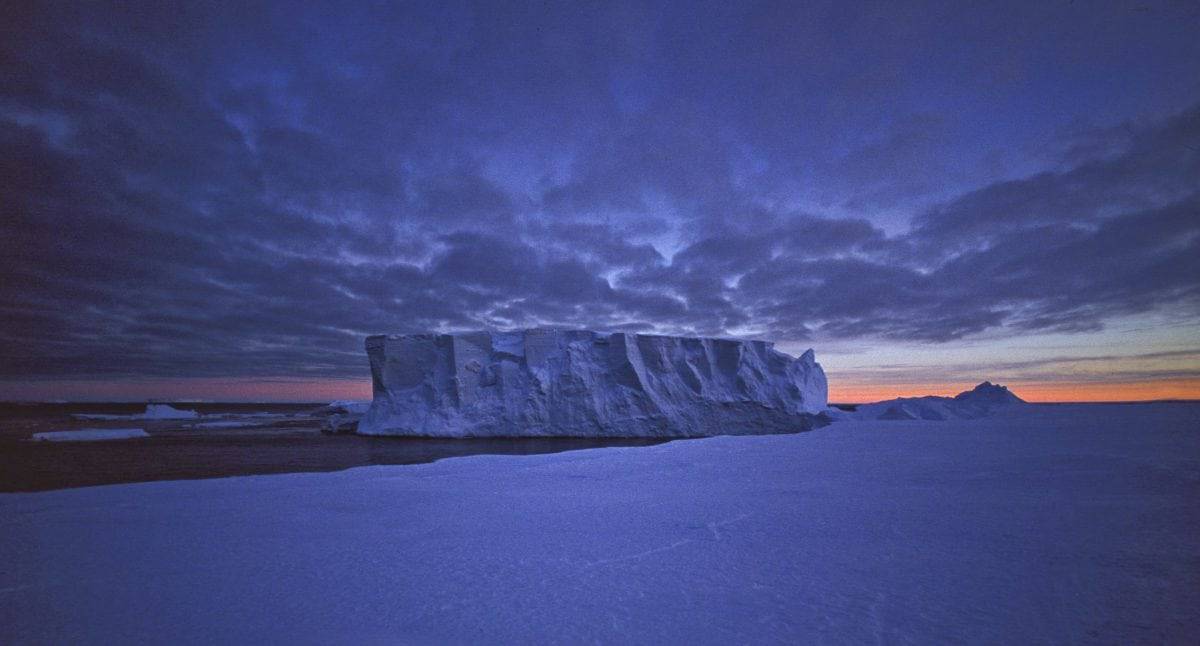 Furthermore, a key reason why some scientists and Paris have slightly arbitrarily picked 1.5-2 degrees as the maximum ‘safe’ (sic) limit of temperature increase for the world’s climate is that, above this, we probably face escalating feedbacks, leading potentially to run away climate change. These feedbacks are many, including albedo loss (ie less sunlight reflected back toward space), the disastrous consequences of the die-off of the Amazon, and above all the (already growing) presence and viciously-circular further release of the ultra-potent GHG methane into the atmosphere.

So in turn, the further uncomfortable conclusion has to be drawn: This civilization is going down.

It may take until the end of this century or so, if we are lucky and if we truly do our best to delay it. Or it may come quicker, if we are climatically unlucky, and if we don’t try really hard to mitigate hard. It may come quicker still, within just a generation or so, if climate disasters and/or climatically-forced mass migrations, resource-wars and so forth collapse our stretched, unresilient overly-globalised systems sooner. 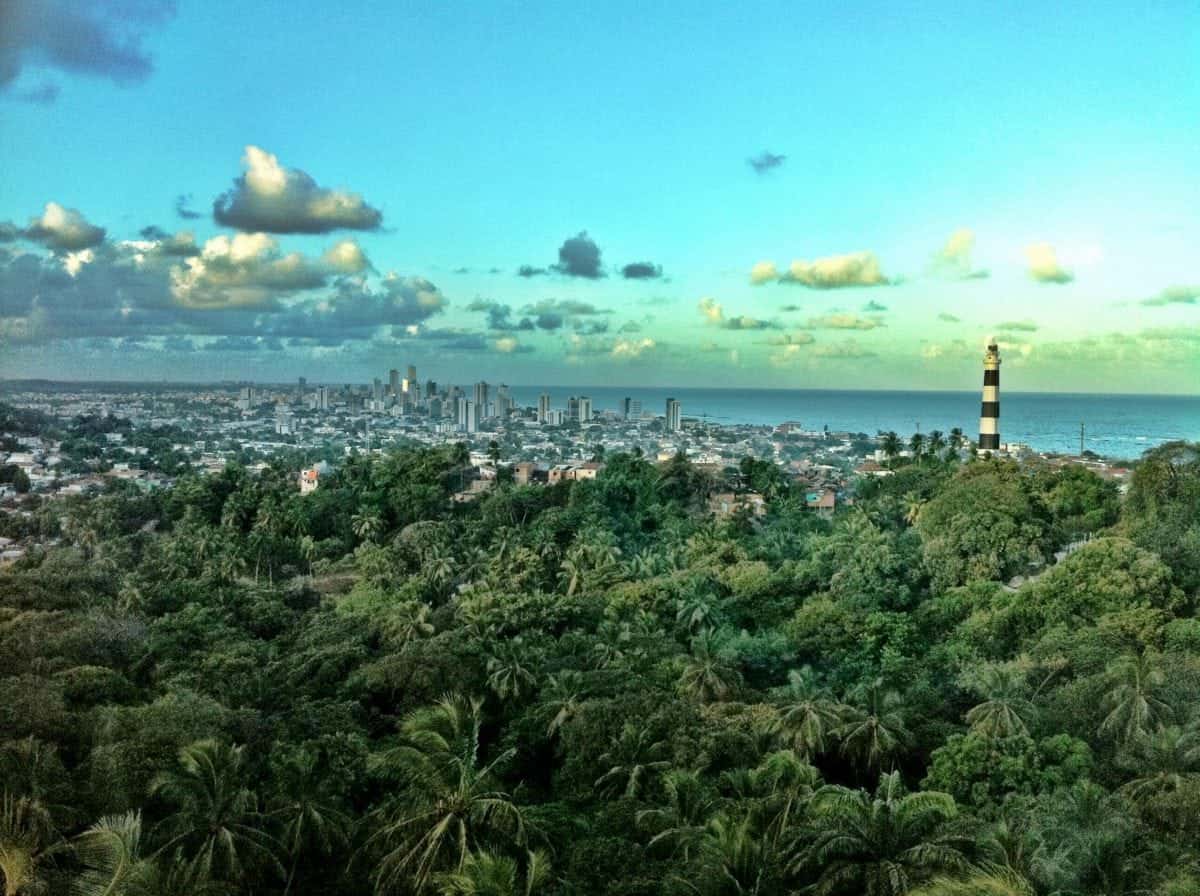 But any which way, barring miracles, this civilization is going down. It is time we stopped engaging in the absurd contortions and pretences of ‘climate-optimism’.

What does that entail?

That’s the topic for another article. But briefly, it means thing like planning for greater self-reliance, building community, crafting values and a spirituality for a more local and Earthly future, creating seed-banks, learning to grow food; and getting yourself and your loved ones a knife-proof vest. 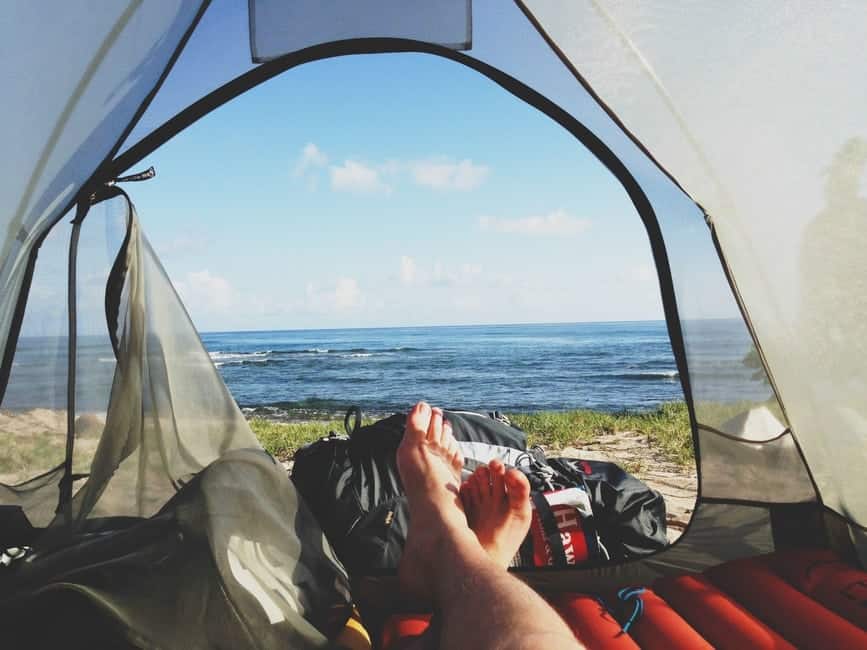 And for those of you out there who simply can’t give up on the chance that we might yet get lucky, and pull off a miracle, here’s the cure in the tail: waking up to the remorseless logic that I began this little piece by setting out is possibly our best remaining (albeit slim) chance of collectively waking up to how truly desperate our situation now is: and thus, just conceivably, of our having some slight hope of still being able to head off the collapse that is otherwise inevitable. And furthermore, if we start living now in a way that prefigures a future in which we cannot rely on any of the accoutrements of this civilisation, then we will be starting to execute the very transformation that this civilisation needs to undergo.

Once we understand the extremity of our plight, once we no longer deny it, then we just might have the will to try drastically to change course… Because here is the tragic and awful (and yet hopeful) thing about this appalling situation that we find ourselves in: If collectively we only had the will, it would be perfectly possible still for us to make the (unprecedented, revolutionary, but nevertheless possible) changes we would need to make, in order to transform this civilization. In order to save ourselves.

This civilisation is going down. Unless, just conceivably, it transforms – we transform – in revolutionary, unprecedented ways undreamt of in Paris’s philosophy.

Dr. Rupert Read is Chair of Green House & Reader in Philosophy at the University of East Anglia.

Thanks to Abby Innes for help finalising this piece.