Should tonight's round of applause be the last? I don't think so. 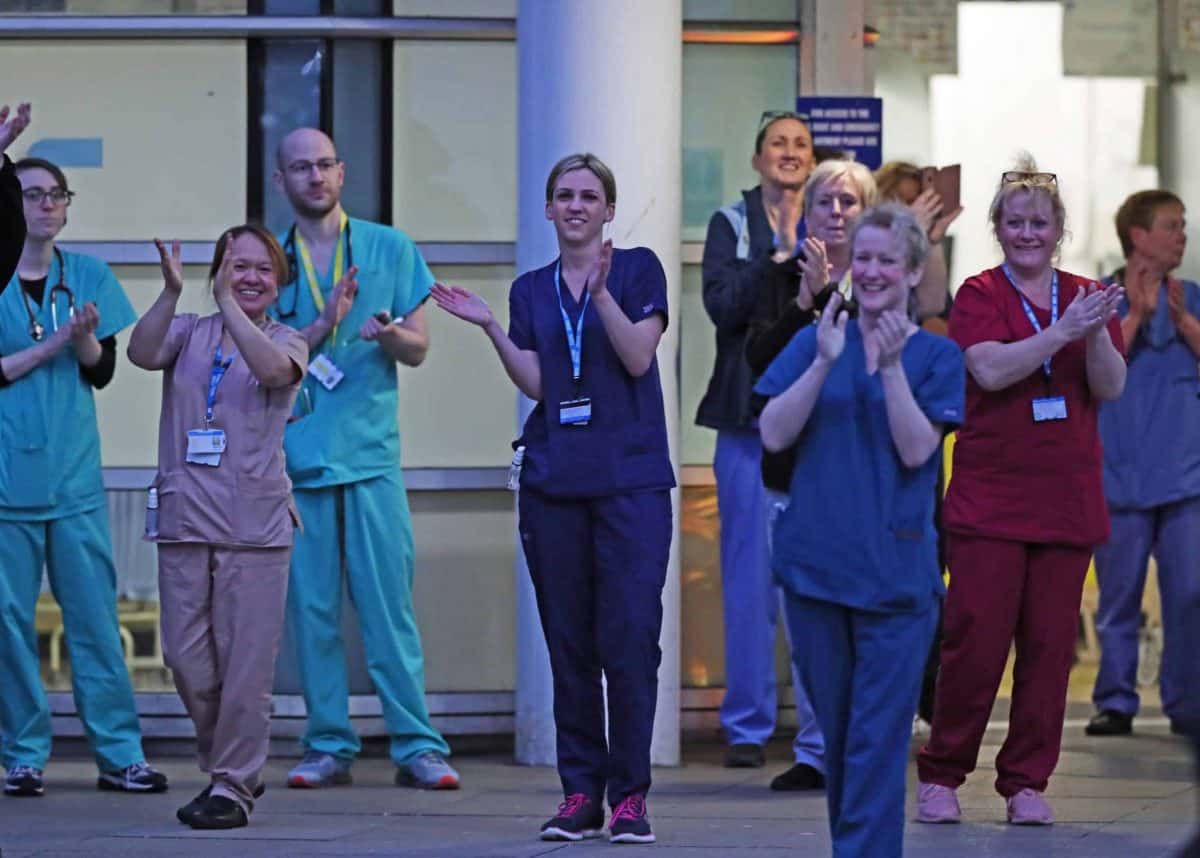 Ralf Little and Alastair Campbell have joined a number of high-profile personalities calling for tonight to be the last time we clap for carers.

The nationwide weekly round of applause has become a beacon of light amidst the doom and gloom of the coronavirus crisis, demonstrating a Blitz-like community spirit not seen since the Second World War.

But a number of NHS workers have spoken out about the movement, saying it is putting a veneer on an otherwise perilously fraught situation.

Hassan Akkad became the latest staff member to see his criticism of the government’s handling of healthcare workers go viral, successfully campaigning for a U-turn on the leave to remain scheme.

He said “I’ve been really enjoying the clapping that you and your fellow ministers do every week”, but added he felt “betrayed” and “stabbed in the back” over the government’s handling of migrant workers in the health service.

“The power is not with us”

The architect of the weekly clap for carers, Annemarie Plas, said today’s show of support should be the last amid concerns the event has started to turn negative.

She said: “A clap is something normal people can do, showing our appreciation.

It echoes calls from actor Ralf Little, who said he will continue to “march for it, protest for it, advocate for it, stay at home for it and most importantly, vote for those who actually support it”, and former spin doctor Alastair Campbell, who said “this week has shown beyond peradventure that we are not all in this together”.

What we are clapping for

But I for one will continue to show my support for the NHS on Thursday evenings for as long as this pandemic persists and our health care workers put their lives at risk to save others.

Their care has been worth 1,000 weeks’ worth of applause – we must never forget the horrors that they have been through.

I agree that we must remain minded of what we are clapping for.

I have been vocal about how uneasy the NHS fundraising efforts have made me feel, even though they have been conducted with the same national vigour as the weekly clap.

As I wrote here, it is all symptomatic of a government that has forgotten how to look after its own people, and our charitable efforts will do little to change that.

But that didn’t stop me donating £5 for 5k or donating to Sir Tom. They are our NHS workers, they deserve our support. The government should have nothing to do with our proud community response. 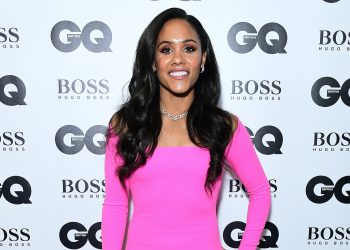